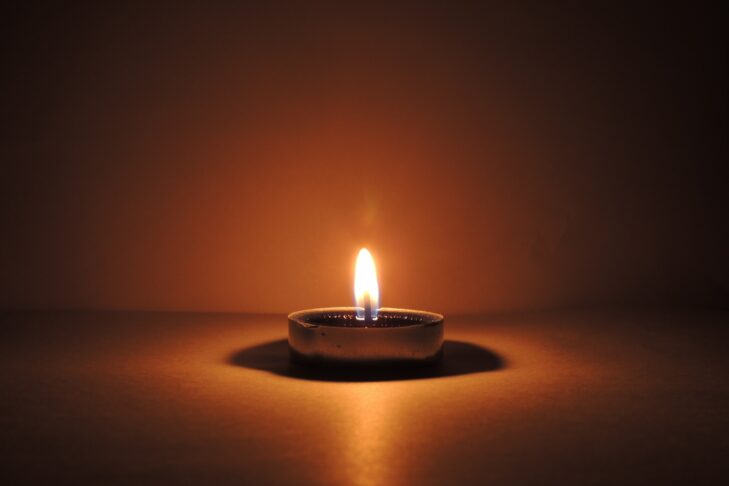 As I write this, it is eight days since the murders at Uvalde, Texas, counting the day of the attack and the deaths and injuries never mentioned in articles. Jewish tradition has a “strength,” it is said, in structuring mourning to support those who have lost someone. Maybe to note it’s the religion that does not feature a resurrection—the past in this case and view cannot be undone. And it cannot here either.

In Jewish tradition, there are stages of this recognition of loss. It doesn’t deal with or treat or speak of or “truck with” or parse…there’s some word here I’m missing… the feelings. Not directly, anyway. The loss may be of someone who is loved, or despised—it is defined by their relationship to you. That seems relevant to say. Feelings vary; facts don’t, however, change.

The stages of ritual include seven days of shiva—sitting at home, except for the Sabbath, to acknowledge the loss privately, with others who claim to understand it, or at least support you in your grief at home. The next stage is called shloshim, for the 30 days following the death. There are some rituals, traditional prohibitions, but mostly for me a recognition of that next phase. Then there are the full 11 months—not 12, but 11—so not a full year, but one month shy of it—in which one traditionally continues to recite the kaddish prayer on behalf of the lost person.

This kaddish prayer, I remember having had pointed out to me, is not about death, or loss, or the situation of mourning. It is a variation—not much changed in this prayer among its variations—of a prayer that is said repeatedly, in different parts of the many Jewish services. The essential fact being that it is traditionally recited only in congregation—that is, with a quorum of 10 people present in a room. This prayer praises God, as was pointed out to me. It does not, as I mentioned before, address loss. It is a “tailored” response to the loss that is also part of a larger fabric of committing and recommitting to principles, to one’s highest goals, here expressed as a belief in God.

After 11 months, one is no longer obligated or enjoined—or, in a sense, “allowed”—to continue reciting the Mourner’s Kaddish prayer. Jewish tradition has sent you back out in the world, with your limp, without the reminder—however often you thought of it or practiced it—of your loss—a reminder that you had the option to bring into your Jewish public space for 11 months. You will and may recommit to your highest goals at other times in the service—but, traditionally, not at this particular time.

And yet the pain, the limp, is still there. Not only at 11 months and a day, but certainly at 12 months, and in various ways beyond that. I do recall saying to someone who had lost their parent a year before I lost and mourned my mother, at the 11 months, “Does it get better? I still feel sad.” Then, two months later, my husband’s mother died, and watching and feeling that loss I realized, “Oh, this is what new loss, and even the enduring 11-month pain I felt, is like, and I’m not there anymore.” Somewhere between 11 and 13 months something had changed for me toward healing. I realized I wasn’t as sad on a daily basis. Again, maybe Jewish tradition was wise to send me out with the limp so I could discover my recovery on my own, such as it is and will always be.

So, what is the parallel here? Since Uvalde, I have been counting the days—and we have reached the end of shiva. We have been in pain and trying to commit to our highest values, the only private ritual being to read the articles, to like and share the comments that acknowledge the pain and anger on Twitter, to speak about the loss and the wrong, the pain, to donate to causes, perhaps, to consider what cannot be changed—the loss—and what we can do and how we might go forward. I’ll count to 30 days. Maybe I’ll count to 11 months.

And what can I learn here? Never forget the loss. Keep committing to the highest values, verbally, in private with support, in public with a congregation of like-minded people, and in your daily habits. You cannot change the past. By embracing the days, going forward knowing you have a limp, try as hard as you can to keep this from happening again—in the face of the inevitable, keep committing to our highest values.

Post-script: I will note that I stood at Sabbath services after Uvalde, during the Mourner’s Kaddish—traditionally referred to as “the kaddish” and “saying kaddish,” even though that prayer does occur as noted, at other times—but didn’t recite the words, to acknowledge the loss.