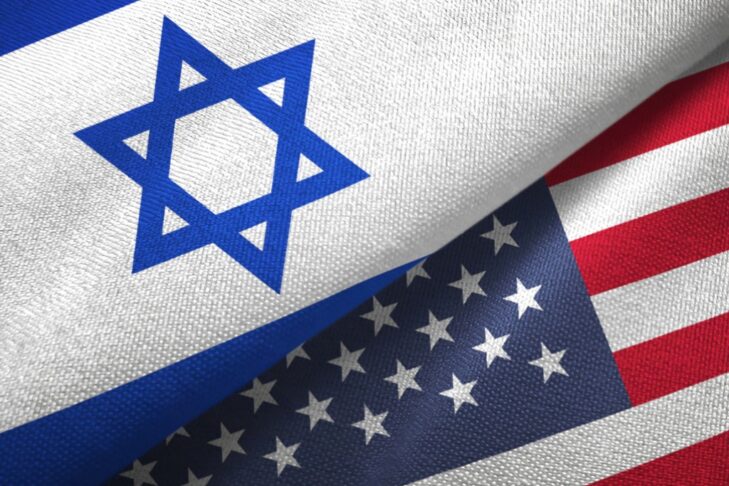 When academic and author Walter Russell Mead gave lectures as a guest speaker for the State Department to audiences around the world, he was surprised by recurring misperceptions about American Jews, the U.S. government and Israel.

“People were constantly arguing that somehow American policy toward Israel was radically different than policies toward other countries and the only possible explanation was that the American Jewish community—maybe with some help from the evangelical Christians—was influencing the American policy discussion,” Mead said. “It just did not make sense to me, I have to say.”

Mead has written a new book in response—“The Arc of a Covenant: The United States, Israel, and the Fate of the Jewish People.” At over 600 pages, the book is a comprehensive examination of American policy toward Israel and Zionism, as well as a rebuttal of antisemitic beliefs about the perceived influence of the American Jewish community.

A professor of foreign affairs and humanities at Bard College and a columnist for The Wall Street Journal, Mead wrote the book over the course of a decade, changing focus midway through the project.

Along the way, he helped shatter some myths. Israel and America have not always been closely aligned, and when they have drawn closer, it was often through presidents who were unpopular among American Jews, such as the trio of Richard Nixon, George W. Bush and Donald Trump, who acted more out of what they saw as the national interest and less about how they perceived American Jews would respond. When the American Jewish community did call upon the government to intervene on behalf of coreligionists abroad, they got nowhere—most infamously during the Holocaust. Conversely, some of Israel’s most important supporters throughout history were neither Jewish nor evangelical. In the 1940s, Israel got crucial backing from pro-U.N. progressives such as Eleanor Roosevelt, while today, Republicans who embrace the philosophy of Andrew Jackson represent an equally important constituency. 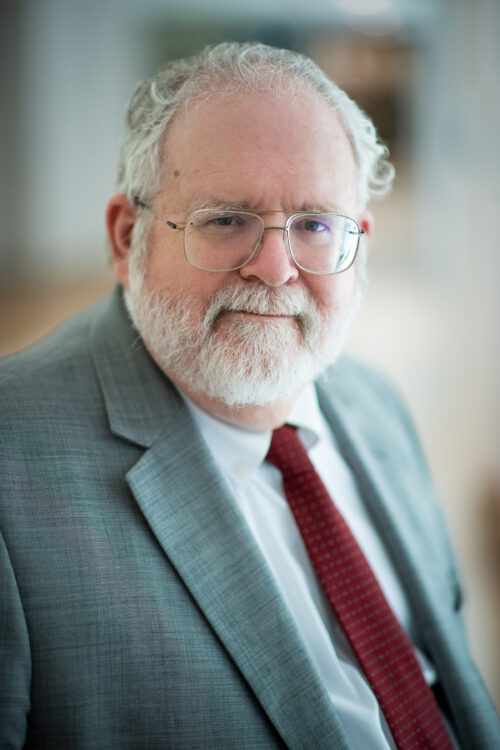 “Over 50% of Americans are supportive of Israel,” Mead said, noting that this far exceeds the number of evangelicals and Jews in the country, while the idea that “one or both of these groups is driving the whole train struck me as just very improbable.”

One creative motif that characterizes the book is the author’s references to Planet Vulcan—not Mr. Spock’s birthplace, but rather a purported scientific discovery from the 19th century. The French astronomer Urbain Jean Joseph Le Verrier claimed he had found a new planet around Mercury. This “discovery” was accepted by many before it was disproved by Albert Einstein several decades later. Le Verrier’s belief in a planet that didn’t actually exist, the author posits, is similar to the way people across the world view U.S. policy on Israel.

“I had talks with cabinet ministers and policymakers in countries around the world,” Mead reflected. “I heard them coming up with conspiracy theories that were almost something you’d expect from ‘The Protocols of the Elders of Zion.’ This was not simply popular prejudice rooted in ignorance. These were actually intelligent, well-informed people, generally speaking, who just could not see something clearly.”

Noting that even Thomas Edison claimed he could see Planet Vulcan, Mead said, “People following logic and reason, as they understood it, were seeing something that wasn’t there, for 30 years. I think it’s a useful analogy for people coming to the conclusion that Jews are responsible for America’s Israel policy.”

To help readers understand the real sources of U.S. support for Israel, the author explores the history of American attitudes toward Jews and Israel, which he describes as overall friendlier than in Europe and warmly disposed toward a particular Protestant reading of the Bible. 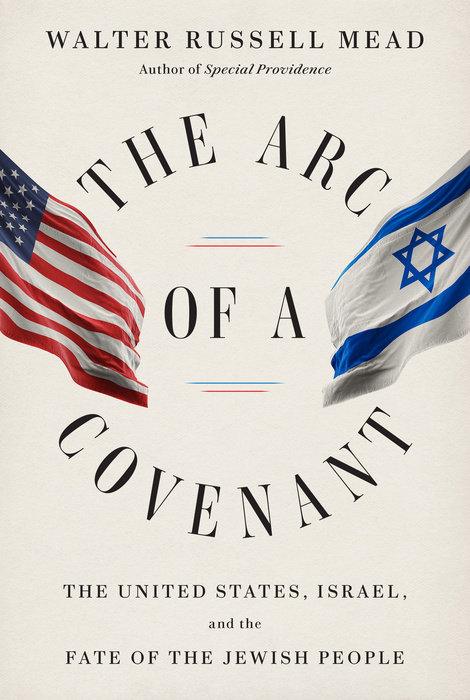 “American Protestants have been teaching since before the American Revolution, going back to the 1600s in New England,” he said, “about the ritual prophecies in Isaiah and other places [in the Bible] as well, about the return of the Jews to the land of the Bible.”

According to Mead, starting early on in American history, “we see the idea of supporting a restoration of the Jews to their historic homeland.”

The nation’s second president, John Adams of Massachusetts, once wrote to a Jewish friend, “I hope someday to see you at the head of an army returning to the land of your faith.” America’s 26th president, Theodore Roosevelt, traveled to Ottoman Palestine as a young boy with his parents. In 1917, following his two terms as chief executive, he embraced the Balfour Declaration, Great Britain’s statement of support for a Jewish national home in Palestine.

Mead acknowledged that America has hardly been free of antisemitism during its history, and that in addition to philo-semitism and geopolitics, American Zionists have also included antisemites who wanted to get Jews out of the U.S.

He added, “A critical mass of non-Jewish support was available for the Zionist project. It was not available for other things Jews wanted to do.”

Poignantly, he said, “If you look at the record of Jewish lobbying in America in the 1930s, what the Jews wanted was two things: Tell Hitler and other countries in Europe to stop persecuting Jews, and allow greater numbers of Jews to come to America from where they were being persecuted. They got nowhere; they got nothing.” He further noted that following World War II and President Harry S. Truman’s recognition of Israel in 1948, “Immediately afterward, Dwight Eisenhower came to power. Eisenhower actually sided with Egypt against Israel at the time of the Suez Crisis.

“The idea that somehow Jews are in control, Jews are telling everybody what to do, explains our Israel policy, to me it’s a crazy idea with no serious foundation in history or logic,” Mead said.