It has taken the Jewish communal world a long time to reckon with intermarriage. And the evolution of attitude—from gloom and doom to gradual, partial acceptance—has been decades in the making and is ongoing.

For generations, the health of the Jewish population in America was measured largely by one statistic—the percentage of Jews intermarrying. And it’s a number that has steadily increased since 1970. Yet one historian noted, “Statistical data inform us of structure, not content.” The “interfaith panic” led to a history of stigmatization and marginalization for interfaith couples based on fear of Jews disappearing, their offspring lost to intermarriage and spouses’ faiths and traditions.

Many people in interfaith relationships have stories to tell, including The Vibe of the Tribe co-host Dan, who has been in such a relationship for more than half his life and which, in recent years, has resulted in two Jewish children. From off-hand comments from other Jews at work or home to declarations from rabbis about how they would “never officiate” an interfaith marriage ceremony to relatives who have threatened to “never speak to” or “disown” children or grandchildren who intermarry, the bias is as real as it is hurtful. There are several problems with this mindset, in addition to the obvious. Interfaith Jews aren’t lost, but anecdotally speaking, they don’t respond well to being stigmatized. 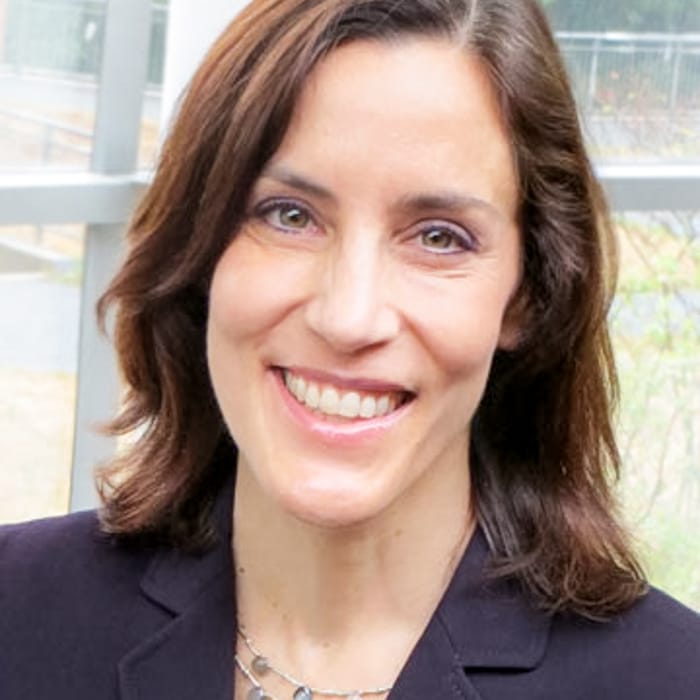 Dr. Keren McGinity, the first interfaith specialist at the United Synagogue of Conservative Judaism, is here to change the long-held perceptions of intermarriage as a “threat” to Judaism. She is an educator-activist specializing in Jewish intermarriage and gender roles, teaches at Brandeis University and is the author of “Still Jewish: A History of Women and Intermarriage in America” and “Marrying Out: Jewish Men, Intermarriage, and Fatherhood.” Her website, LoveandTradition.org, is dedicated to opening hearts and broadening minds about intermarriage to build a fully inclusive Jewish community.

In this episode, Dr. McGinity provides the historical and gender context of the intermarriage panic, offers tips on how to be an ally, discusses implications in Jewish law and completely flips the script on everything we’ve been led to believe about what “doing Jewish” really means.

9/10/2021 Top Pick   Edit
When We Return From Lockdown, How Are We Transformed?
By Rabbi Leonard GordonFor B’nai Tikvah
View All
© 2021 Combined Jewish Philanthropies of Greater Boston. All rights reserved.
Concept, design & development by
RGB Media
Powered by
Salamandra