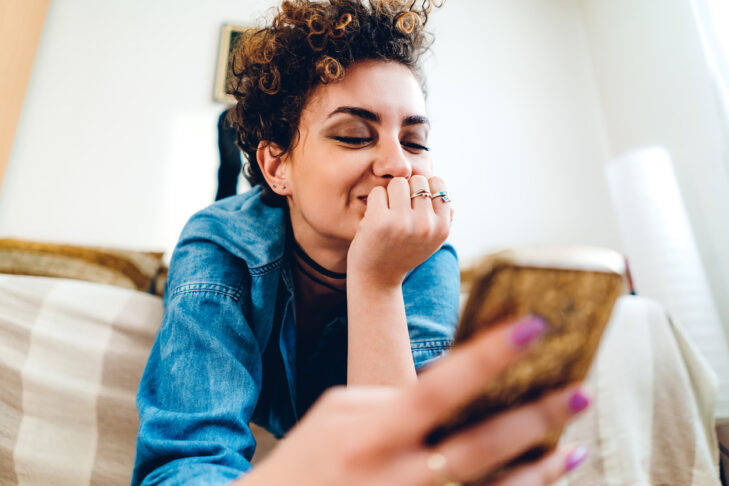 Like many great ideas, Aaron Raimi’s MeetJew University Dating emerged from necessity. Raimi was scrolling through Facebook when he came upon a post calling for the “world’s biggest game of Jewish geography,” in which Jews from all over the world could comment and find friends of friends. The popularity of the post and the messages Raimi received intrigued the San Diego native. “I thought, ‘This would be a great way to message someone you’re interested in,’” he told me.

MeetJew University Dating, a Facebook group that caters to singles ages 18-26, launched on March 17, just as colleges were beginning to send students home, and by its fourth day in operation, the group had 6,000 members. As of June 1, the number had jumped to nearly 41,000.

Initially, Raimi and his friend Daniel Ebrahimi matched interested parties themselves, but as the numbers grew, they enlisted the help of coder Justin Cohen, who designed an algorithm to best connect Jewish singles. Raimi also created three more groups: MeetJew Post-Grad Dating (23-34), MeetJew Professional Dating (30-plus) and MeetJew Social for those looking for platonic relationships.

“We had requests for more specific groups, but we didn’t want to create too many niches,” Raimi said. “The group is supposed to be all about Jewish unity.” In order to best match participants, Raimi and his team designed an in-depth questionnaire, which covers everything from religious observance to favorite films and hobbies to hypotheticals.

Notably absent are questions about physical appearance, distinguishing the group from picture-forward apps like Tinder. “We based the survey on what makes a good long-term relationship,” Raimi said. “I chose questions that I would want to be asked.”

Groups like Raimi’s also indicate a shift into more inclusive dating within the Jewish community. Instead of focusing exclusively on straight, cisgender couples, MeetJew University provides matches to LGBTQ+ students of all observances. Additionally, the weekly Nice Jewish Boy, Nice Jewish Girl and #CoronaCutie spotlights on specific users add a degree of trademark levity to the otherwise dire state of quarantine. Non-Jewish users are also welcome, providing a space for those who have not yet begun the conversion process to find their potential soulmate.

The curation and care taken with MeetJew is an indication of the group’s devotion to community and to finding connection when traditional means are not possible.

With many colleges moving online, social distancing enforced and young people remaining at home, finding love and connection within the Jewish community has become quite a challenge. But these circumstances have only amplified a desire for togetherness, even if at a physical distance.