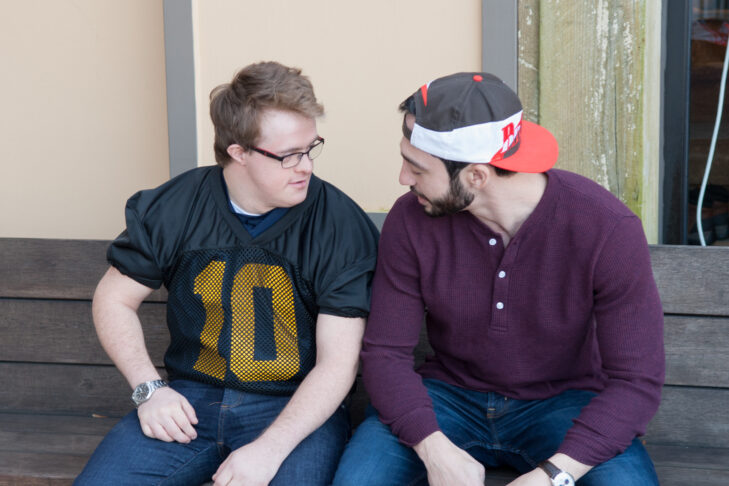 Eight years ago, when I joined the Friend 2 Friend Adults with Disabilities MAGIC Program at Jewish Big Brothers Big Sisters (JBBBS), I had no idea what kind of impact the program would have on me. Several colleagues in my office were paired with a friend in MAGIC (Matched Activity Groups in the Community), and it seemed like an easy entry into volunteering with JBBBS.

After being paired with Jesse, my friend, we proceeded to tear up the town at the monthly gatherings. Many of the things I did with Jesse through MAGIC are not things I would have done otherwise. These included a karaoke night, going to a paint bar and also a cooking class.

I cannot express how meaningful it was to be at these gatherings with Jesse and become friends with some of the other pairs. Each MAGIC gathering was a celebration of friendship, whether on a harbor cruise, having a community Passover seder or at the theater. There is something incredibly special about a self-selecting community of people who are there to be friends.

Since actively attending the events for several years, Jesse and I still see each other a few times a year. I got to see him at his workplace in Cambridge, and also the first apartment he ever had with roommates. When I met him, he was still a teenager and it was hard to envision him living on his own. Now, he is not only living on his own, but thriving.

Now might be the time to admit that Jesse is a much more social person than I am. Because of him, I find myself talking to people I never would interact with. Often, Jesse walks around with a boom box on his shoulder and earphones. He’s usually wearing a basketball jersey from a favorite team. When I’m with him, I know I will meet new people and be a lot less rigid in myself. 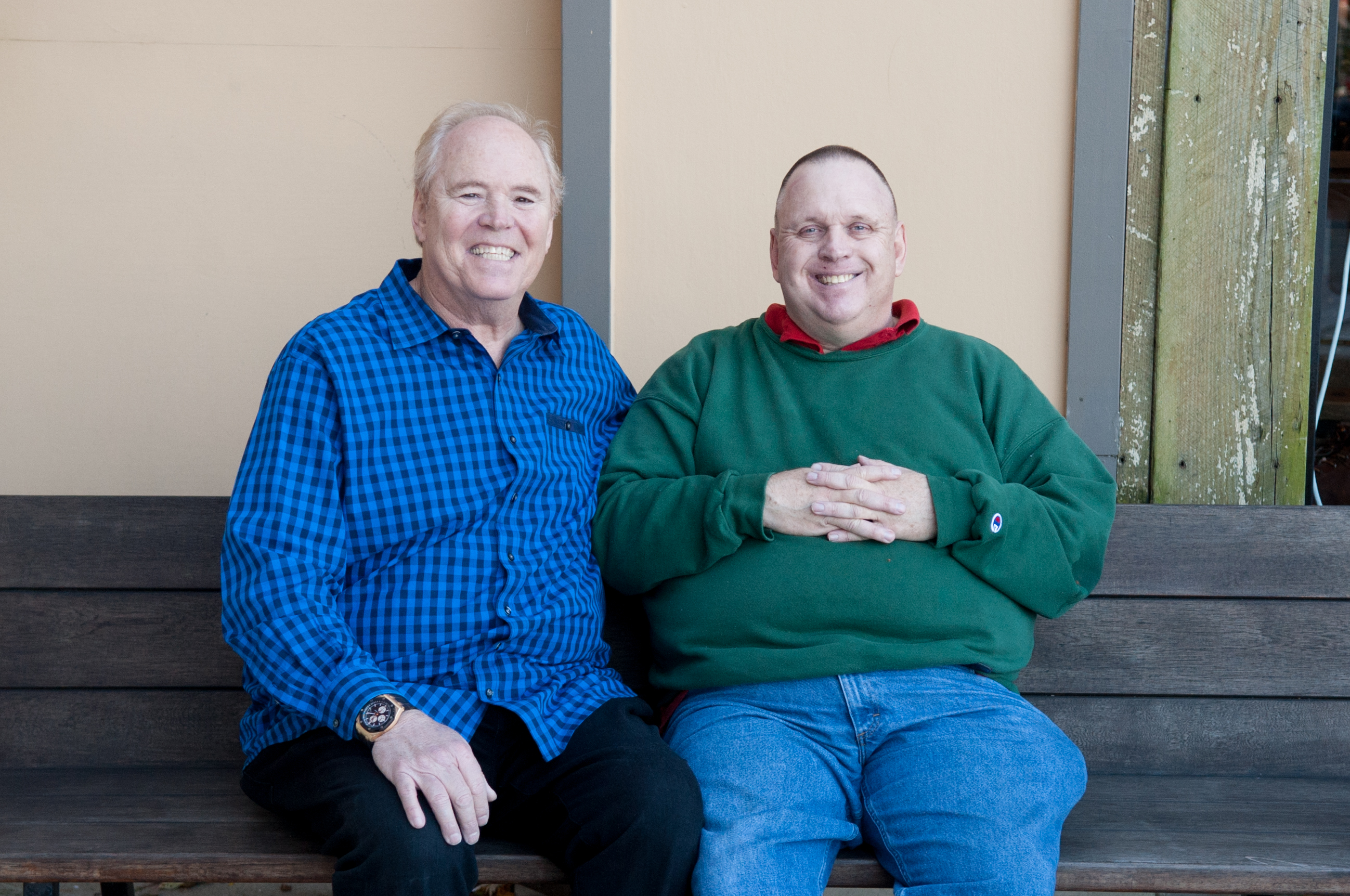 I also have to say that Jesse has helped me accept myself more. In the past, I was self-conscious about things like playing sports or singing in public. Doing these and other things with Jesse has been like a “do over” for some of my past, with my own cheerleader and friend there beside me. There’s no question this is a two-way friendship and that we have been good for each other.

One of Jesse’s remarkable characteristics is his memory. When we’re together, it always surprises me that he remembers tiny details that I told him years ago—like my father hanging onto hundreds of VHS tapes, or how I go onto YouTube and watch “Diff’rent Strokes” and other ’80s sitcoms. He also remembers how I felt about my work week last time, or what trip I might have been looking forward to.

The other JBBBS program I have friends in is the children’s Big Brother/Sister program. In that program, matches arrange to meet twice a month to hang out or do an activity together. For one of my friends (a “Big”), this was her first significant volunteer experience in Boston. Ten years later, she is still in touch with her “Little,” who has since gone to college and written a stage play.

These JBBBS programs are so much more than meets the eye. True, it can be daunting to commit to either one of them. Building a long-term relationship is not a casual, one-time thing. With that said, it saddens me to learn that these programs each have a long wait list. There are so many people in need of a friend and more of a social life, but not enough volunteers to make the matches.

When you join these programs, you will receive gifts you could never imagine. Just as important, your friend, or “little,” will have an important new person in their life. What could be a better feeling?