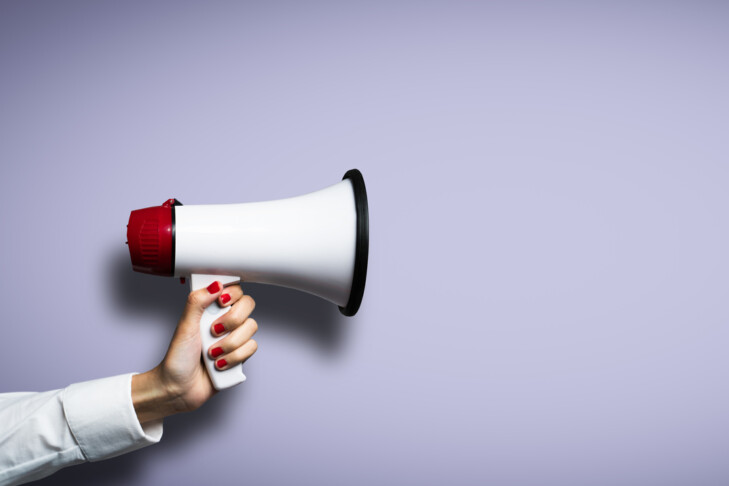 All the way back in 2019, I wrote about Boston’s “Straight Pride Parade” and its unsubtle origins as an alt-right recruiting tactic geared toward populations separated from their communities and therefore vulnerable to radicalization. Alt-right and neo-Nazi dog whistles have been cropping up more since the Charlottesville march and subsequent murder of Heather Heyer, and the general population has become much more vigilant about recognizing these sneaky little images before they blow up. And then came “super straight.”

The concept of “super straight” (and its spin-offs: “super gay,” “super lesbian” and “super bisexual”), originated on TikTok as a sort of nouveau pseudo-sexuality in which those using the label are only attracted to cisgender men and women. This is, of course, just point-blank transphobia coated in clear nail polish, but trans misogynists on Twitter ate it up with a spoon. Trans misogyny, which is misogyny directed at trans women, recently gained a new figurehead in J.K. Rowling, which has emboldened transphobic people of all stripes to disseminate baseless vitriol toward trans women in particular. Super straight was just a tactic that worked, if a graceless one.

What really floored me, however, was when a friend reached out to ask if this sexuality was legitimate. After my cursory dive into the world of the straight pride parade, any modification of straightness immediately raises red flags to me. But clearly some were taking it seriously, even when a brief Google search reveals that the term gained traction on 4Chan, a site known for its alt-right trolls. “People do have preferences,” my friend said. “But something doesn’t seem right.”

While my friend’s instincts were good, the insidiousness of alt-right dog whistles are that they aren’t audible if you aren’t tuned in. As a Jewish lesbian, necessity dictates that I be able to identify such things for my own safety. To someone who isn’t dialed in to the constant radar, trending topics like super straight can be written off as memes or even, horribly, real sexualities. TikTok was the perfect breeding ground for this, primarily because the platform is populated by a lot of young people still learning media literacy and LGBTQ+ theory. The instigator of the term even stated that it wasn’t meant to be transphobic, just to reflect their personal preference. Everyone’s allowed their preference, right?

Peeling back the rancid layers of the topic, I found a number of young teenagers adopting the label, doubling down when they were met with hurt and anger from trans people. “Look at all these jerks, hating you without knowing you just because of your sexuality,” the 4chan network says. “They don’t understand and they’re determined to hate you no matter what. But we understand you. Come here and be safe.”

That’s fascist recruitment. Driving a wedge between trans and cis people, straight and gay people, separates vulnerable populations—particularly teenagers and young adults—from their peers and enmeshes them in online environments where toxic ideology and radicalization run rampant. This is not exclusive to straight people, either. Plenty of LGBTQ+ people fall into alt-right circles and once they’re stuck, it’s difficult to leave.

I realize that to some, this may seem like a stretch, but examining cultural and online phenomena and their origins is part of learning how to spot the spores of fascism before they take hold of more people. Writing something like super straight off as a new sexuality or approaching it with the nuance and sensitivity that LGBTQ+ theory requires is just another way for recruiters to sink their claws in.

I’m not suggesting that every trending topic requires a deep dive, but when something is geared toward young people under the veneer of acceptance and personal preference, it’s definitely worth examining its origins and purpose. Simply asking, “Where did this come from?” and “Who does it serve?” peels back the mask and reveals ideologies based in hate with relative ease. Go with your gut, and don’t be afraid to push back.