Close
Never miss a great event again!
Get the best Jewish events delivered to your inbox every Thursday with JewishBoston This Week.
By signing up, you agree to our Terms of Use and Privacy Policy.
Yom HaAtzma’ut Resources
View all 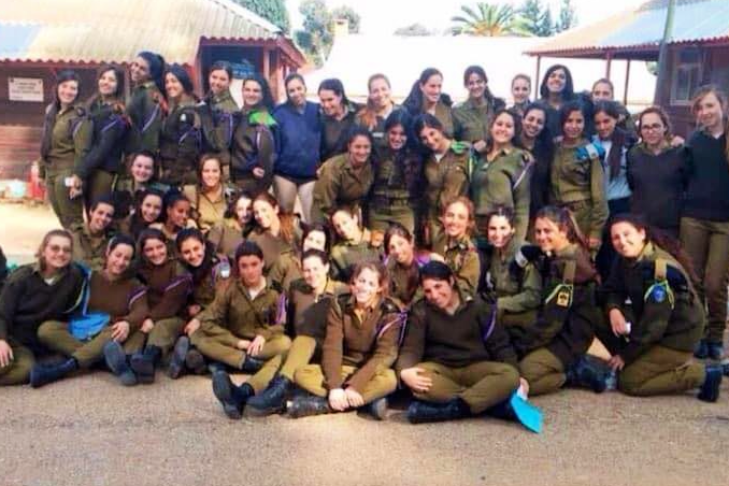 I was told we were similar because we were both in the military.

I was told we were similar because we were both doing everything we could to become commanders.

I was told we were similar because both of us were led by the same sense of mission and values.

I was told we were similar because we always cared about others and had the ability to see what others did not.

I was told we were similar, but we had never met.

I was told we were similar, but we didn’t know each other.

I was told we were similar, but I’m almost a decade older than you were on the day you left.

I was told we were similar, so before every Yom HaZikaron, I wonder what would have happened if you were alive. I miss you without knowing you. 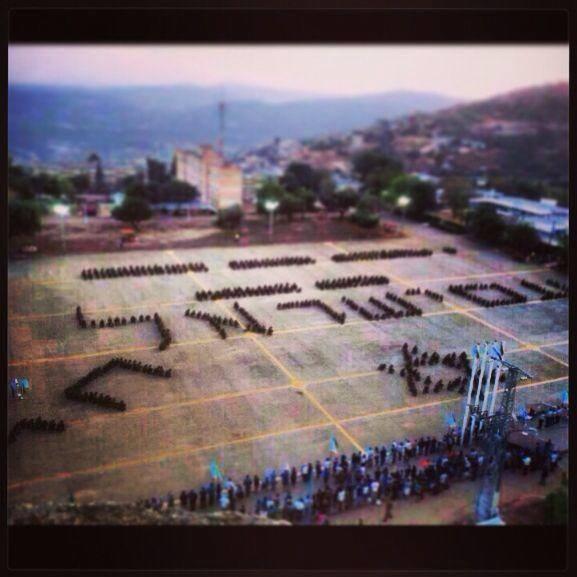 I wrote that for my dad a year ago on erev Yom HaZikaron, the Israeli Memorial Day. I was born into a bereaved family. It started with three knocks at the door. Then the bell rang. My grandma already knew what was coming when she saw the soldiers at her front door in the middle of the day. “We are sorry to announce your son Asher died during a military operation.” One sentence was enough for her to realize her life was not going to be the same. In seconds, she found herself lying on the floor, crying, while two of her youngest daughters held her. My grandma lost her oldest son. My dad, 17 at the time, lost his older brother. As for me? Well, I lost the uncle I never had. How can you explain the feeling of missing someone you never met?

I grew up going to my uncle’s grave every Yom HaZikaron. Every year, I wait in front of the TV to see his name, then see the pain in my dad’s eyes, knowing I can’t help him. My little brother carries the name Ahiad, which means “my brother forever.”

Every family in Israel carries baggage with them. It could be a family member, a friend, the neighbor from next door or someone who served in the same unit as you. When it comes to where terror attacks take place, we all have said, “It’s the place I was supposed to meet my friends,” or, “I was just there,” or, “That’s next to my house,” or, “That’s my favorite spot.” 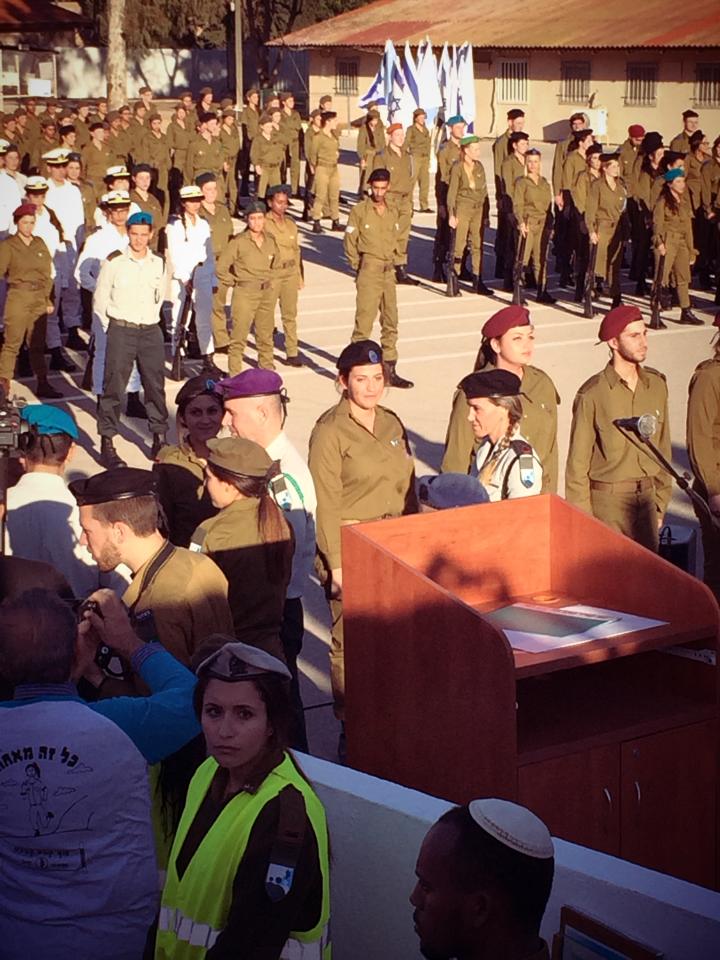 In this small country, everyone carries a piece of the puzzle that creates this unique family called Israel.

Living abroad on one of the days that symbolizes Israel the most means waking up in the middle of the night to stand with your family when the memorial siren is on, walking in the street with a sadness you can’t express, watching the ceremony online and not live, listening to sad music on your phone instead of the radio. It means the stores will be open and everyone is happy around you and will continue their daily routine while you pause yours.

For 48 hours, Israel will be different. Israel will be covered with blue and white colors, flags will be hanging from houses and on car windows, soldiers will be wearing their special uniforms, standing in pride. We will respect the ones we lost, hug the families and cry together, and the next day we will celebrate our freedom in our own country. Memorial Day becomes Independence Day, the contrast between mourning and joy intertwined. 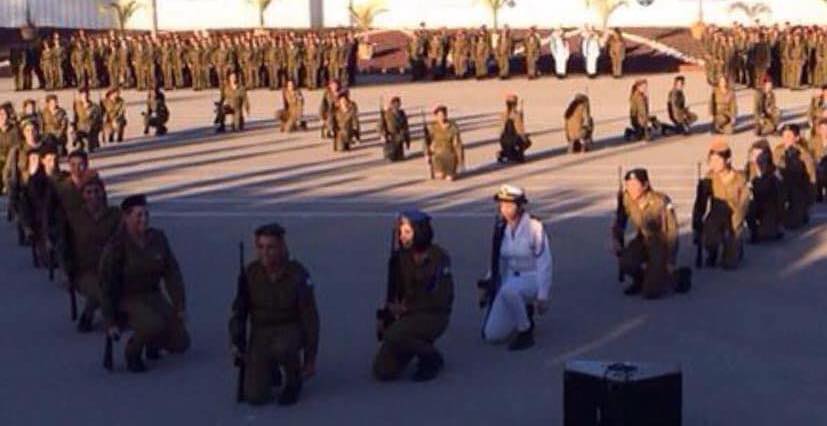 The community in Boston became my second family. We have one of the most caring and strong communities I’ve met, and I am so proud to be part of it!

Seeing young adults going to a blue-and-white party, parents who support their children’s decision to serve in the Israel Defense Forces, the number of people who participate in Yom HaZikaron ceremonies, leading Birthright trips and welcoming everyone—to all of you, you are not only my family, you are a part of the Israeli family.