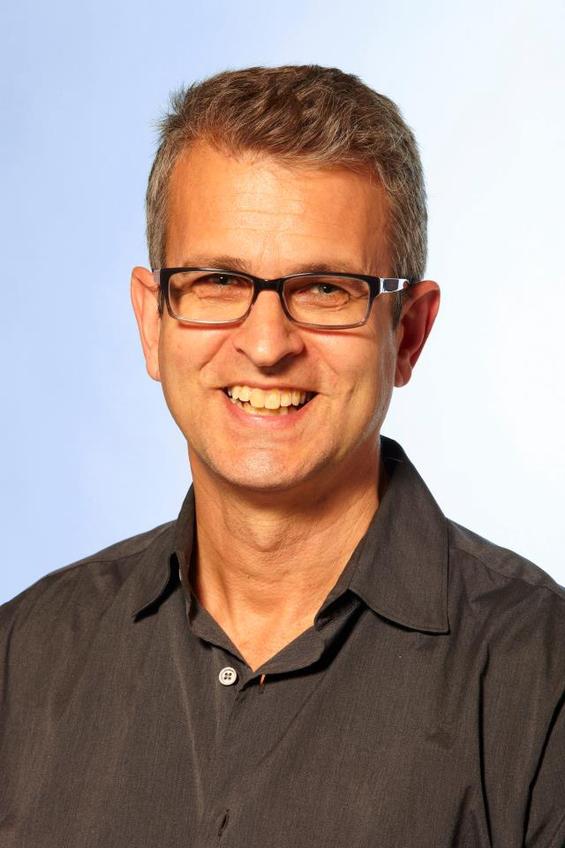 Cupcakes and street food are hot topics, and now they have their own fabulous musical. In a story ripped from the headlines, Harvard Kennedy School graduate Bradley Seeman has penned Cupcake, a summertime show that’s playing at Boston’s Club Café May 10 – June 24. I caught up with Seeman to discuss his artistic inspiration and his favorite handheld baked good.

What inspired you to write a musical about cupcakes?

During the summer I spend a lot of time in Provincetown. In the summer of 2010, I read a headline in the Provincetown paper – Cupcake Controversy Erupts on Commercial Street. It was about a guy (Scott Cunningham) who sold cupcakes on the street, his repeated brushes with the law for selling them, and how the town was up in arms about it. I remember thinking – how funny that a whole town is talking about cupcakes. This should be a musical!

Now, I’d never written a musical, so it was just a fantasy. I mentioned the idea to two friends from my book group – Michael Wartofsky (composer) and David Reiffel (lyricist). A month later, at the next meeting of our book group, they came up to me and said, “We want to do Cupcake.” I said, “I was sort of joking.” They said, “We know, but we think there’s a show in that story – and we want to try.”

You and your two co-creators were friends before collaborating on this project. Was your friendship tested by the process?

We’re closer friends now than before. For one thing, writing a musical requires you to spend a lot of time together. Almost every line of dialogue, every lyric seems to be worth a conversation. One of our characters is The Lifeguard. Now, he’s sweet and funny – but maybe not an intellectual. In an early version of one song he sang a lyric about how a sugar-coated cupid had “colonized” his brain. We had a long intense discussion about whether our Lifeguard would use a word like colonized. We decided he wouldn’t, and changed it to “swimming around in” his brain. I don’t get to have those kind of conversations in normal life.

After Michael, David, and I finished Cupcake, we met Guy Ben-Aharon (still an Emerson student at the time), who became our producer and director. Which meant that now there were four of us having long intense discussions about exactly what each character in Cupcake would say, do and think. It would get almost Talmudic sometimes.

I understand this was your first attempt at writing a musical. Now that you’ve been through the process, do you think you’ll do another?

I’d love to do another musical! The most extraordinary thing for me was that once Cupcake went into production, it took on a whole new life. It wasn’t just our little toy any more. Now we were in rehearsals and suddenly there were these really talented actors asking about their characters’ motivation for doing or saying something. There were sets and props, there was choreography! And then, finally, there was an audience. That first preview, with maybe 90 people packed into the little cabaret space at Club Café where we do the show – it was terrifying. I swore I’d never do anything with the theater again. Then they started laughing and applauding – for a show I’d helped to write. They do that every night, you know. I was hooked.

So what’s your favorite type of cupcake?

Not to be overly judgmental, but a lot of places make their cupcakes too sweet. I like them with a little sophistication. There’s a bakery near my place in the South End that makes a wonderful one with salted caramel icing – just the right mix of sweet and tangy.