Forget Batman and Superman: Sage Stossel, contributing editor for The Atlantic, has just penned a graphic novel for the 21st century—Amy Sturgess is a working woman and the superhero Starling. I asked Sage about the different challenges of writing and illustrating, and what her favorite local story was this year. Sage will be reading from her graphic novel, “Starling,” on Thursday, Dec. 5, at 7 p.m. at The Harvard Coop in Cambridge.

You’re a writer, cartoonist and editor, and now a graphic novelist. What’s been the biggest change for you going from working for the web to writing a long-form book? 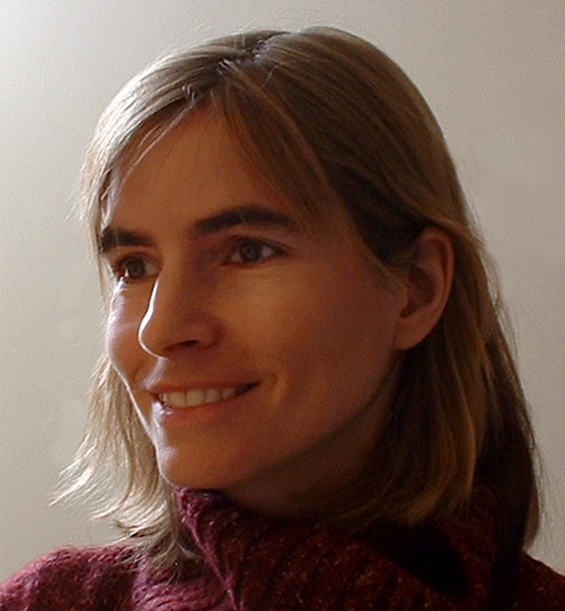 I think the biggest difference for me was the scope of the graphic novel project. Thinking up a cartoon generally takes anywhere from part of a day to a few days, depending on the type of cartoon. And then I often get to see it in print or on the web within a week or so—sometimes even the same day if it’s for the web. So there’s an element of immediate gratification.

The graphic novel, on the other hand, took five months just to conceptualize and write, and then another couple of months to mock up as a rough draft. And then once it had found a publisher, it took me eight more months to draw, ink, color and scan. So it felt a little bit like running a marathon. But it was freeing to have the leeway to create a whole cast of characters and develop a sustained storyline.

On one level, your graphic novel, “Starling,” is a superhero story, but it’s also about very everyday problems. How did you figure out your spin on the genre?

I happened to pass by the Newbury Comics window in Harvard Square one day and noticed that much of the material on display was superhero-related. That got me thinking about superheroes in general, and their oddly persistent appeal, considering the fact that the life of a superhero can’t really be all that appealing, given the pressures of a double life, being constantly on call and never getting public credit for one’s efforts. 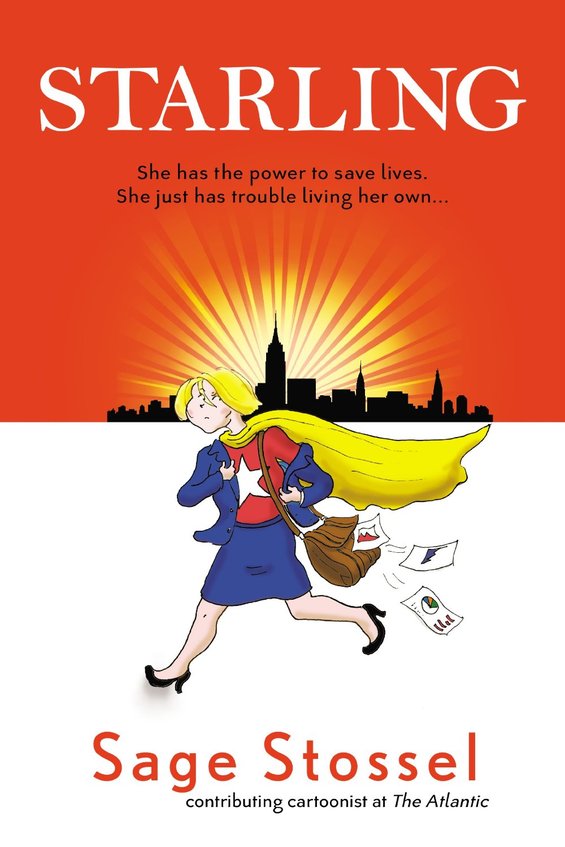 And it occurred to me that it could be sort of fun—and provide fodder for some humor—to consider what it would really be like to have to juggle superhero obligations with everyday life and a day job. So a lot of the story wound up being about Amy’s job and relationships, and how they’re complicated by having to maintain a secret identity and perpetually drop everything to run off and answer the call of superhero duty.

You’ve written and illustrated two children’s books, one set in Boston and one in Washington, D.C. Do you have any other cities in mind?

I’m actually working on a Philadelphia-based version right now. And I’d love to do versions for other cities, like New York, Chicago and San Francisco, and maybe a few places I’ve never been to, like New Orleans, Austin, Charleston, and others. For now, though, I’m really enjoying getting to know Philadelphia.

I know you draw a lot of cartoons about Boston. It’s been quite a year in the news here; what’s your favorite piece from this year?

There’s certainly been a lot going on this year: the mayor’s race, the casino scramble, the Red Sox win, the Whitey Bulger trial, and then, of course, the tragic events of April.

Looking back over the pieces I’ve done for 2013, I think my favorite might be the most recent one, “Optimism in Boston,” as a rare instance where I managed to conquer my cynicism and find cause for hope despite a difficult year. One of my very favorites to work on, though, was from October of last year, when it occurred to me to put my commentary on the region’s various drug-lab scandals into the form of new lyrics to Jefferson Airplane’s “White Rabbit.”