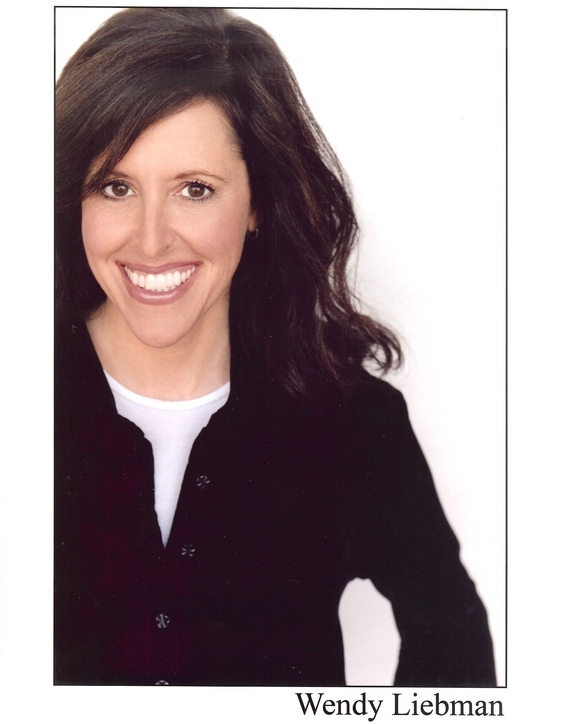 For those still not convinced women can be funny, The Women in Comedy Festival has 225 performers who will convince you. Now in its fourth year, the festival will feature 27 shows in seven venues over five days. Headliners Carol Leifer and Wendy Liebman will be talking about their careers in comedy in a free panel discussion on March 24 at the Cambridge YWCA. Liebman, a Phi Beta Kappa graduate of Wellesley College, got her start on the Boston stage.

Would you prefer to be known as a female comedienne or simply, a comedian?

It doesn’t make a difference to me (as long as you don’t call me a clown)!

Who were your own comedic influences?

Why do you think so many comedians are Jewish?

I’m not sure there’s a correlation,but in order to do stand up I think you have to feel both insecure and grandiose. You have to feel like you don’t fit in. You want not only to be accepted, but you also want to be praised. And you have to be really funny.

Steven Wright: I bought powdered water. I didn’t know what to add.

Wendy Liebman’s headliner performance at the Women in Comedy Festival is Saturday night, March 24th. Buy your tickets now, and use the discount code “localgroups” to receive 10% off the ticket price.