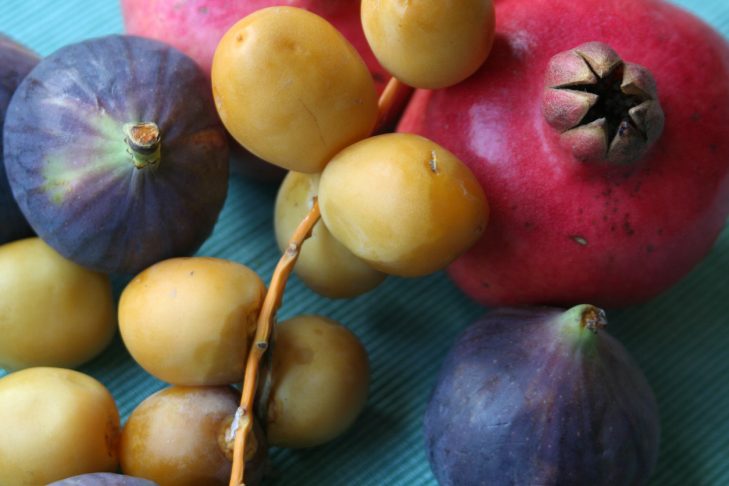 The “Seven Species of Israel” are identified in the description of Israel in Deuteronomy 8:8, “a land of wheat, barley, grapevines, figs, and pomegranates; a land of oil olives and date honey.” These fruits and grains were the staple foods of biblical times, and still maintain a presence across modern Israel’s landscape. It has become a tradition to include tastes of the seven species on Tu B’Shevat, the Jewish holiday celebrating the New Year of the Trees. 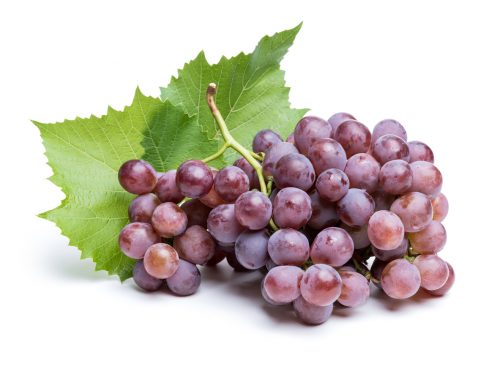 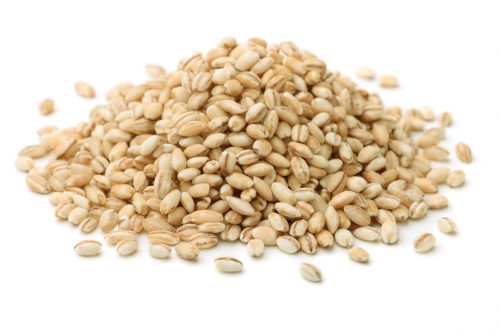 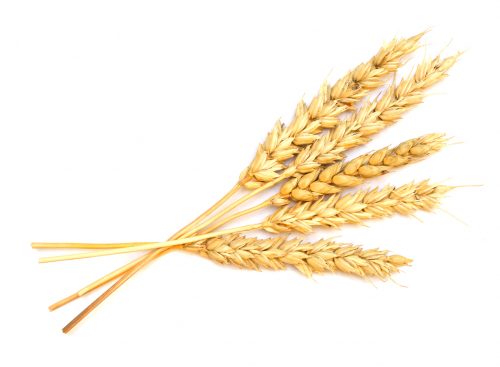 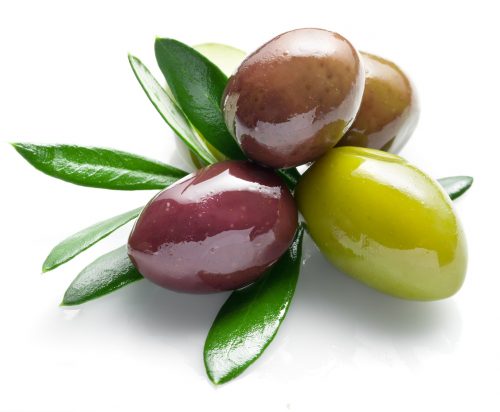 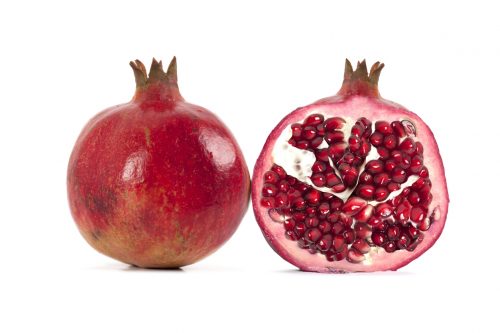 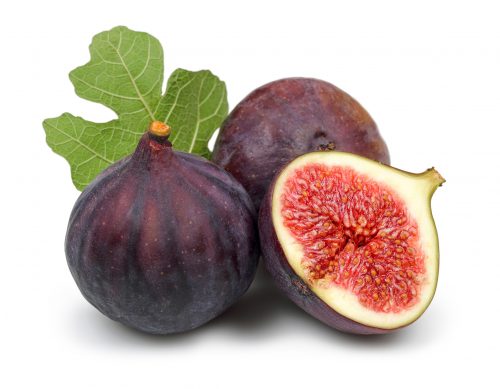 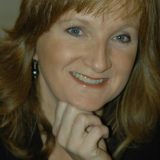