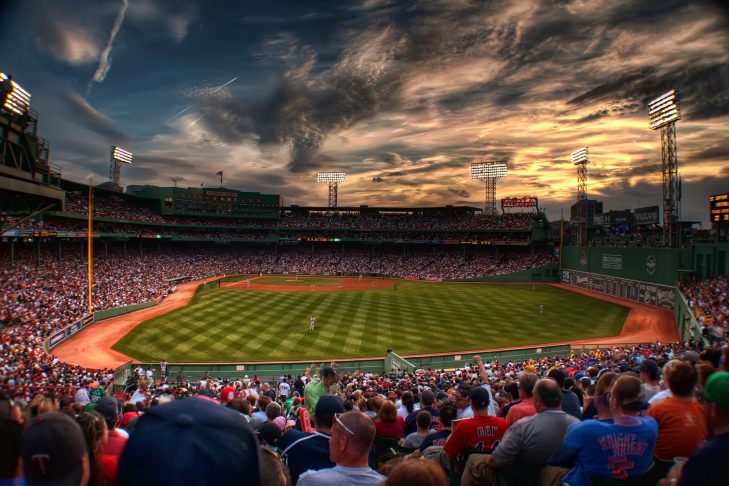 A year ago, taking in a game at Fenway Park was unthinkable. Now, the stadium is back to capacity—and students from Gann Academy in Waltham will sing the national anthem on Tuesday, June 8, when the Red Sox face the Houston Astros. Gann’s longest-running teacher, Dr. Jonathan Golden, also throws out the first pitch, all to celebrate the park’s Jewish Heritage Night.

It’s personal for Golden, a history teacher. His grandfather was a huge Red Sox fan, and he used to listen to games on the radio. His uncle, Connecticut-based Rabbi Gerald Zelermyer, is known for peppering his sermons with baseball references. And his cousin, Gideon Zelermyer, is a cantor who has also sung the anthem at Fenway.

“It’s sentimental for me,” Golden says. “My field is American Jewish history, and baseball has had huge importance on the immigrant experience.”

Meanwhile, Gann’s audition-only a cappella group, the ShenaniGanns, will take the field for a performance. Sydney Raby, a junior soprano and Xander Bogaerts fan, is one of the performers.

“I’m really nervous. I’ve never sung for this many people before,” she says. 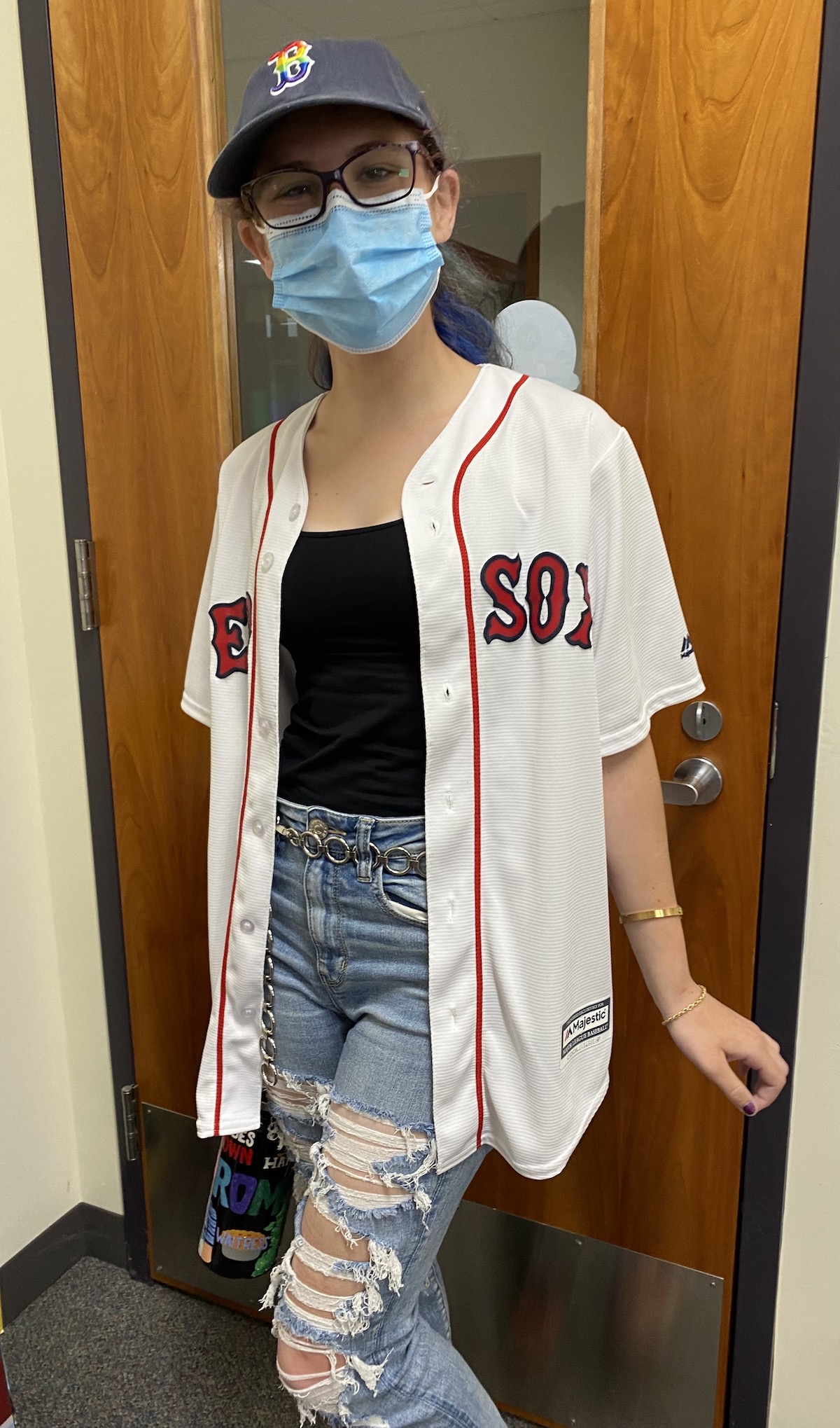 It’s a culmination of more than a year of practice for the group, which was originally slated to appear last year but couldn’t due to COVID-19 restrictions. To prepare for their long-awaited debut, the ShenaniGanns have practiced faithfully throughout the pandemic.

“We’ve been meeting all year to rehearse twice a week for at least an hour. We’ve been singing together in person, on Zoom, in the snow, or wind, or the rain. We sing together however we can. We love it,” Raby says. The 14-member group has rehearsed both with masks and without; tonight, she says, they’re excited to sing mask-free—especially for Jewish Heritage Night.

“I’ve grown up going to Jewish school all my life and am really active in it. I lead toddler services at temple every Saturday morning. I really love the Jewish community, so getting to perform at Fenway for the community is really special for me,” she says.

She’ll prepare today by drinking “tons” of water, but she says it’s too hot for tea with honey (another pre-performance favorite). “And people say you can’t eat dairy, but I don’t fully avoid it. I just won’t eat any cheese, yogurt or milk,” she says.

Golden, meanwhile, has been perfecting his pitches on Gann’s field.

“I’m nervous,” he says, laughing. “I wouldn’t say I have four or five different pitches lined up. Getting it over the plate is the main goal.”