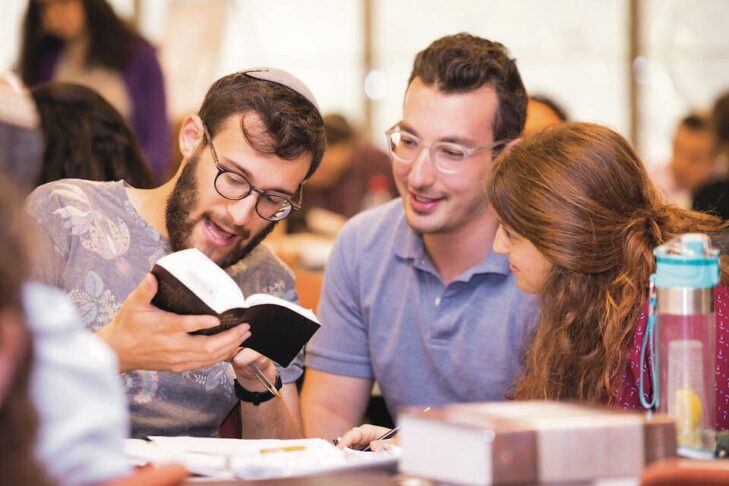 Hadar was founded in 2006 to empower Jews of all backgrounds to learn Torah in a rigorous, egalitarian environment. That mandate included support for its learners to explore various prayers, and endeavor to integrate acts of kindness into their lives—a spirit that is still part of Hadar. On July 1 the organization put down roots in Boston, hiring Rabbi Elie Lehman as the director of Hadar Boston. Lehmann aims to roll out Jewish learning and create community in Boston for all ages and backgrounds.

Hadar also publishes podcasts that reflect the organization’s commitment to reaching all ages and presenting a wide range of subjects. Responsa Radio, hosted by Rabbis Tucker and Avi Killip, features the rabbinic duo contextualizing Jewish law for modern times as they tackle questions such as “Is Impossible Pork Kosher,” “Can I Take a COVID-19 Rapid Antigen Test on Shabbat” or “How Will We Return to Running Minyanim Virtually and In-Person.” Torah Time, which has a companion publication called Devash, makes time and space for young families to consider the weekly parsha or Torah portion. Hosted by Killip, Ta Shma (“Come and Listen”) is a weekly curation of Hadar’s recent online programming.

Lehman and his colleague, Rabbi Avi Strausberg, Hadar’s director of national learning initiatives, recently spoke to JewishBoston about plans and offerings for Hadar in Boston, which joins Chicago, Washington, D.C., Jerusalem and the organization’s flagship location in New York in the lineup.

Lehmann noted: “Hadar has had a long presence in Boston. We’ve brought programs to the community. Although the pandemic made it challenging, we have brought people from New York to teach and partner with Jewish communities in Boston. It’s important to us to partner with local shuls, independent minyanim and day schools. We want to share the vibrant, sustainable, deep and nuanced Torah of Hadar. Doing so is an important acknowledgment of this community.” 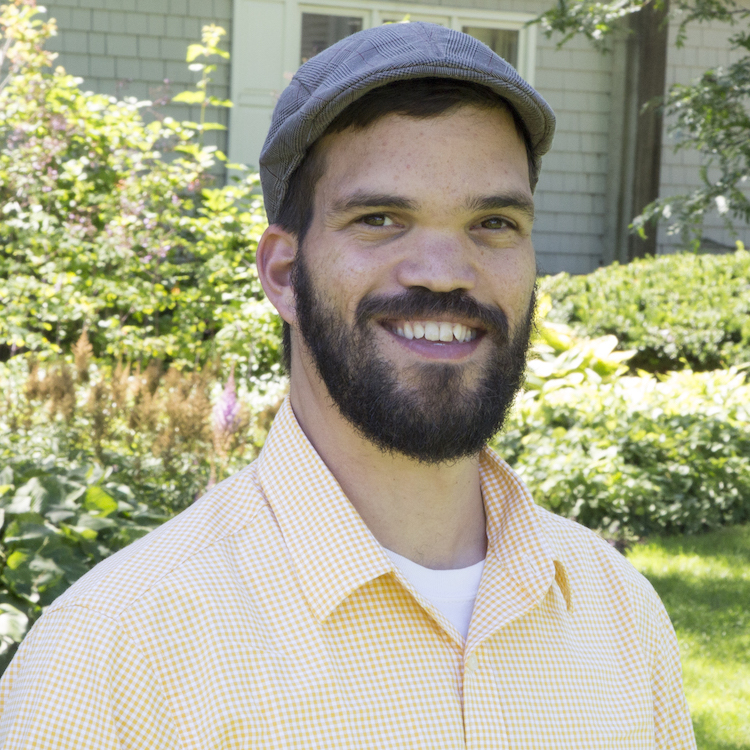 Lehmann has roots in Boston’s Jewish community. His family moved to the area when his father, Rabbi Alan Lehmann, became Brandeis University’s Hillel director. That was in 2000, and Lehmann attended high school at Gann Academy’s forerunner, The New Jewish High School. He attended rabbinical school at Hebrew College and was the assistant rabbi at the Boston University Hillel from 2017-2022.

Lehmann is mindful of Hadar’s mandate to make all Jews feel comfortable wherever they are in their Judaism. “There are different types of Jewish personal identity, educational backgrounds. I want people to feel that the Torah is their yerusha, their inheritance. I want them to feel literate, confident and excited to live in the tradition of the Torah. I believe that is sustainable for every community.”

Strausberg echoes Lehmann’s enthusiasm and devotion to Jewish learning for all. “What I love about Hadar’s approach is offering high-level, relevant learning accessible to all. That includes people with Yeshiva backgrounds and people coming in with no text skills. Hadar’s content can engage both groups. It goes beyond Judaism 101. Some are interested in the ‘Torah’ part of Hadar and not its ‘Avodah’—or more action-oriented—branch. Some want to concentrate on prayer.” Strausberg adds that “Hadar’s vision is a Judaism rooted in halakha [the laws and practice of Judaism] and committed to egalitarianism. For example, prayer is built into our programs, but we don’t make assumptions about where people are.”

Lehmann highlights that Torah, avodah and hesed (kindness) are the three pillars that hold up Hadar’s vision of Jewish life. He quotes Held, one of the four founders, as observing that “hesed is love manifested in action.” Those pillars are a constant presence in Hadar’s virtual and in-person beit midrash (house of study) as continuously playing out in that learning space.

Strausberg points out that Hadar has been transitioning to more online programming for over two years. “The pandemic has changed a lot of how we do things. Pre-pandemic, the model was that people had to come to New York to learn with us. The pandemic has revised that model so that we’re putting a lot of content online that people can access anywhere. It’s part of our new vision that people don’t have to come to us; we want to come to people.”

Hadar’s online platform, Project Zug, has been key in realizing this post-pandemic vision. It includes prerecorded videos, source sheets and growing curricula ready for communities to integrate into their existing programming and educational outreach. According to Lehmann, several Boston-area synagogues have used Project Zug. Additionally, Hadar distributes Devash to synagogues, summer camps and other communities. Lehmann says that Hadar has also had a fruitful relationship with CJP for several years, “supporting our work in beautiful ways.”

Hadar in New York is moving out of the city’s West End to a space to be determined. For his part, Lehmann says he does not need a physical space in Boston to implement Hadar’s programming. The decision is in keeping with his wish to cultivate deep partnerships in the Boston Jewish community. “Hadar will be a presence in greater Boston communities such as Brookline, Newtonville and further out in Worcester and the Berkshires. It’s very intentional not to have a dedicated space.”

Hadar Boston’s official launch is on Monday, Sept. 12, at Kehillith Israel in Brookline. Rabbi Shai Held will deliver a lecture called “Teshuvah and Transformation” in keeping with the High Holiday season. Additionally, Lehmann welcomes people to email him at lehmann@hadar.org. “My goal is to meet with as many people as possible this coming year,” he says.