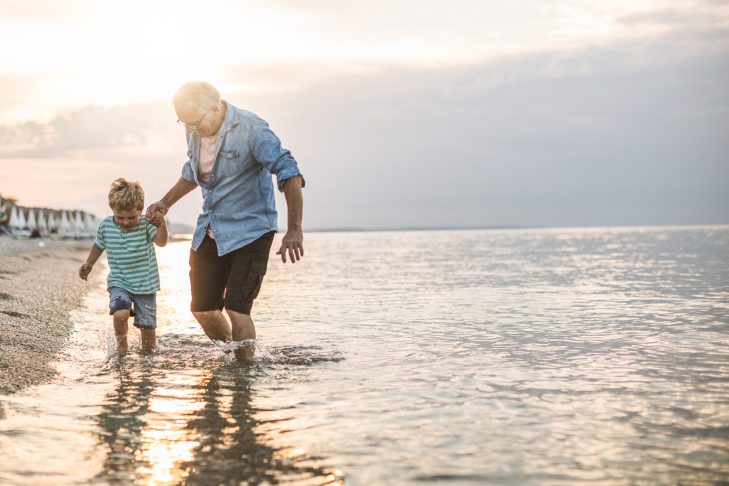 I don’t like being on boards. Having made a lot of executive decisions running my own company, I’m not wired for group decisions. But I feel it is important to give back to the community and becoming a Jewish Big Brother seemed like a good fit for me. My wife thinks I’m a child anyway and my emails say, “The kid from the Bronx,” even though I’m now almost 74 years old.

I was 61 when I became a Big Brother. Things did not start off that well. The social worker had asked me what age group I wanted and always confident—regardless of whether I deserved to be—I replied, “I’m good with kids; I can handle any age.” They assigned me a 7-year-old boy. At my first meeting with the social worker, the boy and his mother, the social worker went over some of the rules as we sat around a table. At the moment the social worker was explaining how important it was that there should be no physical contact between us, the boy snuck under the table and began clinging to my thigh. “OK,” I said, “that makes sense, but what about situations like now?” I signaled to them to look under the table.

For our first get-together alone, we decided to go to a park and throw a baseball around. I hadn’t played in decades, but I found an old glove and since I prided myself on my athletic ability, this felt like it would be a good bonding experience: two kids who like sports tossing the old ball around. I had knocked out Jeffrey “Kockerooni” Kaufman’s tooth with a ground ball that took a bad hop when I was 11 years old, so I wanted to make sure I didn’t injure my Little Brother on our first outing. As it turned out, the 7-year-old was a pitcher on his little league team. Even with my glove on, his pitches were stinging my hand. It wasn’t until I got home that I realized that several blood vessels on my fingers had broken. Maybe I wasn’t the athlete I used to be? Maybe I should have been more selective of the appropriate age for my brothering?

The truth is being a Big Brother has its ups and downs, but the rewards are plentiful. Most of our outings consisted of playing sports, but we also went to museums and saw some great musicals and Red Sox games with tickets provided by Jewish Big Brothers Big Sisters. Ultimately, what I hoped to get out of the experience I received many times over.

For 12 years, I was a Big Brother, watching a little clinging boy grow into a big, fine man who is now in college. Do I feel good about my role in that transformation? I do. Most of the credit goes to his mother, who, without a partner or a lot of money, raised an adopted son with love and good values. However, I feel whatever little I contributed meant something. I feel like I had a positive impact on one person’s life. This may not carry the weight of being on a board of an organization that helps many, but it still feels like tikkun olam to me.

Jewish sages throughout history have spoken of loving kindness and reaching out to others. Becoming a Jewish Big Brother lets you do that while playing tennis and baseball and ping-pong and building snow forts and biking and kayaking and golfing and bowling and playing arcade games and listening to Annie sing, “Tomorrow, tomorrow, I love you, tomorrow. You’re always a day away.”

I’m essentially selfish, so if I can do a mitzvah and have some fun in the process and make a difference in one person’s life, I’m down with that. 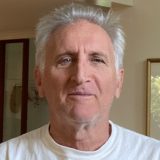 Andrew Goldstein
Andrew Goldstein was born in the Bronx and has had many careers over the years, including being the head tennis pro at a racquet club and a Zamboni driver (he is one of the only people in the world to ever freeze a Zamboni to the ice in the middle of a hockey game). He is a partner in a custom building company, was named National Custom Builder of the Year in 2013 and wrote three published books. He’s been married for over 50 years and has two children and two grandchildren. His latest passion is table tennis, which he absolutely loves.