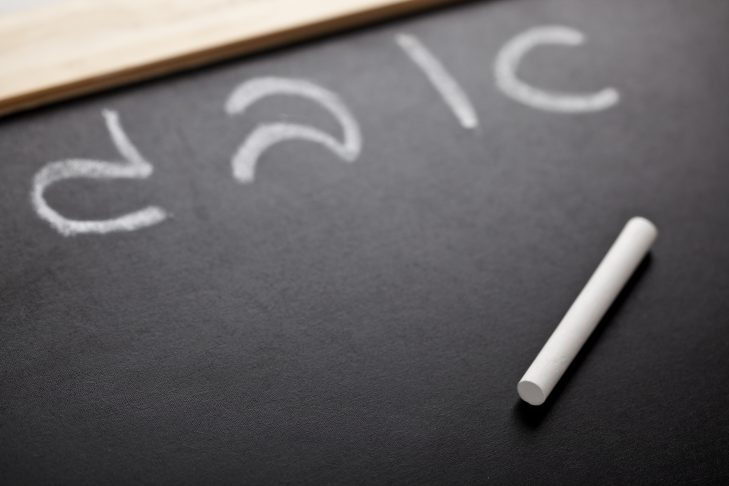 American Jewish education isn’t as strong as it could be.

In “Advancing the Learning Agenda in Jewish Education,” published late last year by the Jack, Joseph and Morton Mandel Center for Studies in Jewish Education at Brandeis, a group of researchers argues that the Jewish education system needs to adopt a more rigorous and serious approach to learning.

Each chapter offers a model or approach for doing this.

The research featured in the book was supported by the Mandel Center, a partnership between Brandeis University and the Jack, Joseph and Morton Mandel Foundation of Cleveland, Ohio. It was established in 2002 with the mission of inspiring Jewish educators and policymakers to make a deep and lasting difference in the lives of students.

Here are some of the key recommendations from the book, which was edited by the Mandel Center’s director, Jon A. Levisohn, and his colleague Jeffrey Kress of the Jewish Theological Seminary of America.

Go back to the original texts.

Carnegie Mellon University’s Daniel Resnick and the University of Pittsburgh’s Lauren Resnick lament the preference for textbooks over texts, a trend in secular education that they say Jewish schools have followed. By directly engaging with the Torah, Midrash and Talmud, among other texts, students learn to interpret difficult works, discuss and argue over them with peers and explain and reflect on their own reasoning.

Borrow techniques from the ultra-Orthodox.

The Hebrew University of Jerusalem’s Baruch Schwarz spent extensive time interviewing and observing students at ultra-Orthodox yeshivas and came away impressed. Rather than rote memorization or indoctrination, he found the students engaged in lively and sometimes heated discussions over the meaning of the Torah, Talmud, Midrash and other sacred texts. Students worked in groups, resulting in a sense of autonomy, independence and pride in their results.

Schwarz also found much to admire in the ultra-Orthodox students’ embrace of learning “purely for its own sake…. The value of Torah study stems from its contribution to human improvement. It is seen as the natural way to promote human development and perfection.”

Noam and Kress also stress the importance of prayer, which, they say, “can allow participants moments of individual reflection as well as shared emotional experiences.”

Teach the Holocaust in its full complexity.

Simone Schweber at the University of Wisconsin-Madison cautions against teaching the Shoah in terms of moral certainties. Learning about the genocide shouldn’t foster an us-versus-them mentality, she says.

Schweber also recommends teaching kids to approach the Holocaust like a historian, where moral judgments are made only after careful consideration and a full understanding of events.

“Holocaust education ought to immerse students in the ‘messiness’ of lives, to help them resist quick and easy moral judgments,” she writes.

It may seem counterintuitive, but Rena Dorph and Christian Schunn at the University of California Berkeley and University of Pittsburgh, respectively, believe science education can be a model for Jewish learning.

Dorph and Schunn explain that teachers want science students to become fascinated with natural phenomena and appreciate the value of science. Similarly, in Jewish educational settings, instructors should focus on the goal of helping students become fascinated by Jewish culture, tradition and practice.

In a separate chapter, Janet Kolodner from Boston College discusses how kids come to see themselves as scientists and engineers. It’s not just about learning facts or skills but altering the way students see themselves and their world.

Jewish education, too, she argues, should inspire students to think differently about who they are and how they relate to others.