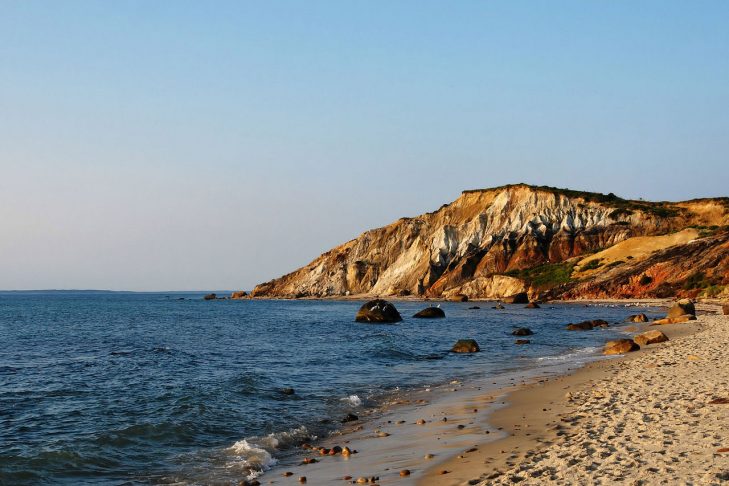 “Thanksgiving” has been the time of some of my largest Facebook fights, for several years going now. So much so that JewishBoston encouraged me to write this post, instead of (or, in addition to, let’s see) arguing on Facebook. Thank you to Lee Bloch for your significant contributions to this piece, and for reaching out to the Mashpee Wampanoag Tribe, although we did not receive a response.

Wishing you an uncomfortable “Thanksgiving.”

And the year before:

I wish people would stop wishing me a “Happy Thanksgiving.” Especially white people, and especially when we are emailing back and forth about work related to feminism, queerness and/or anti-racism. I don’t plan to have a happy “Thanksgiving.” And I don’t want them to either. I don’t want to sit here pretending it’s OK that we are celebrating colonialism while indigenous people continue to face significant injustice. I don’t want to sit here pretending that I can go to work and carve out a professional identity in “social justice” and then go home and carve out some turkey and call it a day. Yes, I am getting together with people I love on Thursday this week. Yes, we are eating turkey. Yes, I am struggling with what this all means because I still believe in and need community, and I believe in and need time to share space and introduce people I love to each other. But I’m not tossing around “Happy Thanksgiving” casually, with complacency. I think so many of us hold onto this holiday because through this holiday we can hold onto and construct families and communities. Can we hold onto each other, without holding onto this national erasure of colonial and neocolonial violence?

I’m a white Jewish person. I believe white people have to take the initiative to call out white settler colonialism, and we even have to take on significant risk to do so. And I believe in accountability to communities directly targeted. I’ll be giving $36 each to The North American Indian Center of Boston and the Massachusetts Center for Native American Awareness, and to the Monacan Ancestral Museum in Virginia (my other home), as well as to the Native American Rights Fund. And still that is not enough.

“Thanksgiving” erases the long and ongoing history of white people’s settler colonial violence that this country was founded upon: from broken treaties, to the “Trail of Tears” and other death marches, to boarding schools that systematically separated Native American children from their families in the name of forced assimilation, to pipelines on unceded land (which was supposedly guaranteed to Native American nations by treaty) that put indigenous communities at risk. And this is only the surface. Meanwhile, children in settler schools dress up as “Pilgrims and Indians,” embodying settler colonial violence and reproducing harmful stereotypes that erase the complexity and diversity of Native American peoples’ experiences today.

The current fight against fascism must also be a fight against white supremacy, and must also be a fight against settler colonialism. If we are not holistic in our critical commitments, we will not win. Settler colonialism and white supremacy aren’t identical, although they’re definitely mutually constitutive. We must organize to dismantle both. We must fight systematic oppression against indigenous peoples because they are people of color and because they are violently colonized people on whose land we all live.

I’m digging deep to make radical change this year. I will allow myself connection and love and family, but not at the expense of erasing the violent realities of fascism, white supremacy or settler colonialism. I will not celebrate the horrifyingly uncomfortable fact that I live on stolen land.

1/24/2023 Top Pick   Edit
I’ve Always Been Terrible at Drawing. Can I Learn in My 60s?
By Judy Bolton-FasmanFor Cognoscenti