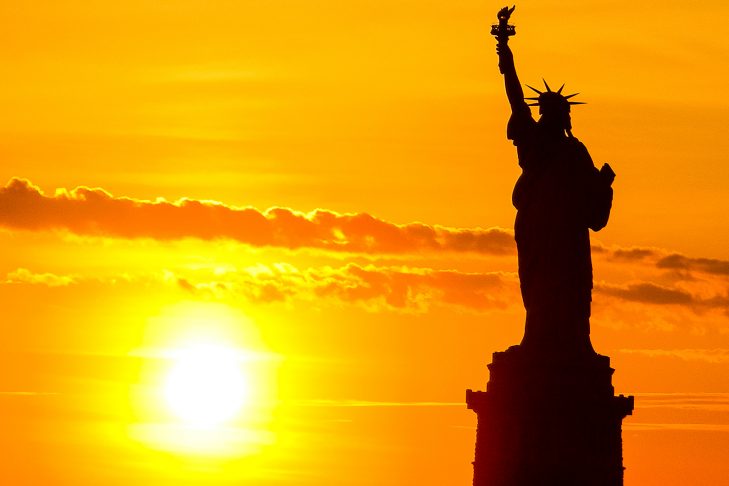 One of the most contentious issues for our community in this election was the security of Israel. I sympathize with those members of the community who feel the Iran deal is threatening to Israel. I understand that many people feel Obama was “even-handed” to the point of distorting the reality of the situation in the Middle East. I also understand that in a democracy, people are bound to disagree. Some may be fed up with federal regulations, which are stymying their businesses. Others have seen their business crumble or may be saddled with homes they cannot sell, because a lack of jobs in the area is killing the housing market.

However, the recent limits on immigration have led me to question whether or not the Jewish community should stand together in taking a stand against our new president’s policies. I remember we Jews have often been the victims of scapegoating. However, I have found that the animosity is so great that any criticism of the new president is seen as an attack on him and his election. Personally, I am not contesting the election. I do, however, believe limiting prejudice is a fundamentally important aspect of democracy.

How do we have this conversation in our congregations, and with other Jews?

Certainly we as Jews know all too well the suffering that comes when America turns away refugees. Many of us came to this country fleeing danger and oppression, and often we were unwelcome and discriminated against upon arrival. We experienced restrictions on our opportunities to contribute to America. Yet, when we were given opportunity we not only flourished, but also have contributed to the nation in many fields. Because of our challenges, we have a duty to share our past experiences.

The Torah warns against the wronging of a stranger (Ger) in 36 places! Rabbi Jonathan Sacks, retired chief rabbi of Great Britain, takes note that “there is something striking about this almost endlessly iterated concern for the stranger—together with the historical reminder that ‘you yourselves were slaves in Egypt.’” Rabbi Sacks continues on: “Why should you not hate the stranger? asks the Torah. Because you once stood where he stands now. You know the heart of the stranger because you were once a stranger in the land of Egypt. If you are human, so is he. If he is less than human, so are you…. There is only one reply strong enough to answer the question: Why should I not hate the stranger? Because the stranger is me.”

The constitution of the United States says that “Congress shall make no law respecting an establishment of religion, or prohibiting the free exercise thereof.” As both United States citizens and Jews it is our obligation to make sure no one is discriminated against on the basis of religion. After all, we know that once you choose one group to malign, we as Jews will likely be in line after.

How can we bring people together?

A democracy gives us the freedom to disagree with the leaders we elected; we act on our own beliefs, and make informed choices to the best of our ability. But democracy is not merely about making an informed decision when we vote. We must constantly be vigilant and participate in democracy on a daily basis, even after the election. From experience we know we, nor any other group, are not largely threatening. No matter who you supported for president, as Jews and as Americans we must act on our responsibilities. 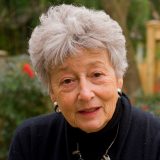 Ruth Nemzoff
Dr. Ruth Nemzoff, author of “Don’t Bite Your Tongue: How to Foster Rewarding Relationships with Your Adult Children” and “Don’t Roll Your Eyes: Making In-Laws into Family,” is a resident scholar at the Brandeis Women’s Studies Research Center. She is an advice columnist for the Jewish Journal and The Forward’s Seesaw column.