Close
Don’t miss another chance for fun!
Get the best Jewish events for children, teens and families delivered to your inbox every Wednesday with JewishBoston Plus Kids.
By signing up, you agree to our Terms of Use and Privacy Policy.
LGBTQ
View all 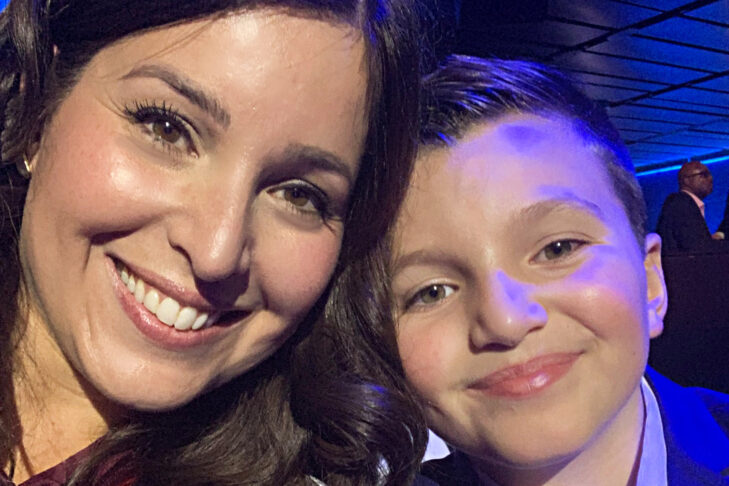 On Jacob Lemay’s fifth birthday, his mother, Mimi, wrote him his annual letter. What was different about this letter was that it was the first time she addressed it to her son since he came out as transgender. After “A Letter to My Son Jacob on His 5th Birthday” appeared on Boston.com in 2015, it immediately went viral.

Jacob is now 9 and Lemay has written a memoir, “What We Will Become: A Mother, a Son, and a Journey of Transformation.” The book braids her experience of supporting Jacob as he came to realize his gender identity with the story of the ultra-Orthodox upbringing she left.

As the mother of three recently told JewishBoston, she initially set out to write a book about parenting a transgender boy. “I ended up falling back further in time because that story [of my ultra-Orthodox life] felt like it needed to be told alongside the story of parenting my son,” she said. “Each story sheds light on the other.”

Please share the beautiful midrash you wrote about Isaac and Jacob, and how you connected it to your son, Jacob.

I believe in God because it rings true in my heart. For many years I had to extricate myself from a world where I wasn’t thriving. At one point, when I felt like I was “losing” my child, I was angry with God. I was confused and alone and not sure what to do next. I asked God for guidance—I needed a sign. I needed God to tell me that God was still here. At that moment, I felt spiritually connected to something bigger than myself. When my finger landed on the very verse in the Torah when Isaac says to Jacob, whom he thinks is Esau [coming back from hunting game for him], “My son, you’ve arrived too soon,” it was so connected to my son being transgender at the age of 4.

Then Jacob responds, “Because the Lord brought it to me,” and that moment floored me. It was a moment I realized if I hadn’t left my strict Orthodox community, my child couldn’t come out to me. I wouldn’t have had the wherewithal to support him. Having taken myself out of that community and rebuilt my life, I could do something for him, which at the time felt extraordinary. It was meant to be, and it illuminated my own history. I don’t need to leave it up to others to interpret my relationship with God. That’s one of the messages I wanted to share in the book.

You have forged your own theology of an evolving God. How did that apply to helping Jacob transition?

As a new parent, I didn’t know a lot about what it meant to be transgender. I initially saw it as a challenge we needed to overcome. However, seeing Jacob resurrect in this beautiful way felt like a divine moment, like a religious experience. One way or another, we are meant to evolve, and transgender people are part of that story. It’s about b’tzelem Elohim—the image of God—and becoming something new. Perhaps transgender people understand that in a way others cannot. They can teach the rest of us what it means to be human and what it means to be divine. 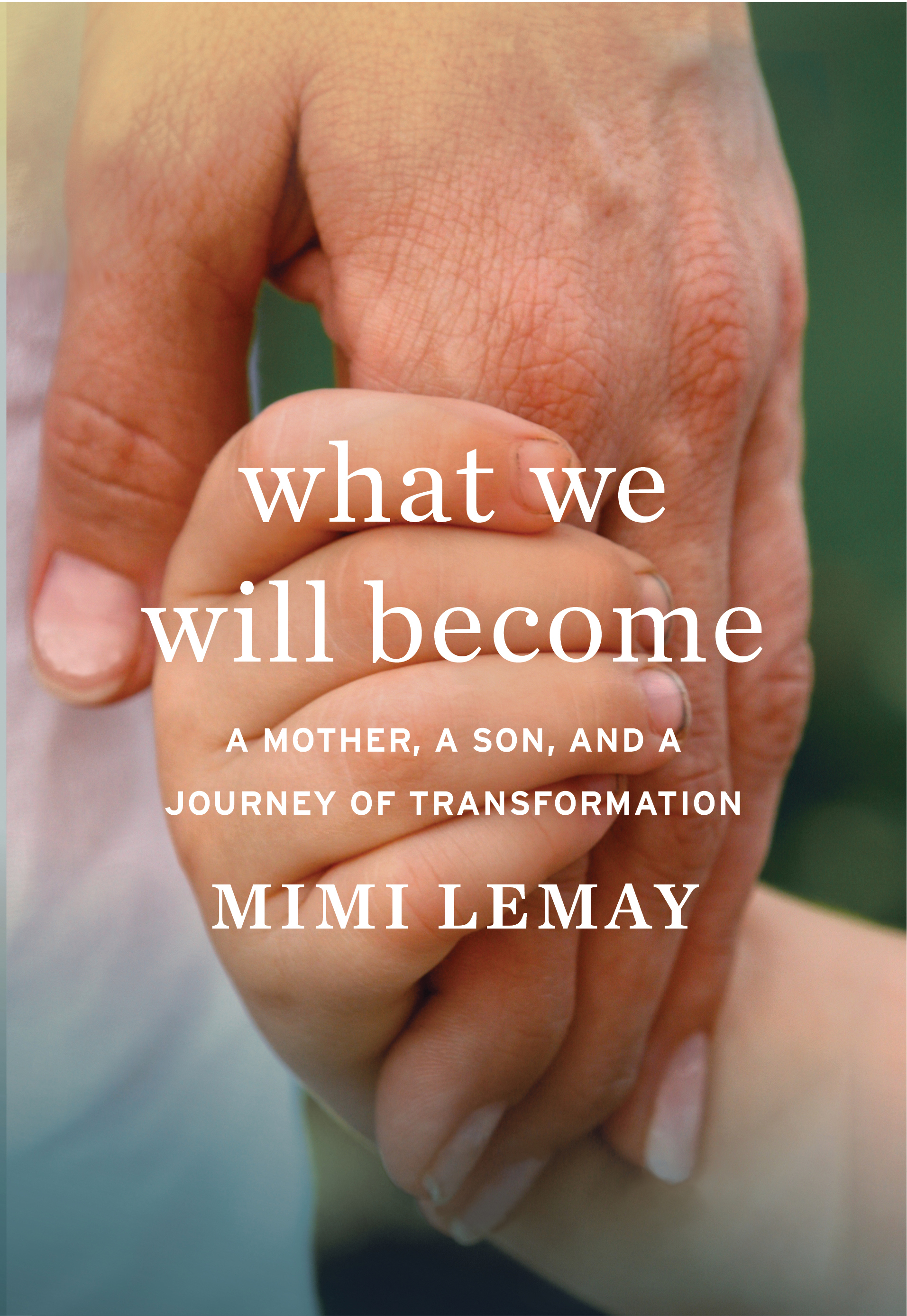 The decision to publish the letter on a platform like Boston.com brought us into a bigger world than we could have imagined. Looking back, writing that letter was my first piece of advocacy. Something needed to say that transgender children are real, and we struggle as parents about what to do for them. Talking about my son coming into a new life as he was meant to be is a beautiful thing. I initially didn’t think beyond that.

I slowly began to realize that my letter was tied to legislation that was happening. Here in Massachusetts, I was asked to work to help pass the Public Accommodations Law. I began to see that to ensure my son had a bright and equal future like his peers, I needed to advocate. I, and a community I love, are working toward a common goal of making life more equitable and safer for trans and non-binary people, and the entire LGBTQ community. I hope that has made my children more empathetic and aware of their role in tikkun olam. 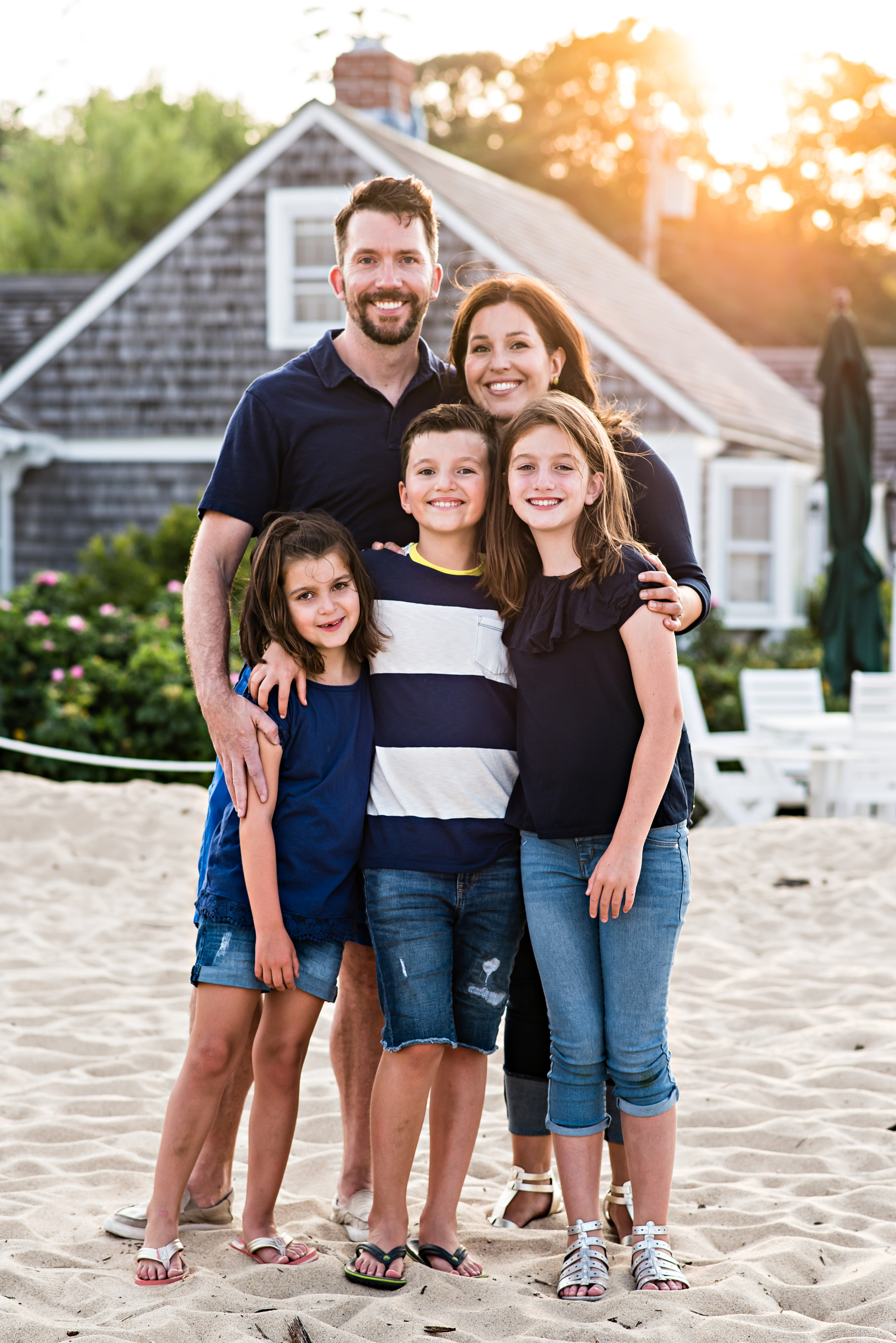 The Lemay family in Provincetown in July 2019 (Photo: TDM Photography)

Jacob recently asked Sen. Elizabeth Warren at CNN’s LGBTQ Town Hall: “What will you do in your first week as president to make sure kids like me feel safer in schools? And what do you think schools should do better so that I don’t have to worry about anything but my homework?” Were you and Jacob satisfied with Warren’s answer?

It was the beginning of an answer. What Sen. Warren understood from our question really well is that we were partly referring to the fact that Title IX protections have been stripped from transgender kids through [Secretary of Education] Betsy DeVos. That has devastated trans and non-binary kids across the country. Under the Obama administration, it felt safe to come out. Title IX protections were interpreted to mean that schools couldn’t discriminate on the basis of sexual orientation and gender identity. Under the Trump administration, DeVos has said trans kids aren’t protected. You can discriminate against them by using the wrong pronouns, the wrong names and forcing them to use the bathroom that doesn’t accord with their gender identity. It is a humiliating and invalidating thing for trans kids.

I hope people will take away a sense of wonder. There are journeys that we go through that can bring us to a point we never imagined. That is parenthood in general, but there is something about raising a transgender child and seeing the transformation from darkness to light. To see that child come to life deepens your respect for what it means to have a soul. I also hope readers will understand that there are people who are different among us, and having these unique experiences is precious. They need a village to support them. Their story is important to our human experience. 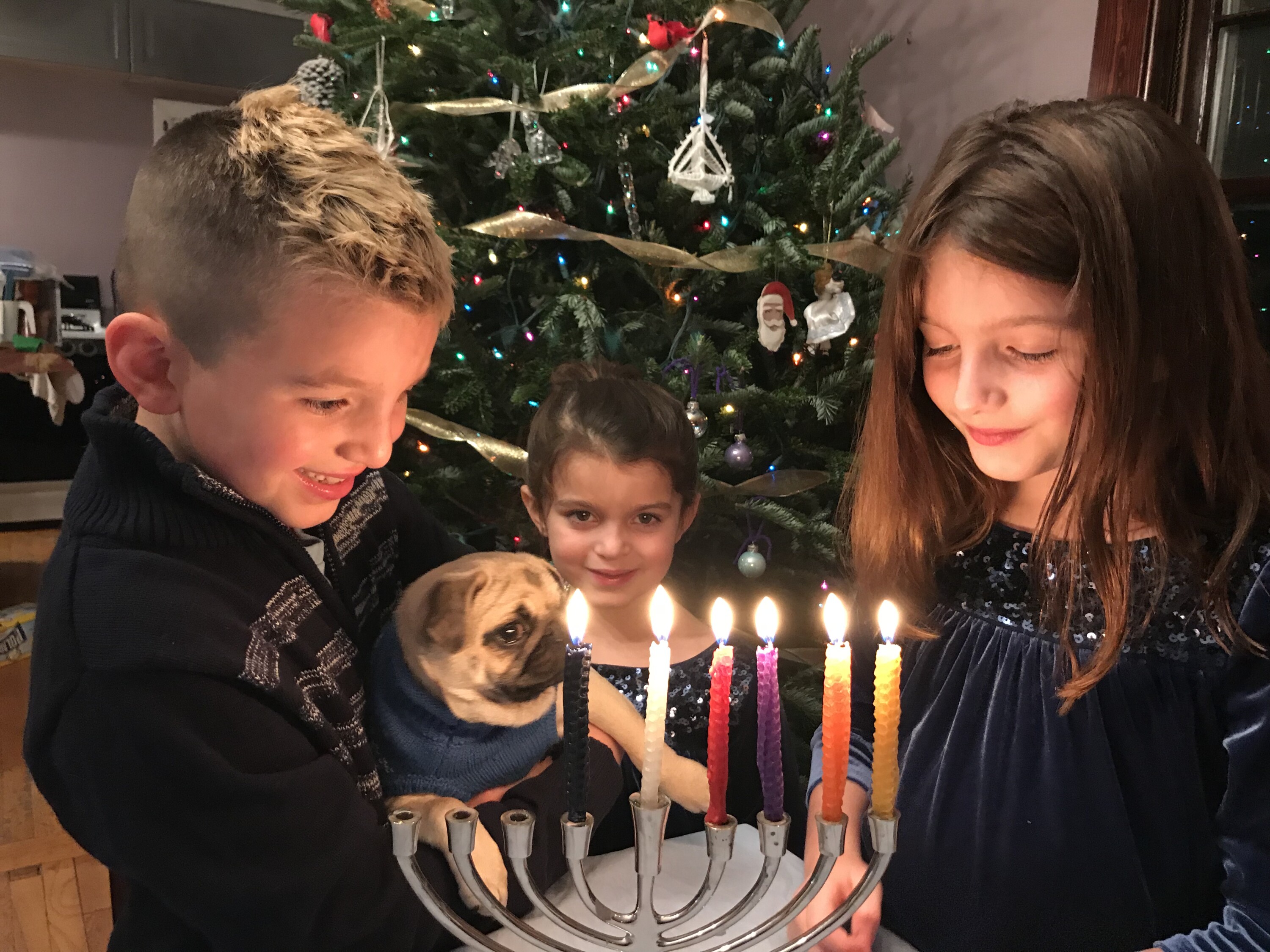 How do you hope your memoir will help parents with transgender children?

I hope people will get comfort and feel they are not alone. I hope they will realize the world is changing, and people are fighting hard for their kids. I hope they will be buoyed up and inspired to continue on the road they’re on to support their kids. There are so many rewards to affirming a child, no matter how difficult it seems. I hope the book gives the parents of transgender children the strength to be that person who stands between their child and the world, so their child is allowed to be who they are.