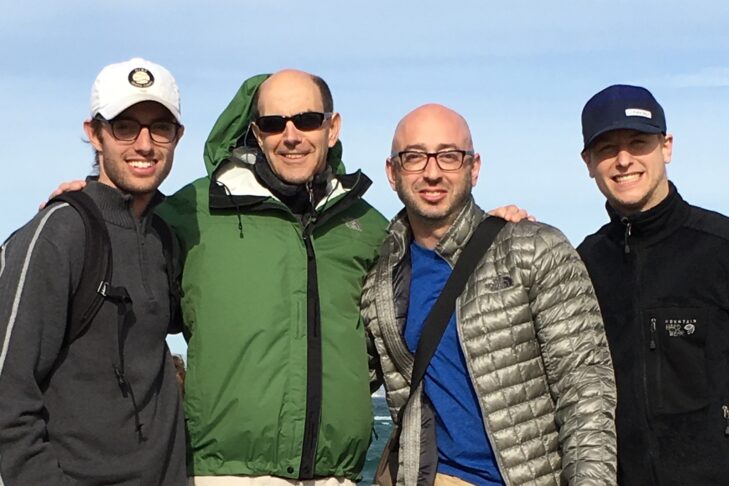 One of the most rewarding things that I have ever done has been volunteering to be a Big Brother to three boys with Jewish Big Brothers Big Sisters (JBBBS). It’s pretty hard to put into words something that has been so important to me, but I will try my best.

My passion has always been children’s causes. In addition to being a Big Brother, I have been an emergency foster parent as well as being very involved with Christmas in the City for many years.

It really takes a village when it comes to the upbringing of most children, and JBBBS really fills that role. My wish is that mentoring could be available to every child who needs it.

Mentoring creates a positive impact on children’s lives. Youth with mentors have higher rates of high school and college graduation and are less likely to drop out of school. They find more self-confidence, self-esteem and are able to create big goals for themselves. Youth who had a mentor also showed a better attitude toward school and life.

I feel blessed to be able to help in changing children’s lives through JBBBS. Each of my three matches is very special. I used to think that I was just lucky, but every Big Brother that I have ever met had the same experience. JBBBS gives the children a continuing consistent relationship lasting a lifetime.

When I was first matched with my first two Little Brothers, Alan and Zach, they were both 6 years old. My third Little Brother, Eliot, was 10 years old. I will always remember the very first meeting with Alan. He was so nervous and excited, he could not stop fidgeting and moving around. His mother told me that he was so excited that he could not sleep the night before, and he was very concerned about what he should wear for our meeting. I realized right after leaving his house for the first time that it was a lot of responsibility.

I have photo albums for all three matches. These have become priceless possessions. As you flip through the pages of the albums, I am struck by the big smiles on our faces. We were so happy! It really did not matter what we did. What was most important is that we were just doing something together. We attended countless baseball, basketball, tennis and hockey games. We also had our fair share of ice cream and root beer floats.

I could not be prouder of all three boys, who have grown up to be happy, motivated members of society. Alan is married and just had a baby for whom I am the grandfather. Zach is working at a great job and has a serious girlfriend. Eliot is in his final year of college. The experiences that he has had in his short life are astounding. I would not put anything past him and would not be surprised if he became the president of the United States someday.

Volunteer to be a Big Brother or Big Sister with JBBBS. It will change your life, and that of a Little, forever. 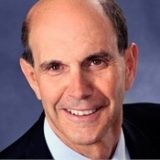 Marty Kofman
Marty Kofman is a CPA and wealth management advisor in Needham. He has lived in Newton for 22 years and has been involved with Jewish Big Brothers Big Sisters for 38 years.