We exist in an era when the Jewish rituals around mourning—such as sitting shiva and saying kaddish—make frequent appearances in popular culture, from Marvel TV shows to films to Broadway plays. There is, however, significantly less attention paid to the other rituals around death, ones that are fundamental to understanding how Judaism sees the role of the living in caring for the dead. 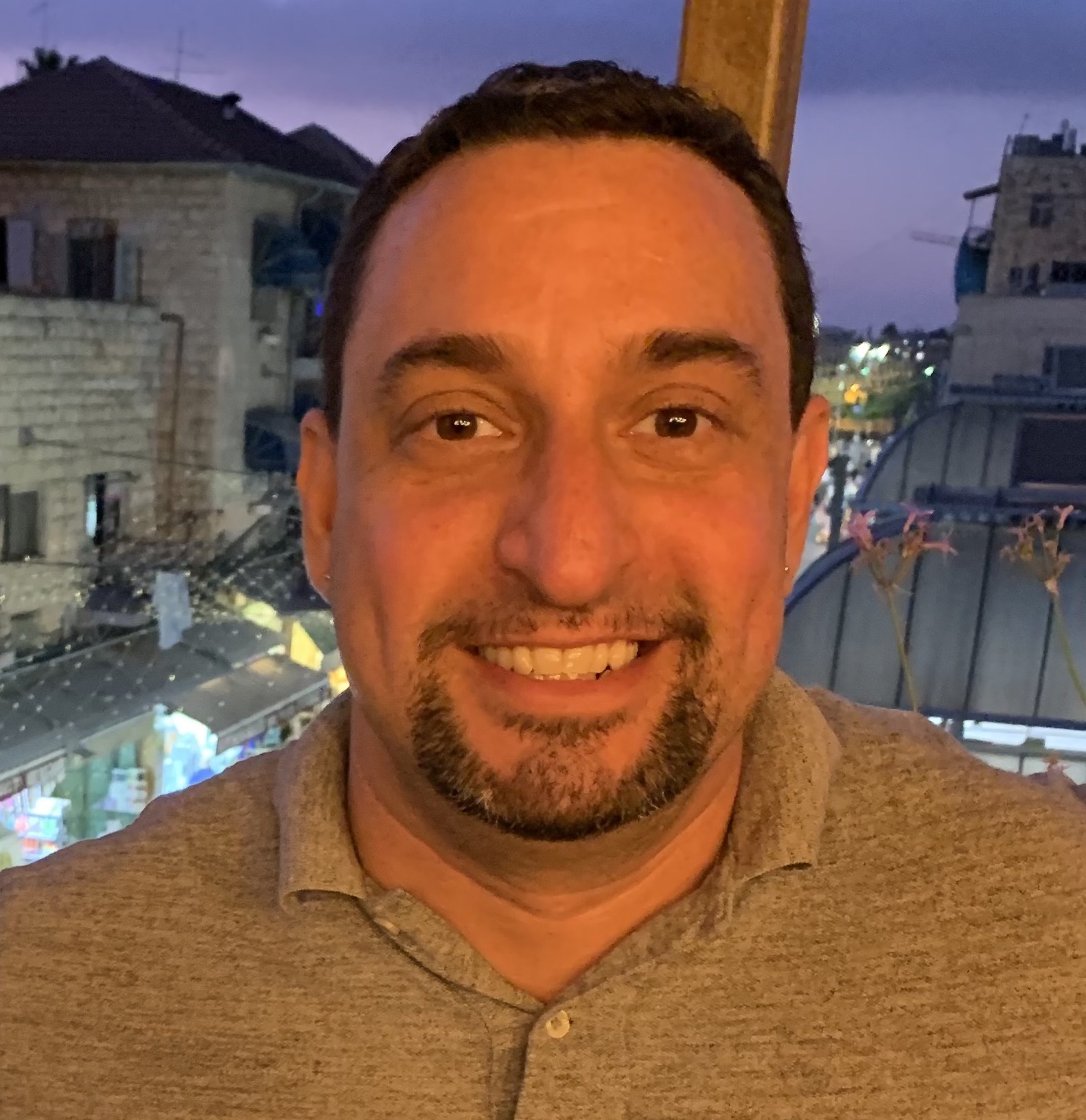 The Hevra Kadisha, or holy society, comprises highly-trained volunteers who take care of the deceased with a profound level of respect and commitment. Jewish tradition offers ancient and beautiful customs and rituals to guide us through loss, and serving in the Hevra Kadisha is not only considered a privilege, it is an act of ultimate loving-kindness and respect toward our fellow Jews.

To discuss these important and meaningful mitzvot, Miriam and Dan are joined by two members of the Community Hevra Kadisha of Greater Boston. James Cohen, he/him, co-president, is deeply involved in the community, having previously worked at Keshet and currently at Jewish Family & Children’s Service. 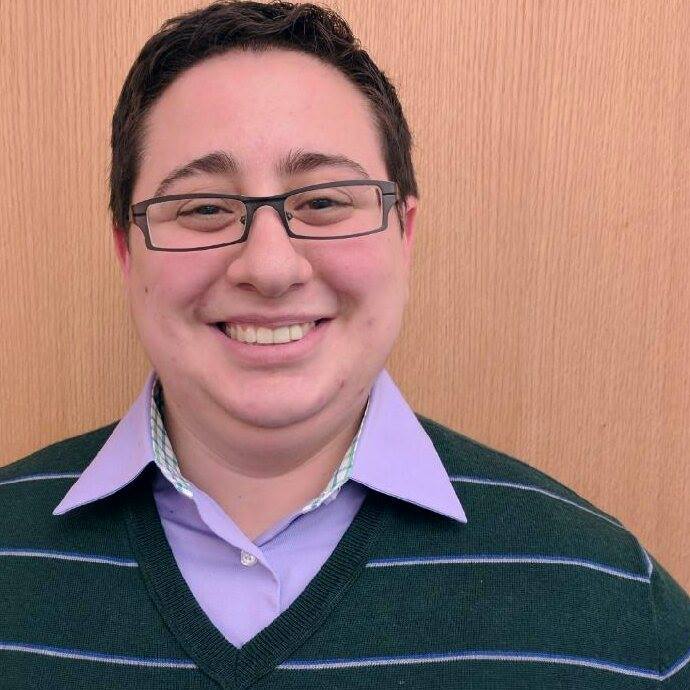 Emily Fishman, who goes by the name EmFish, they/them or she/her, has been a member of the Community Hevra Kadisha of Greater Boston for about five years. Alongside Cohen, they co-led the Hevra Kadisha’s trans tahara project. They have also been teaching and consulting with hevras in other metro areas for more than a year.

Tune in to this episode to learn about burial rituals, the importance of inclusivity in the work of the Community Hevra Kadisha and how lessons from the tahara (ritual purification) room can ripple out to positively impact the Jewish community at large.

Want to learn more? Listen to our discussion with a professional medium about communicating with departed loved ones and the soul’s journey, and our episode about heaven and hell in Judaism.

To reach out to us, email podcast@jewishboston.com.