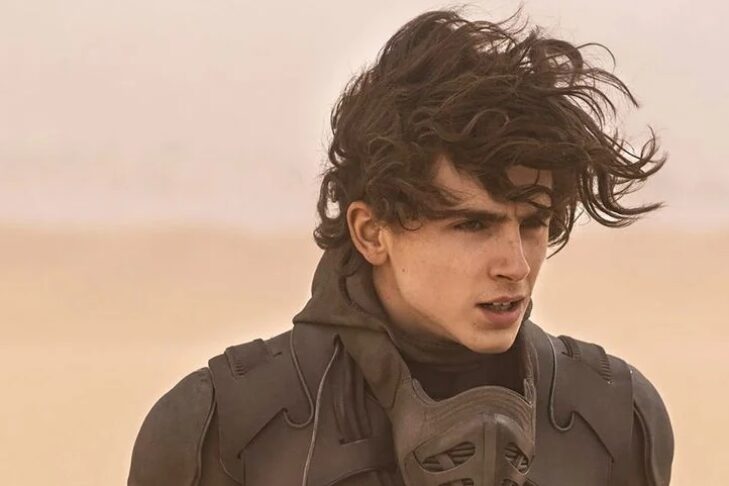 Warning: There will be spoilers for the books and the second “Dune” film in this piece.

Hello again, my fellow nerds! I, your nerd philosopher-king, have returned to share my knowledge and wisdom with you concerning the film/book “Dune” and its ties to both Jews the people and Judaism as a faith.

First, a couple of points so you don’t have to read other “Dune and the Jew”-type articles: 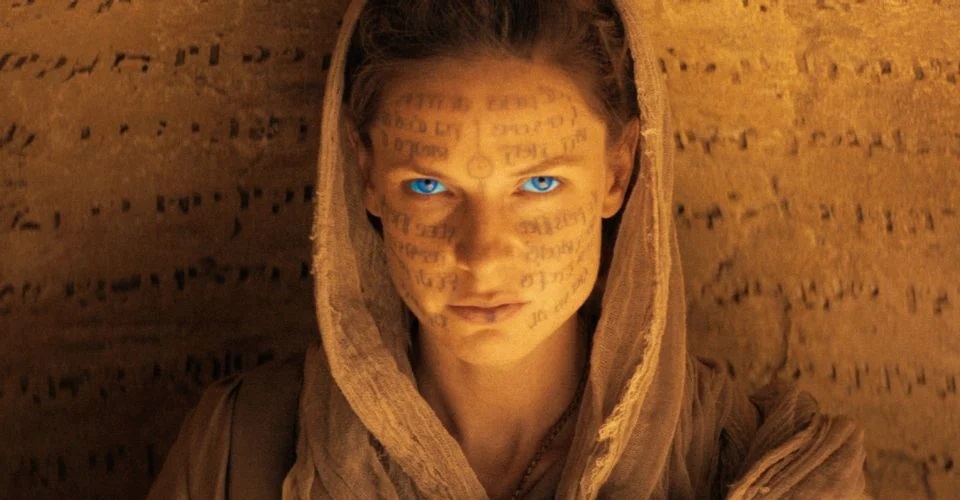 Now that we have that out of the way, I want to talk about “Dune” and how the “Dune” universe deals with its Jewishly-inspired messiah, Paul Atreides. If you have just watched the film and not read the books, you might not know that “Dune” is not just another white savior/chosen one-type story. Like “Game of Thrones” and many other subversive stories that were inspired by “Dune,” it turns the messiah story in on itself. It examines both what happens to a people who turn toward one man for their salvation and what becomes of such a person when given such power and exaltation.

A question for you, reader: Is Paul a good person? It’s not easy to tell at this moment, but where the story of Paul and the Judaic tradition truly align is in Paul’s lack of perfection. The heroes and heroines of the Tanakh are not Christ figures, perfect beings which we are to emulate; they are flawed people. They are bad husbands, negligent fathers and drunkards. They accomplish great things while also being very, very human. 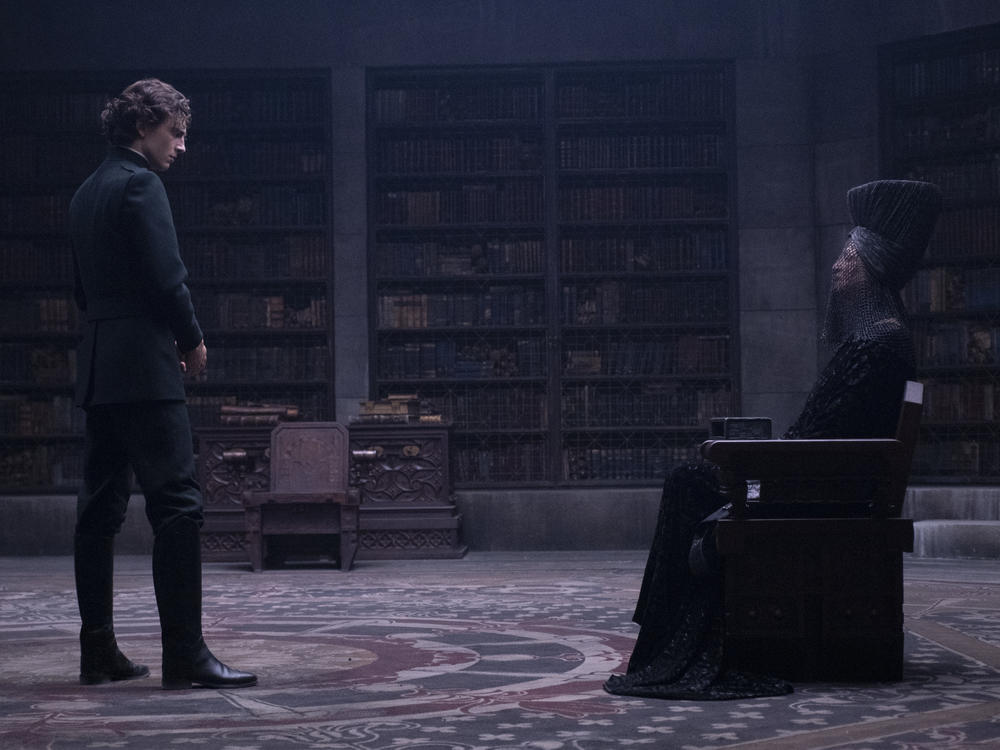 Like Moses, Abraham and Noah, Paul will turn out to be not the greatest husband or father or leader. But what makes him interesting and what makes him both a character to follow and to root for is the fact that he KNOWS this. He knows where he has failed and is failing. He is driven to deep, deep despair about the situation he puts his children in, and he knows he tried to do his best and failed.

In many ways, Paul is and will not be a good leader—billions will die in his jihad for vengeance, and people followed him because they were told to, even though they thought they believed it. Yet, like our own Jewish heroes, Paul is truly and immensely human.