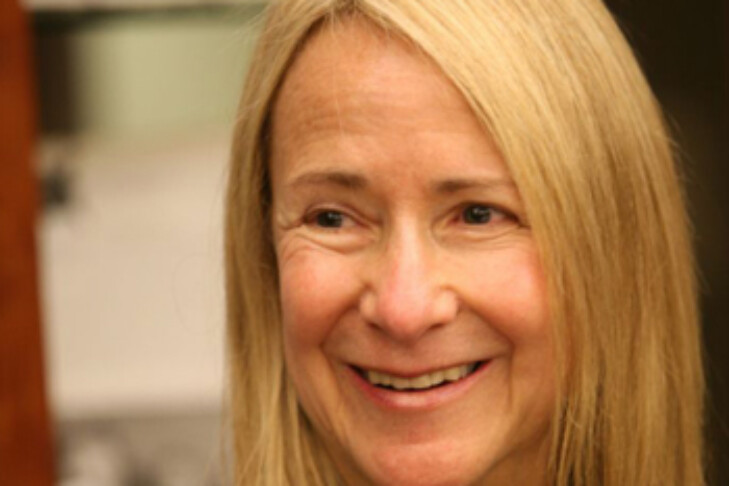 We’re excited to share that the Wyner Family Jewish Heritage Center (JHC) at New England Historic Genealogical Society (NEHGS) is marking a decade of collaboration and achievement (2010–2020). We hope you can join us for a celebratory event on Thursday, June 10, where we’ll also be honoring Margot Stern Strom with the Tzedakah Lifetime Achievement Award. As the visionary founder of Facing History and Ourselves, Margot has inspired millions of young people to think about antisemitism, racism and prejudice and to become upstanding citizens.

In 2020, the JHC marked its 10th anniversary at NEHGS. Over the past decade, we’ve evolved from an independent Jewish archive of Boston and New England Jewish history to a comprehensive center for research, education and genealogical resources serving thousands of people each year. Thanks to the vision of NEHGS leadership and lifetime trustee Justin “Jerry” Wyner, what began as a strategic collaboration is today even greater than the sum of its parts.

At the virtual event commemorating the anniversary, we’ll kick off the evening with a special cocktail reception led by Dammara Kovnats Hall, a Jewish studies teacher in Manhattan and founder of Jewish Cocktails, an events-based business specializing in kosher and Jewish-themed cocktails and classes. She’ll be demonstrating celebratory cocktails created just for this event and attendees can join along at home. Originally from Winnipeg, Canada, Dammara worked as a mixologist while attending college in New York. While living in Israel pursuing a master’s degree in Jewish education, she had the idea to synthesize her love of Judaism and her passion for mixology.

During the program, we’ll honor Margot and feature her in conversation with her son Adam Strom, co-founder of Re-Imagining Migration. Additionally, Herbert Selesnick will receive the Volunteer Leadership Award for his invaluable work as an active member of the JHC Advisory Council including, most recently, leading a strategic planning process for the JHC.

In 2010, American Ancestors/NEHGS and the American Jewish Historical Society (AJHS), of which Justin Wyner had been a board member and president, created a collaboration to provide a permanent home for the valuable New England Archives (NEA) of AJHS. With growing interest in Jewish family historical research and increased use of the archives, custodianship in perpetuity of the AJHS–NEA collection was granted to NEHGS, and the Jewish Heritage Center was officially established in November 2017. In 2018, the center was renamed the Wyner Family Jewish Heritage Center to honor Justin and the late Genevieve Wyner for their leadership in establishing the initial collaboration, and for their longstanding advocacy and generosity toward this important Jewish historical resource.

Today the JHC engages historians, genealogists, partner organizations, students and the general public in the study of Jewish history, culture and legacies through its extensive archival collections, educational programs and public events. In total, the JHC houses more than 2 million records in its archives and has digitized nearly 700,000 documents as part of an ongoing project to make its collections accessible to the public online. It holds the unique historical records of Jewish families, institutions and communities in Boston, New England and beyond.

Over the past decade at NEHGS, the JHC has achieved several important milestones, including:

We’re proud of JHC’s work over the last decade and are grateful to CJP and the larger Jewish community for supporting and enabling JHC to flourish. As we look ahead to the next 10 years and beyond, we’re eager to build on the foundation we have created as the only center of its kind specializing in Boston and New England Jewish history and as one of the country’s premier resources for Jewish heritage.

The Wyner Family Jewish Heritage Center (JHC) at New England Historic Genealogical Society (American Ancestors/NEHGS) is a premier destination for exploring and preserving the histories of Jewish families and institutions in New England and beyond. Rachel King is JHC’s executive director.