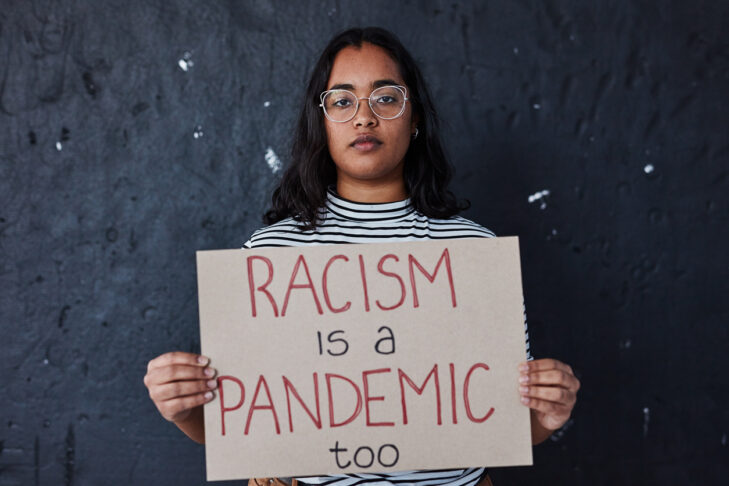 “There are two types of people,” writes NPR journalist Celeste Headlee in her new book, “Speaking of Race: Why Everybody Needs to Talk About Racism―and How to Do It”—“those who have said wrong things and those who will say wrong things about race.” Headlee, who describes herself as a “light-skinned Black Jew,” has been keenly aware of race and racism as the granddaughter of William Grant Still, the “dean of African-American composers” and a Jewish grandmother, Verna Arvey, a concert pianist. The couple eloped to Mexico in 1939 to circumvent the laws against their interracial marriage in the United States.

In a recent interview with JewishBoston, Headlee noted that her Jewish identity “has a lot to do with the person I am. My [Jewish] godparents were the only survivors of the Holocaust in both their families. They were of the tradition to ‘never forget.’ No matter how painful it was, they always talked about the Holocaust. They found that if you stopped talking about it, you ran the risk of it happening again. One of the protections that we had as a Jewish people was to keep the Holocaust in our consciousness.” 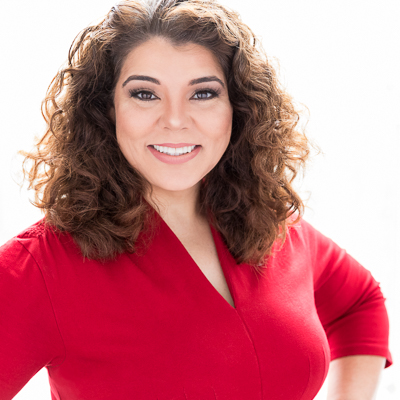 Headlee’s book takes her godparents’ counsel to heart. She forthrightly addresses the complex subject of race in lucid prose that works as a meaningful conversation with a very wise friend. Headlee reminds her readers that addressing race is a daily work in progress.

Highlights of Headlee’s conversation with JewishBoston include examining white privilege, the 2015 Starbucks initiative to talk casually about race that went awry and the distinction between sympathy and empathy.

On initiating conversations about race:

“We can’t have a productive conversation about race if we’re not honest with each other. We need to acknowledge the casual racism we all engage in is the product of unconscious bias. I remember reading that white people can’t turn down their privilege; they can’t opt out. Even if you don’t like being a beneficiary of white privilege, you’re still part of it. And that’s something we also must be honest about.

“Over the course of researching the book, I found experiments in which social scientists and psychologists have been trying to see how accurate and honest we are about our prejudice. It turns out, we’re not. We don’t recognize our prejudice even when it’s self-reported. There was one experiment in which people were asked to answer questions about prejudicial behavior, from minor things like laughing at a racist joke to being more hostile. For example, if people were answering anonymously, they checked off all the things they had done. Sometime later, they were called back in and told, ‘We want you to compare yourself to someone else’s answers. We will show you their answers on this quiz. Tell us if you’re more or less racist than this other person.’ Almost all the subjects said they were less racist than this other person, but it turned out they were looking at their own responses.

“Change starts with one person at a time. But people can’t change unless they recognize the need to do it. We have to start with honesty, and authenticity, and accept the fact that this bias is built into us.”

On the controversial 2015 Starbucks campaign to serve a conversation on race with a latte:

“I don’t know Howard Schultz personally, but my initial reaction is that it seems like the intentions were good. There was a recognition that we need to talk about these issues, that we need to normalize them and make them an everyday occurrence. Starbucks and Schultz were correct in that one of the ways to solve this problem is to have many conversations about race daily. They become less scary because it’s like exposure therapy. It happens so often that you stop being afraid of it.

“The problem is, it’s at a coffee shop when you’re trying to pick up your latte. That’s not the right time; it’s not the right location. Casual conversations about race rarely go well in a public sphere. When you’re in public, the stakes are higher. People are more likely to become defensive because they are protective of their social standing. If you really want to have a conversation about race, you need to A, make people comfortable and B, make sure you give people some measure of privacy so that they feel safe enough to be honest with you.” 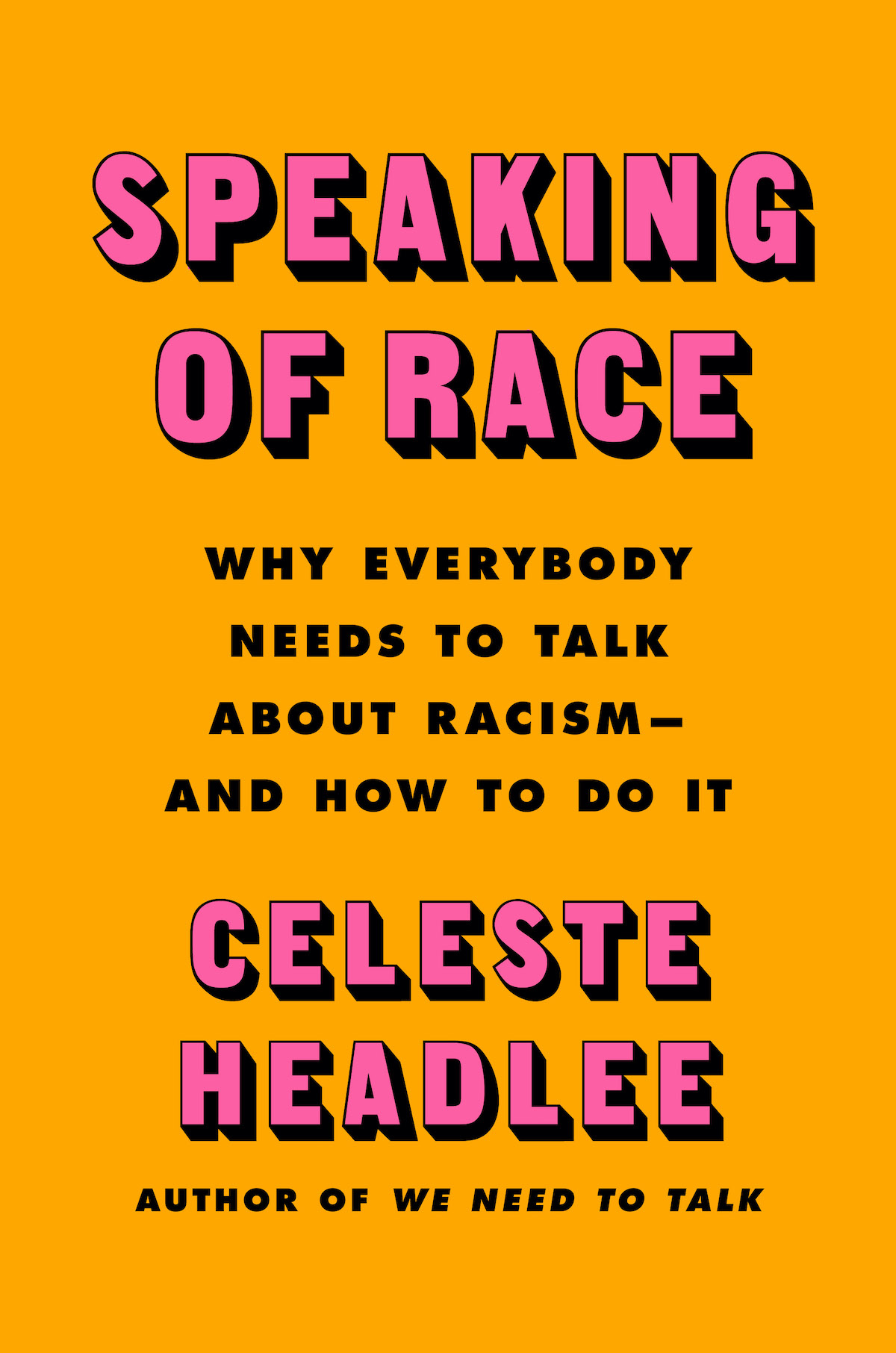 “Derek Black’s godfather is David Duke, and his father founded Stormfront, a neo-Nazi online magazine. Derek was being groomed to be the next leader in the neo-Nazi movement. He began to change in college. He was causing problems in school because people were understandably afraid of him. A friend decided to have him over for Shabbat dinner every Friday, for which he invited a bunch of diverse friends. The friend told Derek, ‘I don’t want you to talk about your neo-Nazi views. Talk about everything else, but not those views.’ The idea was that simply by sitting down and breaking bread with people who looked very different from him, by learning about these people, he would find himself unable to hate them over time, and that is exactly what happened.”

On the distinction between sympathy and empathy and how that applies to conversations about race:

“Sympathy is where you try to understand something through the lens of your own experience. Empathy means you’re trying to put yourself in the other person’s shoes. ‘How would I feel if I were a refugee on a boat trying to reach safety?’ Not, ‘While there were those people on the boat, I would never put myself in that situation.’ There’s nothing inherently wrong with sympathy except it can lead to a lack of compassion; it can lead you to judge other people’s decisions based on your current experience. When you are in empathy, you are feeling into their experience. And when you are feeling sympathy, you’re feeling about their experience.”