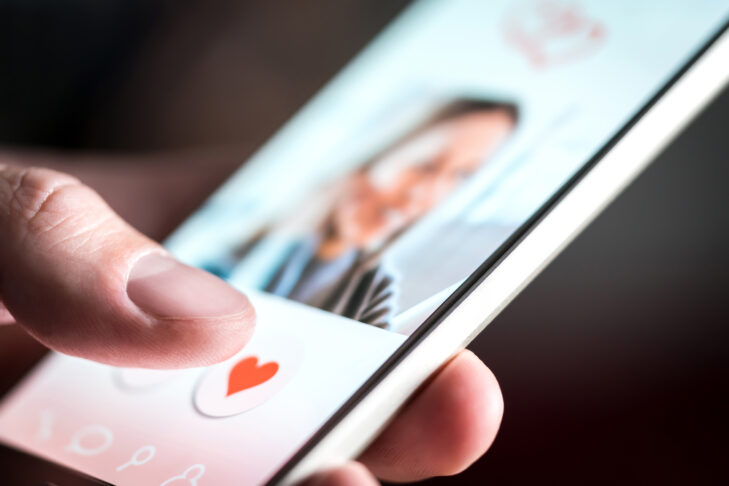 Fun, engaging and spontaneous? Or shallow, necessary and quick?

The Jewish dating app JSwipe, five years old and numbering a million users across the Jewish spectrum, recently released a comprehensive 131-page report on Jewish life and dating, “JSwipe Love Study 2019.” One section of the survey invited respondents to describe dating apps in three words; a few selections are listed above.

The entire report covers three sections—“The State of Jewish,” “The State of Dating” and “The State of Jewish Dating”—based on a survey last February of 4,000 JSwipe users whose ages range from 18 to 64, but mainly reflect millennials from the 25- to 34-year-old demographic. Fifty-eight percent identified as male, 42% identified as female and almost two-thirds (60%) live in the U.S. Eighty percent believe in true love and 81% feel that chivalry is not dead.

David Joslin, a rabbinical student at Hebrew College, discussed the JSwipe study from a professional perspective. Joslin, 37, wants to become a rabbi, and realizes his congregation might include young adults. “I think [the study] is positive in the sense that people are interested in dating Jewishly,” Joslin said. “Whether Orthodox, Conservative, Reform, unaffiliated or secular Judaism, dating and Jewish dating in Boston is still very much alive [and] very vibrant.”

One way for Jewish singles to meet in Boston has been taking place every Christmas Eve for the past 33 years—at the MatzoBall. This year, the event will take place at the Royale nightclub on Dec. 24; it takes place in eight cities nationwide. The night will have a different twist than when it premiered in Boston over three decades ago: It’s partnered with JSwipe.

Jordyn Cohen, national event manager for the MatzoBall, which began its partnership with JSwipe last year, said, “We featured ads on the dating platform to spotlight awareness of the MatzoBall. We believe dating apps, specifically JSwipe, increase MatzoBall attendance.”

It’s all for a similar purpose. “I do think Jewish singles want to meet other Jews,” Cohen said.

As this partnership shows, the ways that Jews date today, including millennials, differ in significant ways from the past. In the survey, apps are the second-most favorite way for respondents to meet potential dates, while 60% of respondents estimated that the majority of their friends use dating apps. When asked to describe dating apps in three words, respondents ranged from the positive—“Fun, engaging, spontaneous”—to the negative—”Shallow, necessary, quick”—to a mix—“Easy, fun, frustrating.”

Cohen, 27, said her fellow millennials are “always looking for the next thing—swipe right, or check on Instagram to see what’s new. It’s the disposable culture of millennials. Swipe left and right; what can I see that’s better?”

Joslin said, “You could imagine in any session, it’s very easy to sort through hundreds of profiles and not necessarily really get to know someone based on a few words.” But, he added, “I would not say it’s shallow.” 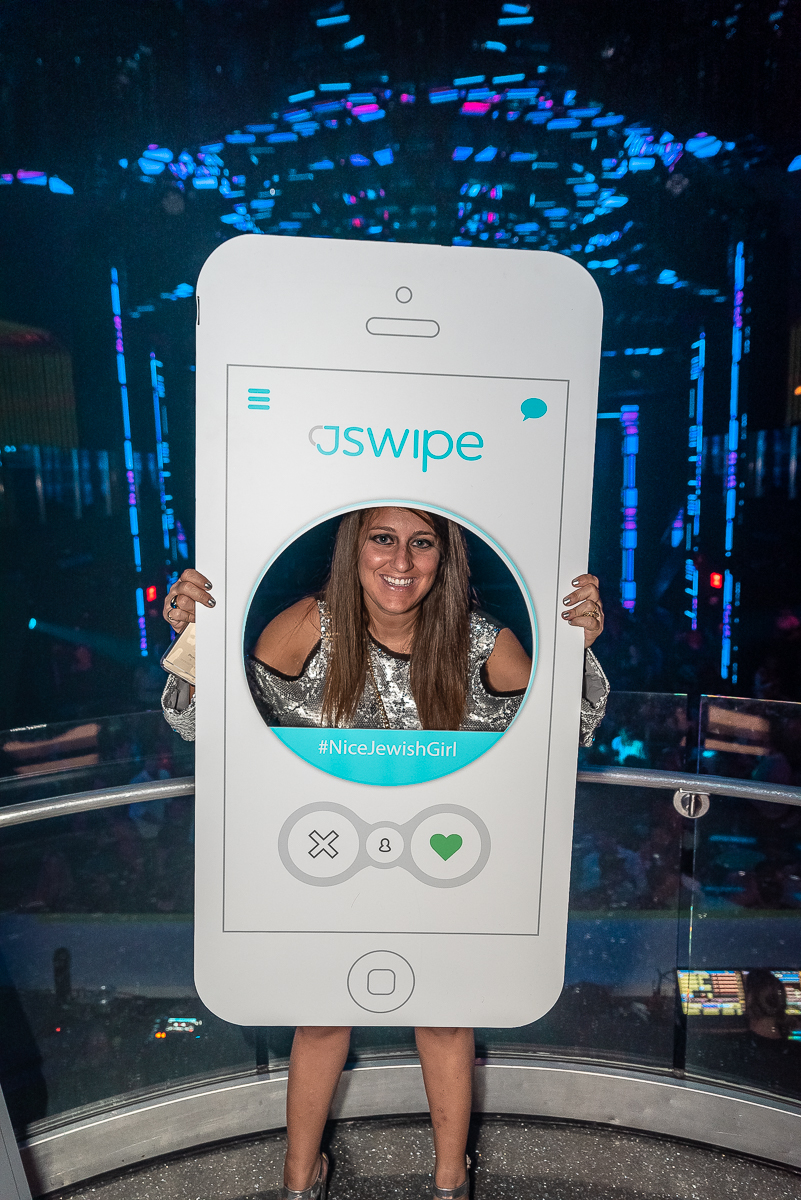 Cohen, who has used JSwipe, said, “If you match with somebody, you might talk to them but not meet up. You can do this with 100 people.”

She wonders whether an apps-only approach makes it “hard in general for people to meet due to the online culture of dating now. The whole idea is, it’s only on the app.”

Joslin recognizes that dating has a long history, and that before apps, options included want ads, blind dates and “your cousin [setting] you up with someone from synagogue.” But, he said, he thinks dating apps “could be an advantage out there for people. I think apps are really well-intentioned. They have a good purpose, trying to get people together, find connection, interest [and] attraction between people.”

Maybe the old ways are still alive and well. The No. 1 way people in the survey like to meet dates is through a mutual friend—the top choice of 89% of respondents. Other favorite options were day-to-day (68%), work (38%) and even a blind date (29%). Maybe this reflects the whole spectrum of dating beyond the online realm—something that’s both fun and frustrating, time-consuming and spontaneous.

For Cohen, who said, “I’m single, like Sarah Jessica Parker,” it comes down to some timeless advice.

“If we do well within our life,” she said, “if people focus on themselves, be the best they can be, they will attract good people.”