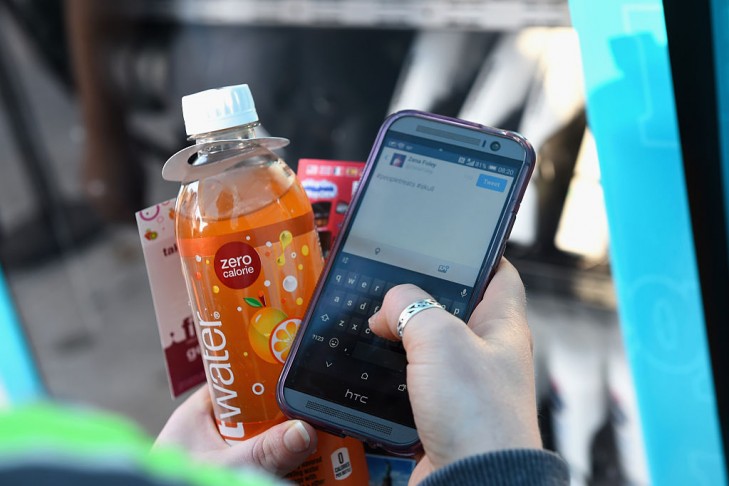 To mark the 10th anniversary of Twitter this week, the Jewish Telegraphic Agency (JTA) published a list of the top 25 “most influential people on Jewish Twitter.”

There’s a lot to like about this list: I follow almost all these people, respect many of them, and consider some to be good friends. But there are also some serious problems that the list brings up (full disclosure—in 2009 JTA did a “Top 100” list in which I was included).

For one, the list was compiled based on tweeters who use the terms “Jewish” and “Israel,” as if all that matters to Jewish Twitter is a particularistic conversation. As my friend Sheila Katz tweeted: “Too bad @JTAnews left off all the Jews worth following that tweet about Jewish issues in addition to Israel and/or use their platform to tweet about pressing world issues that Jews should care about like genocide, #BlackLivesMatter, sexual assault…you know, justice.”

The problem I’d like to focus on here is that of the 25 people on the list, only three are women.

Now, I don’t blame JTA for this. Their algorithm produced a list based on volume of followers, and they published it. But when the Jewish conversation on Twitter is barely 10 percent female at the top of the pyramid, it’s an indicator of a bigger problem we have about the quality and depth of Jewish conversation.

I recently attended an important Jewish public gathering that included introductory remarks, a featured speaker, and a panel. After those six men spoke, a woman finally came to the stage to co-lead a closing song (with a male colleague). This past week, I was approached to co-sponsor a panel tackling an important challenge facing the future of the American-Jewish community and the participants were all men.

This is not to say these problems are exclusive to the Jewish community. Only 17 percent of Fortune 500 directors are women.

I admit I come to this with a bit of self-interest. Beside it being right to assert that women’s leadership and ideas are vital to our community, I also know—as an LGBTQ Jew who identifies as Mexican-American—that if we can’t find a way to include and showcase 51 percent of our population, we’re never going to really welcome people who identify as Jews of color, queer, disabled, Sephardic or otherwise outside of traditional norms of leadership. A Jewish community that turns its back on the talent and promise of the majority of its members doesn’t have a vibrant future.

Advancing Women Professionals and the Jewish Community, dedicated to helping women move ahead in their careers in the Jewish community, intentionally sunset this past year. Still, there is work left to do. A few simple ideas for all of us, and especially for men:

There’s so much more we need to do if we are to become a community of all our members. These are just a few places to start.

Read JTA’s “A response to the response to our ‘Jewish Twitter’ ranking,” published on April 5, 2016.