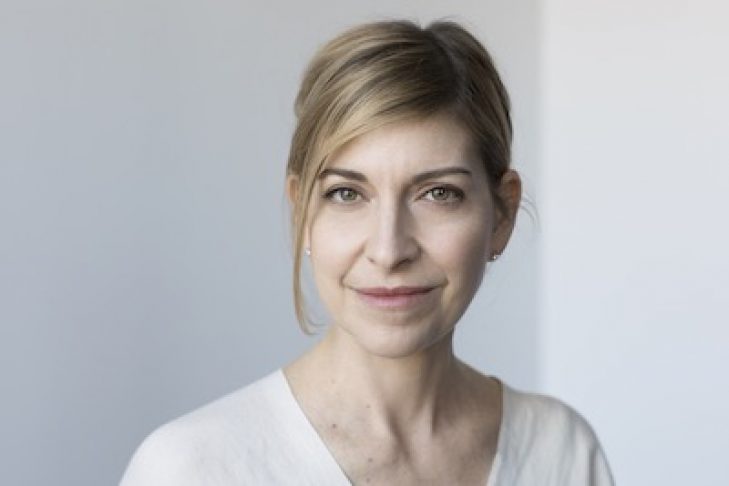 Julie Orringer’s extraordinary new novel, “The Flight Portfolio,” is the fictionalized story of journalist Varian Fry’s efforts to save dissidents and artists from Nazi deportation to concentration camps in the east. In actual fact, and as the novel depicts, Fry did his work assiduously and quietly in Marseilles with the support of the Emergency Rescue Committee and First Lady Eleanor Roosevelt. He saved over 2,000 people, many of whom were Jewish. Among those on the impressive roster were Marc Chagall, Hannah Arendt, Alma Mahler, Max Ernst and others who would change the course of 20th-century arts in the United States.

Clocking in at over 500 pages, Orringer tell us a story that is ambitious in its scope. Her research is solid—for example, she meticulously traces the escape routes that people took through the Pyrenees on foot, by flight from Lisbon and by ship from Marseilles to Martinique. In the middle of this maelstrom is Fry’s fictional relationship with Elliot Grant; the two were Harvard classmates in the 1920s. Though Orringer was taken to task by the novelist Cynthia Ozick in The New York Times for speculating about Fry’s homosexuality, she found ample evidence published in various biographies and offered by Fry’s son that despite being married twice and fathering three children, Fry was unequivocally gay.

The real Varian Fry was also a remarkable man—an Ivy League WASP who apparently did not have an anti-Semitic bone in his body. Yad Vashem in Israel honored him as Righteous Among the Nations in 1994.

The group of characters that surround the fictional Fry is also notable. They are raucous, boozy bunches who, at the end of the day, are selfless and heroic. After finishing this book, readers will miss them buzzing around Marseilles in their quest to elude the Vichy regime and change the course of history.

In a recent interview with JewishBoston, Orringer discussed Varian Fry and the interplay of fiction and history in her prodigious book.

What attracted you to Varian Fry’s story?

I came across the story by accident while researching my last book, “The Invisible Bridge,” about the “Surrender on Demand” clause in the Franco-German Armistice. It allows Germany to extradite any German citizens or former German citizens living in France. When I Googled the phrase “surrender on demand,” Varian Fry’s memoir came up. I had never heard of him or his work. I was astonished that this American journalist managed to go to Marseilles and arrange immigration for more than 2,000 European writers and artists. Most of them came to the United States and ended up setting the course of the arts for the second half of the 20th century. 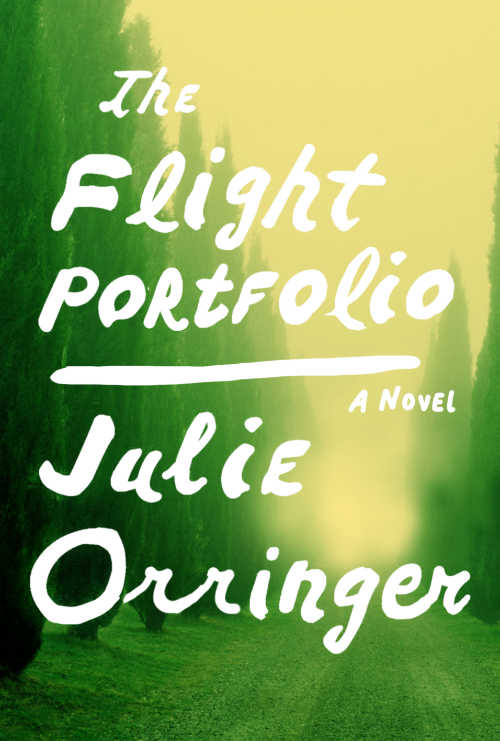 The gestation period for this novel must have been a long one. What surprises did you encounter in researching Fry’s history?

I first started learning about Fry’s experiences in 2007. I went to The New York Public Library in 2008 with a fellowship to research his life and work more deeply. It surprised me and interested me that Varian had a long history of being a renegade and subverting authority. He dropped out of a bunch of boarding schools because he was against the hazing culture. At Harvard, he often ran afoul of the administration by throwing wild parties. He was often written up for destroying property and eventually expelled for putting a “For sale” sign on the dean’s lawn. Some influential friends argued for his re-admittance, and he eventually graduated from Harvard.

He also lived his life out of societal norms from the time he was a late adolescent. He and Lincoln Kirstein started “Hound and Horn,” a literary magazine, as an alternative to the conservative Harvard Advocate. They published writers like Djuna Barnes and T.S. Eliot—people who were writing less conventional work. They were also romantically involved at the time. I also wondered what it was like for Varian to reconcile being gay with leading a more conventional life. He was first married to a woman for nine years, and then remarried another woman with whom he had three children. Even though that marriage did not ultimately work out either, he seemed to lead a double life like a lot of gay men at that time. I had questions such as: What might have happened to him in Marseilles? What might have been driving the dissolution of his marriage directly following his return from Marseilles?

How does your fictional Fry compare to the real-life Fry?

I wanted to hew as close to his character as I understood it from his papers, from the many boxes I went through at Columbia, from others’ writings and Varian’s own memoir. I was intent on portraying him accurately as a lover of literature and contemporary art. He was deeply knowledgeable about European history. In addition to being gay, he dearly loved his wives and was a wonderful father. I wanted to capture all of those elements essential to his complexity as a hero of the Holocaust. One of the things that was important to me was to portray him as a flawed human being, as someone who was ordinary in so many ways and didn’t always say or do the right thing. Yet despite all of his limitations, he took it upon himself to take action and behave in a way that was going to change thousands of lives, as well as the history of 20th-century art. It is so difficult for us to act or to know what to do in the face of political injustice. When Varian was faced with that difficulty, he simply moved from the knowledge he had toward the kind of action that would make a material difference.

How did you balance actual history with your fictional story?

One of the things that became clear to me when I was working on my last book is that all of history comprises individual stories. As I was writing this book, I created an individual story to run along the history, and that I hoped would exist within the history to express certain elements of it within individual narrative. Fiction is meant not to contradict the history. I wanted the history to illuminate fiction.

In Cynthia Ozick’s review of the book in The New York Times Book Review, she criticized you for speculating about Fry’s homosexuality in a fictive relationship with another character. What’s your response to her criticism?

I believe she said there is no evidence of homosexuality beyond speculation. There are a couple of different answers to that question. One of which is when you review for The Times, you have a relatively limited span to research and think about a book. Cynthia Ozick is a writer I have deeply admired for decades. She is vastly knowledgeable about the Holocaust. However, she did not have access to the research of the kind that I did over 10 years. She might not have known about Martin Duberman’s biography of Lincoln Kirstein, where he writes extensively about Varian’s relationship with Lincoln.

I was happy that Varian Fry’s son wrote to The Times immediately, outraged by Cynthia Ozick’s objection of his father being depicted as gay. He wrote that his father was gay, which contributed to his depression later in life. It’s fascinating that it took a piece of fiction to clarify the historical record once and for all.

The thing I admire most about Varian Fry was his stepping forward to act upon his beliefs at a time when the political situation seemed to demand action. We find ourselves in another moment like that. His story should call on all of us to break out of the confines of what we perceive to be our limitations and act on behalf of what we believe.