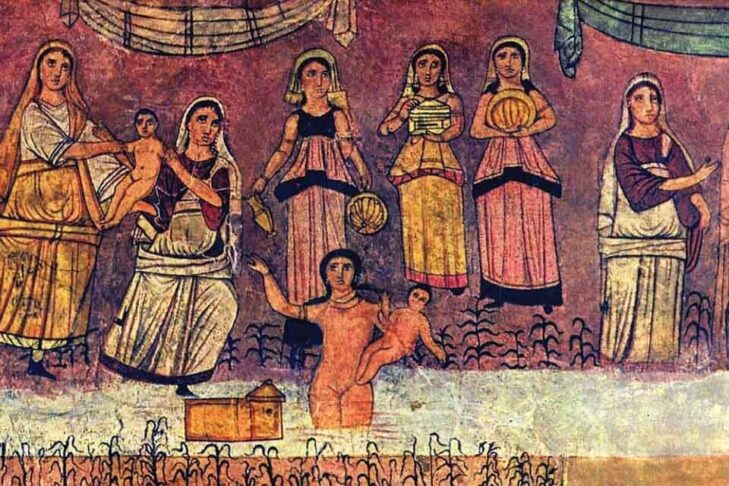 Some 40 years ago, poet and painter Marcia Falk (Brandeis University, class of 1968) found herself frustrated and disturbed by the prayers she recited each week in synagogue.

“Talking to God as a lord and a king—I was way beyond that as a feminist,” Falk said. “As someone who took prayer seriously in Hebrew as well as English, I couldn’t say those words anymore—not in either language.”

In 1996, she published “The Book of Blessings,” her groundbreaking re-creation of the Hebrew liturgy, which offered a new conception of the relationship between the human and the divine. Gone was God the patriarch, replaced by God as the “wellspring of life.” 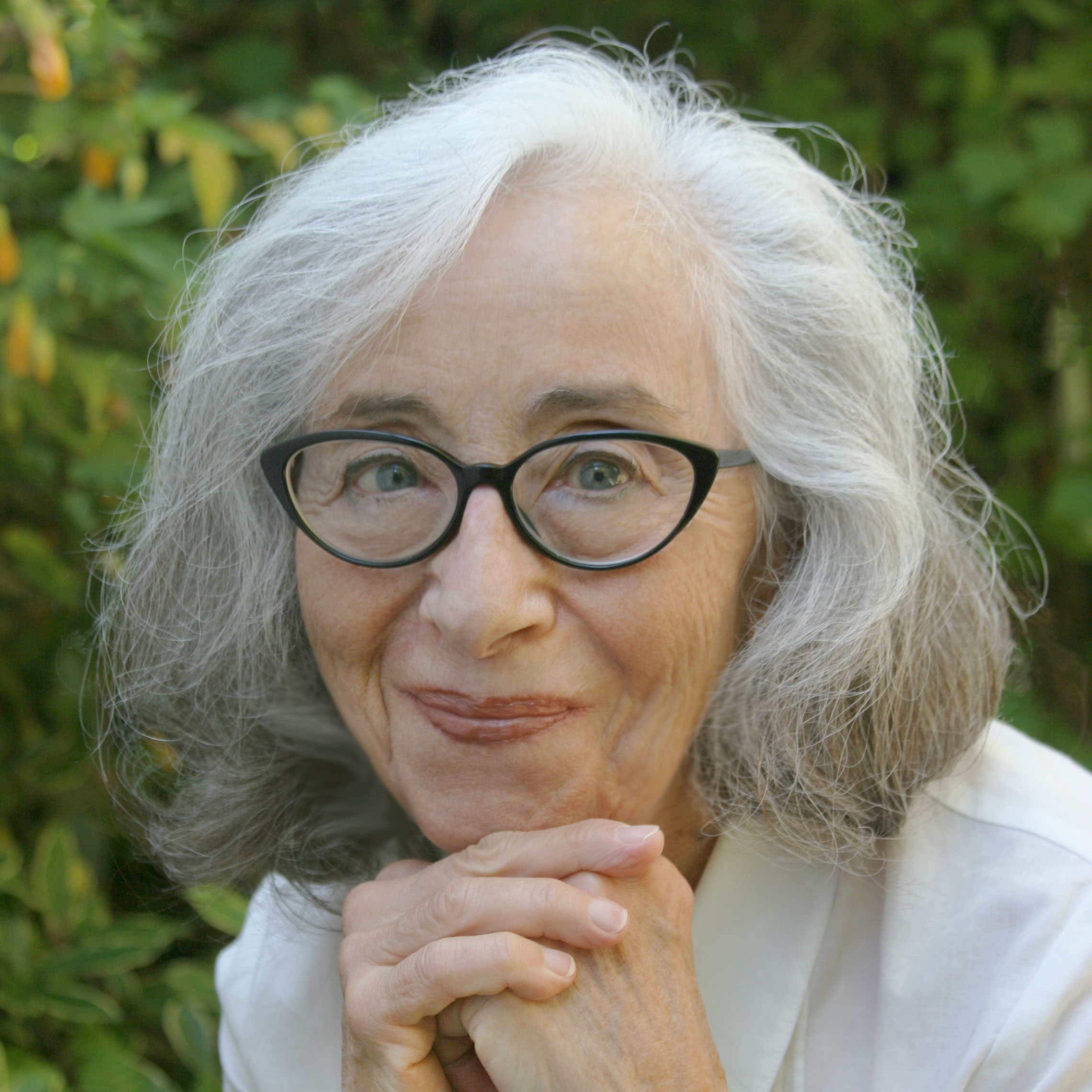 Published this March and funded in part by a research award from the Hadassah-Brandeis Institute, it is a radical reinterpretation of the seder complete with Falk’s own prayers, illustrations and kavanot, prose poems meant to deepen the meanings of the seder’s blessings and rituals. (Kavanot is the plural of kavanah, which means “intention” or “prayerful direction” in Hebrew.)

In her new blessings, Falk transforms the traditional Haggadah’s conception of God, envisioning the divine as, in her words, “the ineffable, the sacred—a greater whole of which we are an inseparable part.”

The book’s title has multiple meanings, referring to the rebirth of the Jewish people as told in the Exodus story, the renewal of spring and the new year (in the Bible, the month in which the Passover festival takes place is one of four new years).

Below are examples of Falk’s changes to the traditional Passover service.

Shehecheyanu (The prayer for newness and special occasions)

Like other rabbinic blessings in the standard liturgy, the traditional Shehecheyanu opens with, “Blessed are You, Lord our God, King of the universe,” invoking a patriarchal God, which Falk finds formulaic and out of touch with today’s sensibilities.

Falk’s version of the prayer envisions the divine as neither “male or female, nor abstract, but drawn largely from the natural world.”

Let us bless the flow of life
that revives us,
sustains us,
and brings us to this time.

Breaking of the afikoman

During the ritual of yahatz, the matzo is broken in half, and the larger half, the afikoman, is hidden, setting up a children’s treasure hunt after the meal.

Falk sees the afikoman ritual as representing a key Passover theme—brokenness as the inevitable human condition.

Her kavanah for yahatz reflects on the possibility of finding wholeness, either through our connections to others or through a deepened self-awareness—an “inner-connectedness”—that restores the integrity of the self.

Loss, suffering, hopelessness: broken spirit, broken self. Our lives are broken off by death. The human condition is brokenness.
But there is also another kind of breaking, the breaking-open of the heart that puts us in touch with our deeper selves and that may even serve as a gateway to wholeness.
What is wholeness of self? Does it depend on outer connections — bonds between self and other, between self and world? Is it the feeling that one is part of a greater whole?
Or is it an inner connectedness? An awareness, a knowing-ness sustained from within, a bringing forth to consciousness the hidden parts of the self? And might this deepened consciousness offer a path to freedom?
Or is wholeness all these things — and perhaps more?
We dwell in a world of brokenness, but we yearn and strive for wholeness. It is elusive, but it is our birthright.
The pursuit of wholeness is the human calling.

The Telling of the Passover Story

Over the centuries, as the traditional Haggadah accrued ever more rabbinic commentaries and lore, it omitted a telling of the Exodus story itself.

Falk asks us to see the story in a new way, to focus not only on Moses but also on his sister, Miriam.

We first meet Miriam in the book of Exodus as a nameless bystander watching over her baby brother, Moses, hidden in a basket in the reeds of the Nile by his mother. By the end of the Exodus story, Miriam is portrayed as a prophetess, standing with other women in a celebration of the Israelites’ freedom.

The Pesach story has come full circle. The sister of Moshe [Moses in Hebrew] and Aaron has been given a name — not just a name but an appellation: Miriam the Prophetess. She has emerged from a half-hidden place into prominence, much as the Israelites have emerged from confinement into freedom and promise. At the story’s apex, the moment of the Israelites’ triumph, she is at the center of a community of women celebrants. She takes the lead; she has earned it.

This article first appeared on The Jewish Experience, Brandeis University’s website devoted to Jewish issues. Subscribe to the monthly newsletter.