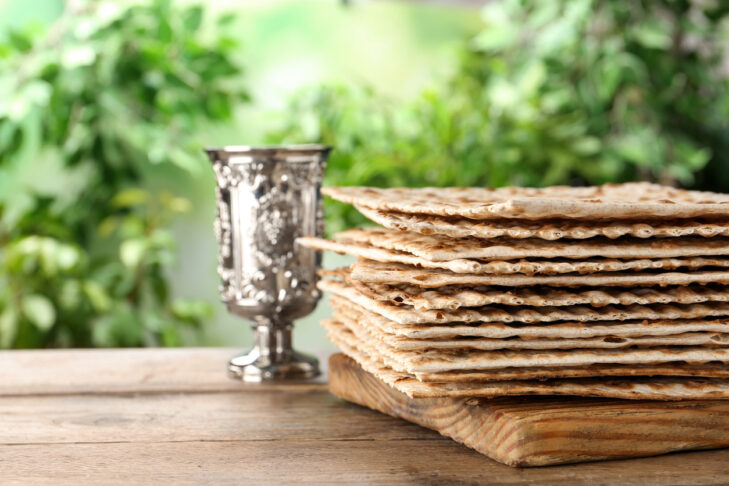 As we approach the last few days of Passover, I wanted to share my favorite lesson that I learned from the story of the Exodus of the Jewish people that I have used for inspiration and hope when all has seemed lost in my own personal life. My hope is that you can take something away from this post that can give you strength and hope in times of doubt or trouble.

Some of the inspiration I am going to share comes from a variety of midrashim, texts from the Torah, and lectures I have attended about the exodus of the Jewish people from being slaves in captivity to freedom and a new nation and people. I hope you can find something meaningful in the following excerpts.

The first annotate I want to share is the midrash that talks about Hashem’s promise to the Jewish people and the signs he gave Moshe to show the Israelites that Moshe was the chosen redeemer to take them out of Egypt.

The signs that Moshe had were to strengthen the Israelites with courage and hope and to remind them that Hashem had not forgotten them and that he had “taken account” of the Jewish people in captivity and would take them out of slavery.

Some more insight to this midrash is based on the usage of the words “Pakod Yifkod” and how it is used in various ways to drive home the message to the Israelites that Hashem surely will “take account of you.”

The exact translation in the text is “to count,” and once again Moshe says this passage in different ways to assure the people that he is the real redeemer and that the one and only true God is going to save them and liberate them.

In another passage from the text of the Torah the wording is changed once again to read “Pakod Pakaditi,” which means, “I have surely taken account of you.”

I think what Hashem was trying to relay to the Israelites by using all of these phrases in different forms was that in each instance that the Israelites thought there was no hope, there was. In cases where there was an injustice done in secret, Hashem saw everything. (Even when the Egyptians tried to hide the murder of the Jewish babies in the Nile.) Hashem heard their cries and saw what the Egyptians tried to cover up.

Hashem is reminding the Israelites that he remembers them. He has never forgotten them. He has seen all the injustices they have had to bear, he has witnessed the tyranny brought about from their oppressors and he has taken account of their suffering that happened to them even in those acts of injustice that were hidden and not revealed. That was his promise to our ancestors and to us now. He has taken account, he knows and he cares and we are not alone. Take courage and have hope you can overcome.

What I took away from all of these various explanations is that God keeps his promises, he sees everything and he is aware of our suffering (even when things appear to be hidden). He is a God of justice and has taken account of everyone and everything and nothing comes to pass without his watchful eye and him taking an accounting.

You are not alone, although you may feel very much alone with whatever you are dealing with. There is a God who is there with you to comfort you and heal you so you can continue to go on, no matter what that pain is. He is a redeeming, liberating God, and nothing is not known before him.

Even when things appear to be hopeless to the human view of things, just like they were in Egypt, the most powerful God in the world was making plans to send Moshe to be their redeemer and free them from the years of oppression they had to endure.

This lesson taught me to the best of my ability I needed to strengthen myself with these stories of redemption and freedom and believe that Hashem keeps his promises and the God that I am praying to now is the same God my ancestors were reaching out to, and I can tap into that power for internal strength, hope and determination to keep going. We are not alone; we have a redeeming God who loves us and cares about us and wants to help us overcome what we need to in order to leave Mitzrayim (a narrow and confined place) so that we can live the lives he intended us to live and be free!

I wish everyone a meaningful rest of the holiday and freedom from any personal mitzrayim that you or your loved ones may be dealing with. 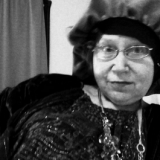