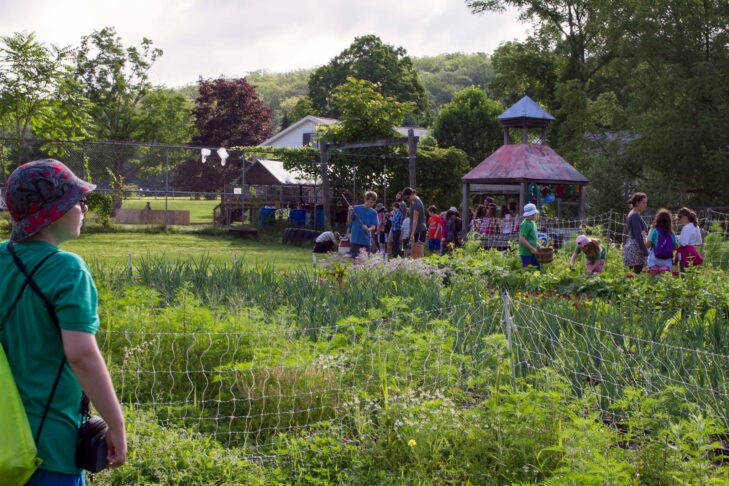 My son just got back from a month of summer camp. Many other families around the area are enjoying similar reunions. (They are enjoyable, right? Until your child retreats to their phone and leaves a pile of laundry on the basement floor.) My rising sixth grader has now moved on to other activities: tennis camp, sixth-grade orientation, pranking his adoring sibling and guinea pig care—his little guinea really did miss him, as did his little brother. All that remains of his camp experience are a few bug bites, lots of craft bracelets and, hopefully, good memories.

As a first-time camp parent, I didn’t quite know what I was getting into, and I’m sure I made some rookie mistakes. For example, I now know that I didn’t really need to pack 20 self-addressed stamped envelopes because my child was way too busy having fun to scribe letters by flashlight every night. I asked other parents around the area for their lessons, too. And, so, here are my top lessons learned as a first-time camp parent:

Last, but not least, I’m probably going to send more (non-sugary) packages next year, assuming he’s gone for a month. Nothing fancy: maybe a card game, maybe Mad Libs. He told me that most kids in his bunk, veteran campers, received packages instead of letters. Maybe my camp is swanky or maybe those parents are more devoted than I, but I’ll rethink my mail strategy next year.

Overall, I’m so proud that Andy did it. He knew nobody and proved that he could strike out on his own (in a safe environment with state-of-the-art watercraft and tennis, that is). We made it, too, though we missed him.

How did your experience go? I’d love to hear more tales of first-time camp triumphs!