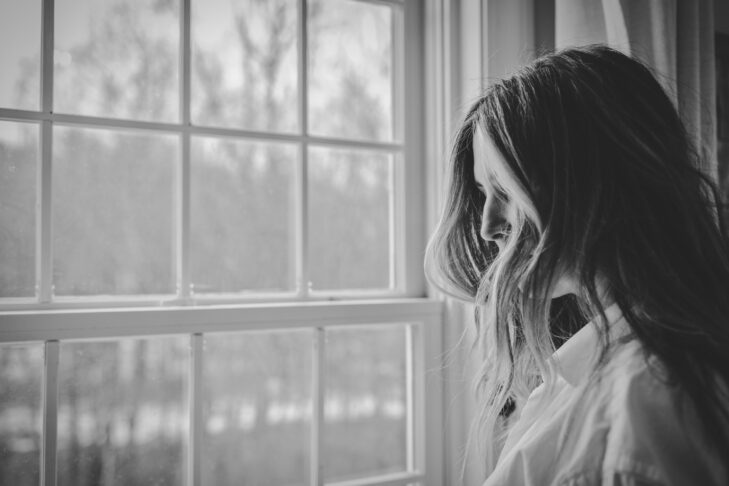 For more than five decades, Letty Cottin Pogrebin, a founding editor of Ms. Magazine, has been an activist and feminist—roles that she has explored in her twelve books. Her work has uniquely blended feminism and Judaism, addressed feminism and ageism, and outlined feminism for future generations. As she recently told JewishBoston, much of her work has an element of the personal. However, about her new memoir, “Shanda: A Memoir of Shame and Secrecy,” she said: “I’ve written about women’s issues for half a century; I feel I’ve addressed feminism in various forms. But writing ‘Shanda’ was total exposure.”

The Yiddish word connoting disgrace and shame, “shanda” suggests a scandal that would be beyond devastating if brought to light. For Cotton Pogrebin’s parents—Ceil and Jack—their shanda was their divorces to other people. They exerted much energy covering up their failed first marriages and explaining who their older daughters were—Pogrebin’s half-sisters. Pogrebin exposes her parents’ creative arithmetic around their wedding date to avoid scandal. Until she was a young teen, Pogrebin thought her much older sister Betty was also Jack’s daughter, until a vindictive cousin let it slip that Betty had a different father. “We felt we were watched because we were an immigrant family. My parents—my mother in particular—wanted to be a real American so she was intent on covering up any imperfections,” said Pogrebin. 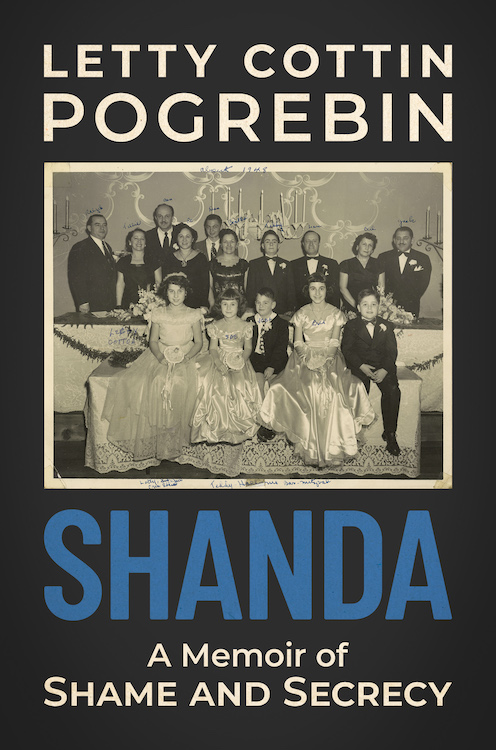 Pogrebin said that her family’s pattern of concealing anything amiss emerged as she wrote the early drafts of her memoir. “I was initially writing a memoir without a theme, a memoir that was chronological and would focus on some of my activist commitments. But then I found letters my parents wrote to each other which told a different story.” The letters were mostly about her parents’ unhappy marriage—a marriage that underscored the various shandas in her childhood—shandas that began as shame and metastasized into deeply buried secrets.

Her sister kept a shopping bag of her parents’ letters for years—a gift to Pogrebin as a daughter and memoirist. The letters were priceless raw material with which she shaped her story. “Consider the largest plastic shopping bag you can imagine—a shopping bag full of 80-90 years’ worth of letters. My mother and sister saved everything. It was like stumbling on my family version of the Dead Sea Scrolls. It was pay dirt for a writer.”

Those letters explained, and many times revealed, familial secrets which Pogrebin describes as “corrosive.” Pondering secrets in general led her to consider a notable tradition of secrecy in Judaism. “I had epiphanies that our tradition is rife with secrecy and that God punishes us with shame—a shame is like an enormous shedding of blood. And then I looked at all the women in the Torah who are ashamed of their infertility, and realized how shame, guilt and secrecy is deeply connected to what I consider my precious traditions.” She further elaborates that, “the text also yields the image of a Divinity who inflicts punishment and renders a shame so primary in our human experiences.”

Shame also lurked in Pogrebin’s life as a motherless daughter. Ceil became sick when Pogrebin was 13. She recalls no one told her that her mother was terminally ill, which she says, “was the biggest shanda.” When her mother died of cancer, Pogrebin was 15, and she notes there “was a stigma attached to being a motherless daughter. Everyone I knew had a mother and often complained about their mothers. They never complained to me, though, for fear of upsetting me. So, I lost a commonality with my contemporaries.”

Now in her eighties, Pogrebin still wonders how her life might have been different if Ceil had seen her daughter grow up. Hints of that life reveal themselves in Ceil’s shandas. While writing “Shanda,” Pogrebin found her mother’s deathbed note to her older sister in which Ceil admitted she had “faked so much and lied because the truth was too hard to bear. She was willing to live in my father’s shadow because she finally had a life that she wasn’t ashamed of. Ceil’s disappointments couldn’t be expressed because she had waited so long to be proud of who she became. She was trapped not only by the feminine domestic obligations of the era but by her own history of having failed at marriage and not wanting to have that happen again. She felt she could not survive the shanda of another divorce.” 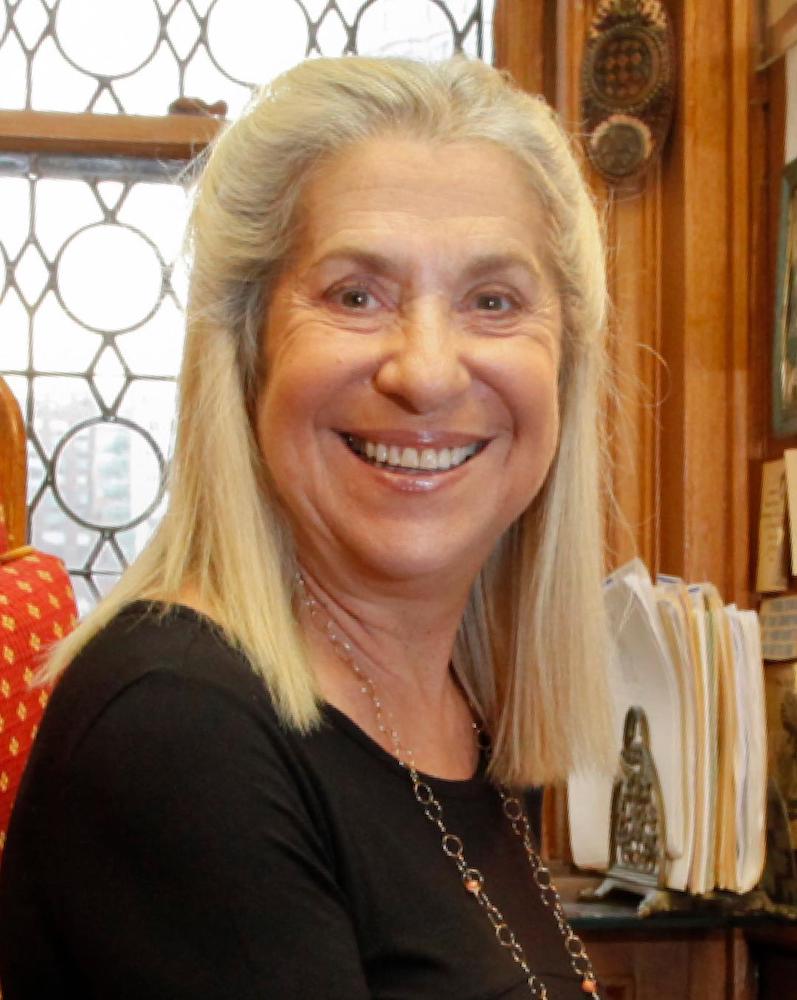 Pogrebin boldly claims agency over her body and the two abortions she had in college. They were safe, albeit illegal, procedures that happened because of a successful whisper network that women created and supportive men upheld. The shanda of having an abortion, she says, is that “we were ashamed that we were entitled to the claim, which is the autonomy of our own bodies. Since Roe has been abdicated, it’s time for us all to talk about abortion as a women’s health issue.”

Regarding menstruation, Pogrebin asserts the feminist movement has not been entirely successful at normalizing “something half of humanity experiences. The other half has yet to accept it, honor it and recognize it as a biological and normal part of life. I needed to get that on the page.” She illustrates her point with a story about a fifth-grade classmate whose soiled sanitary napkin was accidentally exposed to the entire class. The girl was so humiliated she never returned to school. “It’s a horrible thing to be ashamed of. Menstruation shows you’re an ovulating person. It’s the craziest thing that we are hiding it.”

In this High Holiday season of repentance and resolutions, Pogrebin has a New Year’s wish for everyone who engages with “Shanda”: “The message of this book is to live a secret-free life. Come to terms with the things you’re ashamed of. Acknowledge their impact on you and then let them go so you’re free to fix the world. Other problems need our energy—and shame takes too much of that energy.”