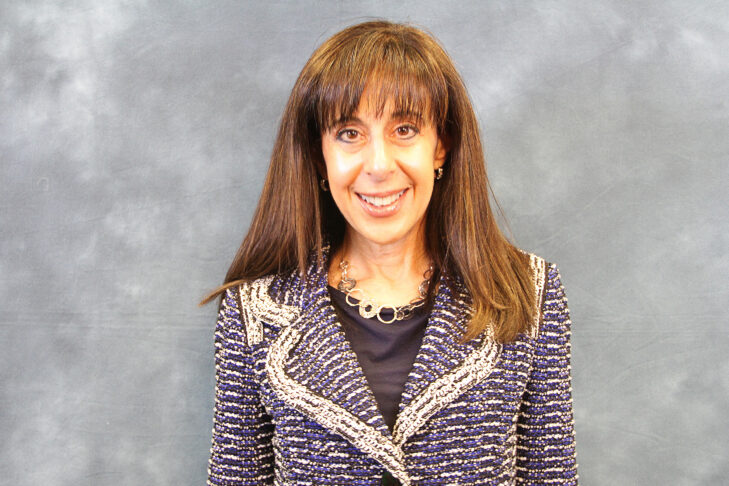 Roberta Rosenthal Kwall is a lawyer, law professor and scholar on Jewish American culture. Her pioneering new book is called “Remix Judaism: Preserving Tradition in a Diverse World.” As the Chicago-based writer noted during many points in her conversation with JewishBoston, the concept of “Remix Judaism” enriches 21st-century Judaism. It brings forward new interpretations and innovative practices, all while cultivating a relationship with more traditional Jewish law. The book is an intriguing read, especially in light of celebrating Jewish peoplehood during the upcoming Shavuot holiday.

The phrase “Remix Judaism” is original to you. The concept is about strengthening a connection to Judaism for Jews who are not conventionally observant. Can you speak to that?

The audience I wrote the book for is made up of people who are not living according to halacha, or traditional Jewish law. That’s a wide scope of Jews. It’s probably 85% of the Jews in this country. In Israel, it is also true that the majority of Jews are not living strictly in accord with Jewish law. Yet they’re interested in retaining a connection to the tradition.

What was your goal in writing the book?

I wanted to write a guidebook about the ways the majority of Jews today could deepen their connection to Jewish tradition and deepen their level of observance in a way that’s comfortable for them. The familiar model of outreach is from Chabad and other organizations similar to that. A lot of people are never going to go to a Chabad house, but they still want to connect. This book was intended to provide guidance and a framework.

What are some examples of a successful remix of Judaism?

In the book, I talk about a young mother in Chicago, who began saying the Shema with her children at bedtime. She did not start this practice because she was observing Jewish law—they’re actually not a traditionally observant family. She started this practice because her boys were having trouble settling down at night. So, she started singing the Shema with each one of her three sons. That became their bedtime ritual. She said she loved that her sons had some Torah on their lips in the minutes before they fell asleep. Those boys are now saying the prayer on their own, and it has become a basis for transmitting their tradition. 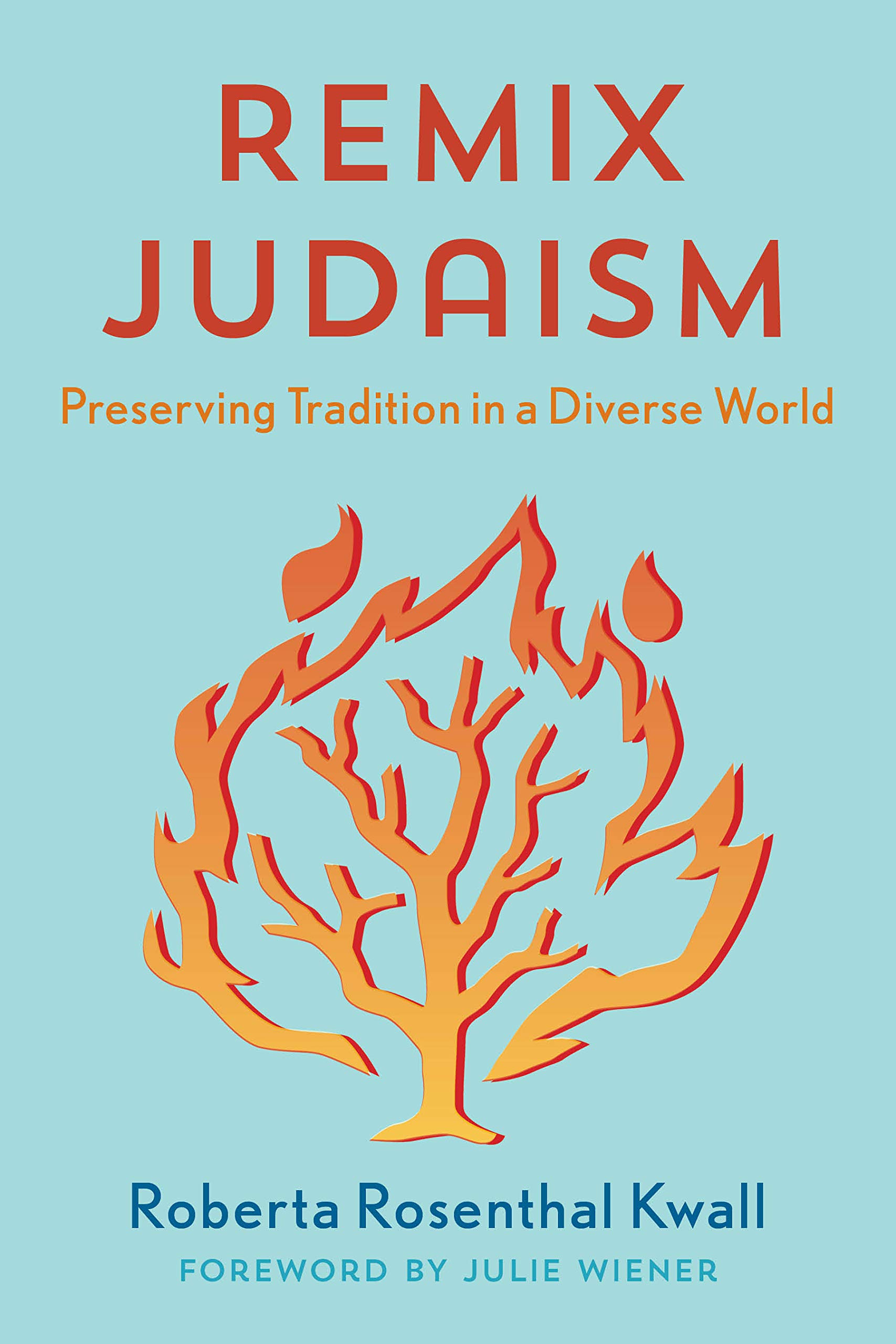 What are some examples of a remixed Shabbat that are meaningful for people?

One example in the book is about a teacher/writer in New Orleans. She’s a young woman who makes a big weekly Shabbat dinner that she describes as the “least kosher Shabbat meal south of the Mason-Dixon line.” She grew up with a mother who always made a big Shabbat dinner. I first read this woman’s article as someone who keeps kosher at a fairly stringent level, and I thought, “Crawfish on Shabbat?” But then I thought, even though she does not keep kosher, she could be doing what most young people, Jewish or not, do on Friday nights in New Orleans, which isn’t having a Shabbat dinner. It’s interesting that she still [makes Shabbat dinner] because that’s what her mom did, and it became meaningful to her.

You dedicate a chapter to food in Jewish life. Tell us about that.

Food is interesting to me because it’s a microcosm for how liberally religious Jews think—by that, I mean everyone from affiliated Conservative Jews to the unaffiliated. For that group of Jews, there are two concepts that matter to them, and one is authenticity. The second is autonomy.  When it comes to food, people don’t want to be restricted in what they eat. I interviewed Laura Frankel, a celebrity chef from the Chicago area. Laura said to me that for many Jews, keeping kosher is the final frontier. Food also allows us to coalesce around a shared history and tradition, which is important when it comes to keeping kosher. We have this schizophrenia between prizing autonomy and eating what we want, while also valuing authenticity.

The concept of tikkun olam—repairing the world—is well-known in social justice circles. Many people who are not Jewish are acquainted with the term. What is the place of tikkun olam in the “Remix Judaism” model?

You’re right, a lot of people who are not Jewish use that term. I think Barack Obama used it. In my book, I have a joke that someone told me, and the reason it’s funny is that there’s truth to it. It’s a story of somebody who comes to Israel for the first time, and his cousin picks him up at Ben-Gurion Airport. The American says to his Israeli cousin, “How do you say tikkun olam in Hebrew?” There might be people who don’t necessarily realize that tikkun olam is a Hebrew term or that it comes from Jewish tradition. Tikkun olam is an important part of Jewish tradition, but it also has the potential to be universalized. Judaism is the authentic root of tikkun olam. My chapter on tikkun olam is designed for viewing it as part of an integrated package.

Shavuot is coming up. What can the Book of Ruth teach us about “Remix Judaism”?

We can look at the feminist thoughts that are embedded in the Book of Ruth. We can also note that Ruth was not born Jewish, but she chose to join our people. The Book of Ruth can be seen as a paradigm for the importance of opting in. It’s also interesting because we can look at Ruth as someone who valued Judaism. I see her as a model or an ideal for all Jews. My book is written in the hope that more Jews, regardless of their level of observance, will see Jewish tradition as beautiful with the potential to enrich their lives. I hope they will want to opt in and do more.