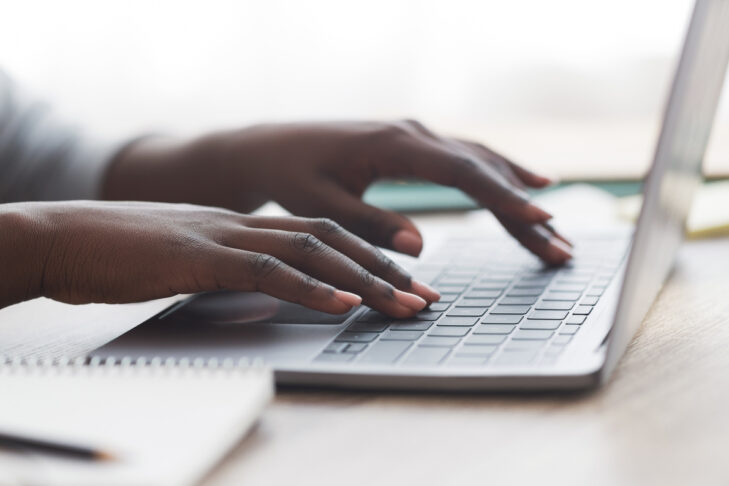 From the years of 2009 to 2013, NaNoWriMo was everything to me. The month of November stood blocked off, 30 red days in which every spare second would be spent writing in order to achieve the 50,000-word goal. For the uninitiated, National Novel Writing Month takes place every November and traditionally involves writing a novel in 30 days, though the definition is more to personal preference now. In order to meet this goal, the hopeful novelist will have to write 1,667 words per day, every day, which means often prioritizing quantity over quality and thus silencing the internal critic. For a bookish 14-year-old with a couple of older friends who participated every year, the process seemed a welcome challenge.

My first year, I finished with a day to spare and was already in love. From then on, NaNo colored everything. My group of friends, occupying a Moodle server known as GAB (Girls About Books), began planning as early as March, though no actual writing occurred until Nov. 1 at midnight. Through the subsequent years, I wrote five novel-length works, the last of which has morphed into my current project, though it’s a far cry from the original. Furthermore, once I left high school, keeping up with NaNo became more difficult. I lost more than one laptop to fall damage and my college course load meant there was much less time to complete my daily three pages. And then there was Shabbat, a day of rest that shaved four days of writing from the month.

I’ve never been particularly good at keeping Shabbat, which is a bad habit I’m trying to break. The act of taking time away, even from the things we enjoy, is a valuable one. But it’s difficult to take a breath when every spare second counts, particularly when the weekend contains much of one’s free time. And is writing actually work if it’s done for personal pleasure? Therein lies the theological dilemma.

I haven’t participated in NaNoWriMo proper in several years, primarily because I’ve found that while writing quickly gets the words down, I tend to jump the shark and spiral into convoluted, self-indulgent side plots when I’ve been writing for too long. But the impact remains. The writing project that Chris Baty and a couple dozen of his friends began in 1999 changed the way I and thousands of others view writing, rest and community.

This year, I’ve dipped a toe back into the NaNo pool (though I’m still trying to observe Shabbat while doing so) and have dedicated myself to a thousand words of editing per day, a far cry from the fervent 5 a.m. writing sessions of the past. So far, I’m on track with the help of my partner, who is participating in her first NaNo this year. With so much uncertainty in the world, it’s pleasant to return to old habits and creative processes for respite.