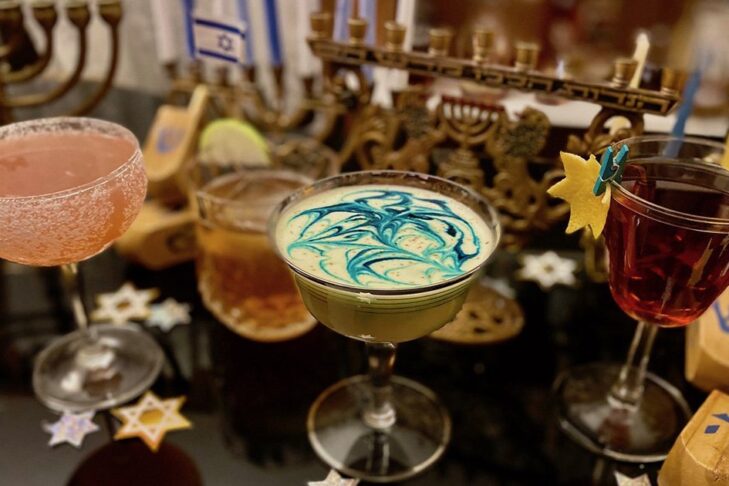 Naomi Levy has poured drinks with the best of them, at places like Hungry Mother and Eastern Standard. Now she’s helping to revamp the cocktail program at Bow Market’s Variety Bar. She’s also hosting a Hanukkah-themed pop-up, Maccabee Bar, at Somerville’s Backbar from Dec. 16-29.

Levy will serve drinks that taste like your favorite Jewish treats: “Have a Ball” (inspired by kugel and made with cognac, cinnamon and crème fraiche); “Jewish Christmas” (made with Chinese five spice, in honor of every Jew’s favorite yuletide cuisine); and “The Hebrew Hammer” (blending vodka, lemon, sugar and raspberry).

She’ll also prepare her dad’s latkes and her grandmother’s kugel, and she’ll mix cocktails in person on Dec. 16 and Dec. 23.
“This was something I wanted to do for years before we actually launched. I love the holiday season and Christmas; I joke that I’m a Jew for Santa. But it doesn’t feel like mine. There’s a little bit of that lingering feeling of FOMO that every Jewish kid has growing up in America,” she says. “I wanted to create a space that celebrates Hanukkah, Jewish food and culture.” 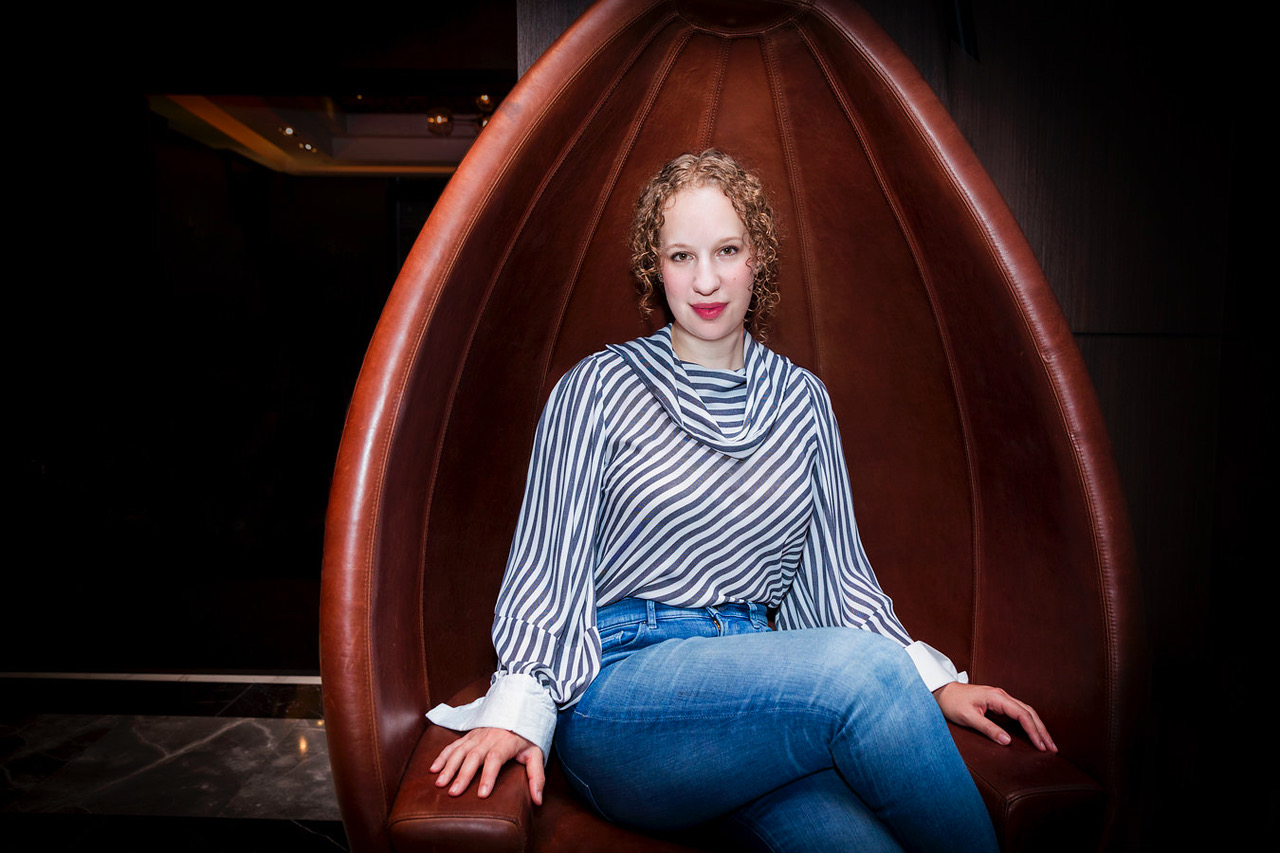 Naomi Levy, photographed at Kimpton Nine Zero Hotel in Boston (Photo: Caitlin Cunningham)
She also offered JewishBoston some top-secret drinking hints, so you can recreate your very own Maccabee Bar at home.
Wine and beer: Look no further than Albert’s Market in Cambridge (638 Cambridge St.). “I’m almost afraid to tell you about it. It looks like a bodega. It’s completely and totally unassuming. It has one of the best selections of craft beer and natural wine you will find in the city,” she reveals. “You can get a cool bottle of wine and killer beer with some Frito-Lays. They won’t guide you, but that’s the fun of it. The person who does the buying has a great palate.”
Hard alcohol: Downtown Wine and Spirits in Davis Square (225 Elm St.) is worth a trip. “If you’re looking for something specific, they’ll order it for you,” she says.
Niceties: If you need hand-holding and don’t know brandy from bourbon, visit Brix Wine Shop in the South End (1284 Washington St.) or the Financial District (105 Broad St.). “They have such a knowledgeable staff,” she says.

Hangover cures: “My favorite hangover cure is hangover prevention. Drink all of the water, as well as Pedialyte. Chug one before you go to bed, and you’ll wake up feeling right as rain.”

And as for the myth that Jews can’t drink?

“No idea where that came from. We can put it away with the best of ’em,” she says.