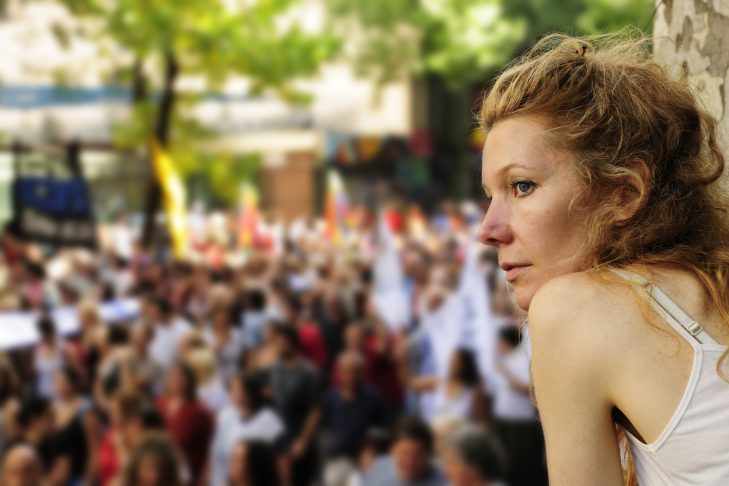 When I first took over as the director of The Miriam Fund (formerly known as The Boston Jewish Community Women’s Fund) about three years ago, I must admit I was skeptical of the long-term impact our relatively modest grants could have on women and girls. I was confident that we made a meaningful impact in meeting more immediate needs, such as keeping women and girls safe from violence, teaching women of all ages important financial literacy skills, or providing a safe Jewish environment for young women to explore the difficult issues many face. But I doubted our ability to effect long lasting changes in behavior, attitudes or the law on behalf of women and girls.

I have learned a lot over the past three years, from our members, through our collaboration with colleagues around the country, and especially from our grantees.  And while I now understand social change can take years to achieve, I am so proud of the impact our grants have had to help shift conversations, attitudes and governmental policies towards positive outcomes for women and girls. Here are some examples from our 2014-15 grantees.

We’ve just finished another year of strategic grant making. I hope that you’ll join me and other members of the fund in learning how gender philanthropy can have a deep impact on the lives of women, girls and all members of society for our upcoming year, beginning in September.  No experience necessary!  Just a desire to do good work on behalf of others in our community.