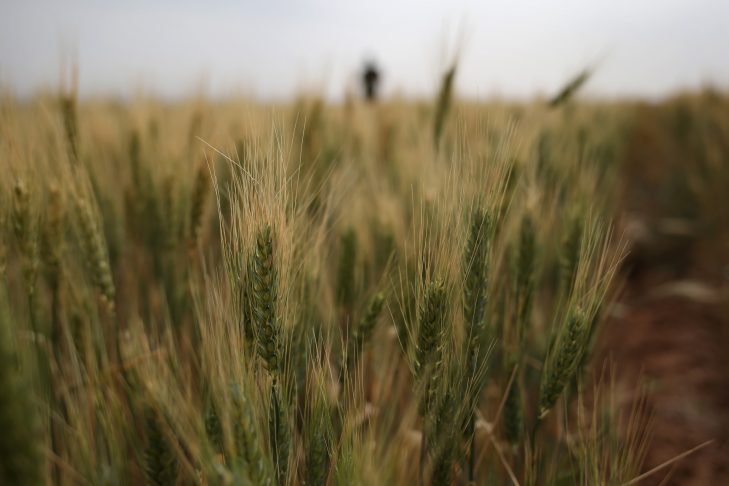 At this time in the Jewish year, we are counting the Omer. This liminal moment between Passover and Shavuot finds our people wandering in the desert, figuring it out, literally neither here nor there. We have gained freedom but haven’t yet discerned what it means or what to do with it. Looking only at the milestones — the escape from Egypt and the giving of Torah at Sinai — one might be tempted to overlook the journey in between, to allow for a lacuna in the narrative. Having a lacuna is not a Jewish thing, though; we question and analyze and trawl for meaning. The seven weeks between Passover and Shavuot are a long enough gap to make it hard to see the relationship between the two. And so we count.

Counting the Omer is confusing — because Jewish days start at night, and because we count two ways (days and weeks). That is to say, we express the progress of the Omer in terms of days and in terms of weeks. For example, tomorrow we will count 37 days (which are five weeks and two days). I’ve never managed to count all 49 days (which are seven weeks), but this is my best year yet. Still, I sometimes get busy and forget a day, or slip up because my damn app doesn’t remind me on Shabbat. And yes, even after 36 days, (which are five weeks and one day), I still sometimes stumble, pause, regroup. Or ask my Hebrew-speaking children for help.

Why do we count two ways? I think the double counting magnifies the point of counting. If we count in order to pay attention to process, to mark the anticipation of a new phase, counting in two ways adds a layer of context. It calls to mind the phrase I heard so much as a young mother, which I understand more and more as time passes: “The days crawl but the years fly.” A single day might seem insignificant. However, when we see the days as part of weeks, and weeks part of months, and so on, the cumulative power of the passage of time becomes staggering. Like the snowflake that turns into an avalanche, a single day can hold enormous potential. Counting the days can be a way to slow them down, if only a little, and to give each one the respect it deserves.

We read in Psalms (90:12), “Teach us to number our days, that we may earn a heart of wisdom.” The changes keep flying by — one dear friend moving away, another college friend dead this week from a sudden heart attack — but it’s not just the dramatic ones. Although my sons are frequently sweet to me, they are no longer fully in love with me; the freedom to write — because they are no longer so interested in interrupting me — also means I have hugs and kisses for them that won’t be given tonight. I think back to the days when I was at home with them full-time and get a little wistful for the boys who clung to my leg on the playground and interrupted their dinners to sit on my lap. I tried to pay attention to everything, but now I can’t quite remember which boy it was that said which funny sweet thing. What was Gideon’s first word? I don’t quite remember.

The counting, I think, teaches us to pay attention to the fragility of life, the passage of time, and the importance of important things. We must count the days. Make them count. Even this one. Especially this one. 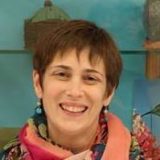