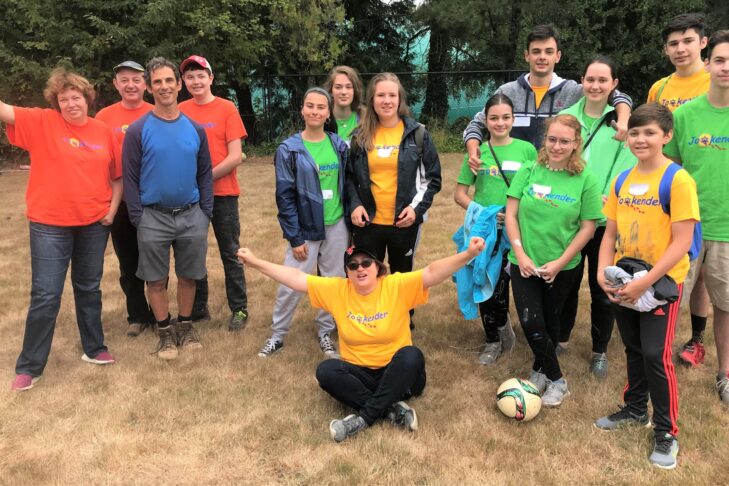 “Building houses for the homeless in Portland, Oregon, sounds like a great way to teach teens from Russian-speaking families about tikkun olam,” thought Jookender executive director Sasha Grebenyuk when she learned of the opportunity to partner with Portland-based nonprofit Tivnu: Building Justice. The Jookender and Tivnu partnership made sense considering the organizations’ similar missions: engaging social justice-oriented teens in hands-on, interactive learning from a Jewish perspective. So, Sasha said yes.

Together, the nimble nonprofits made history.

In Portland, executive director Steven Eisenbach-Budner was thrilled by Tivnu’s first partnership with a New England nonprofit. Fueled by their shared passion for engaging teens in social justice pursuits, Sasha and Steve took less than six months to plan a robust four-day pilot program. Planning was easy once both executive directors realized they shared the common objective of engaging, energizing and enlightening teens. In late August 2019, 11 teens and two adult chaperones from Boston-area Russian-speaking families made the transcontinental journey to Portland.

“My experiences in Portland were eye-opening,” said Gal Goldfain, one of 11 students in the Jookender delegation. “Words can’t describe how much I learned.”

Based in Portland, Tivnu—the Hebrew word means “building”—is a nonprofit organization that designs and delivers gap year programs for Jewish teens in a city that ranks among America’s top 10 nationally for rates of homelessness. While Portland’s Jewish community of some 35,000 is about 15% of Boston’s (227,000 in the metro area), each city has a vibrant Jewish nonprofit ecosystem.

Steve founded Tivnu: Building Justice in 2012 to enable Portland Jews to integrate their Jewish identities with their commitments to create communities in which the basic needs of all people are met. One of Tivnu’s primary goals is addressing Portland’s chronic homeless problem. 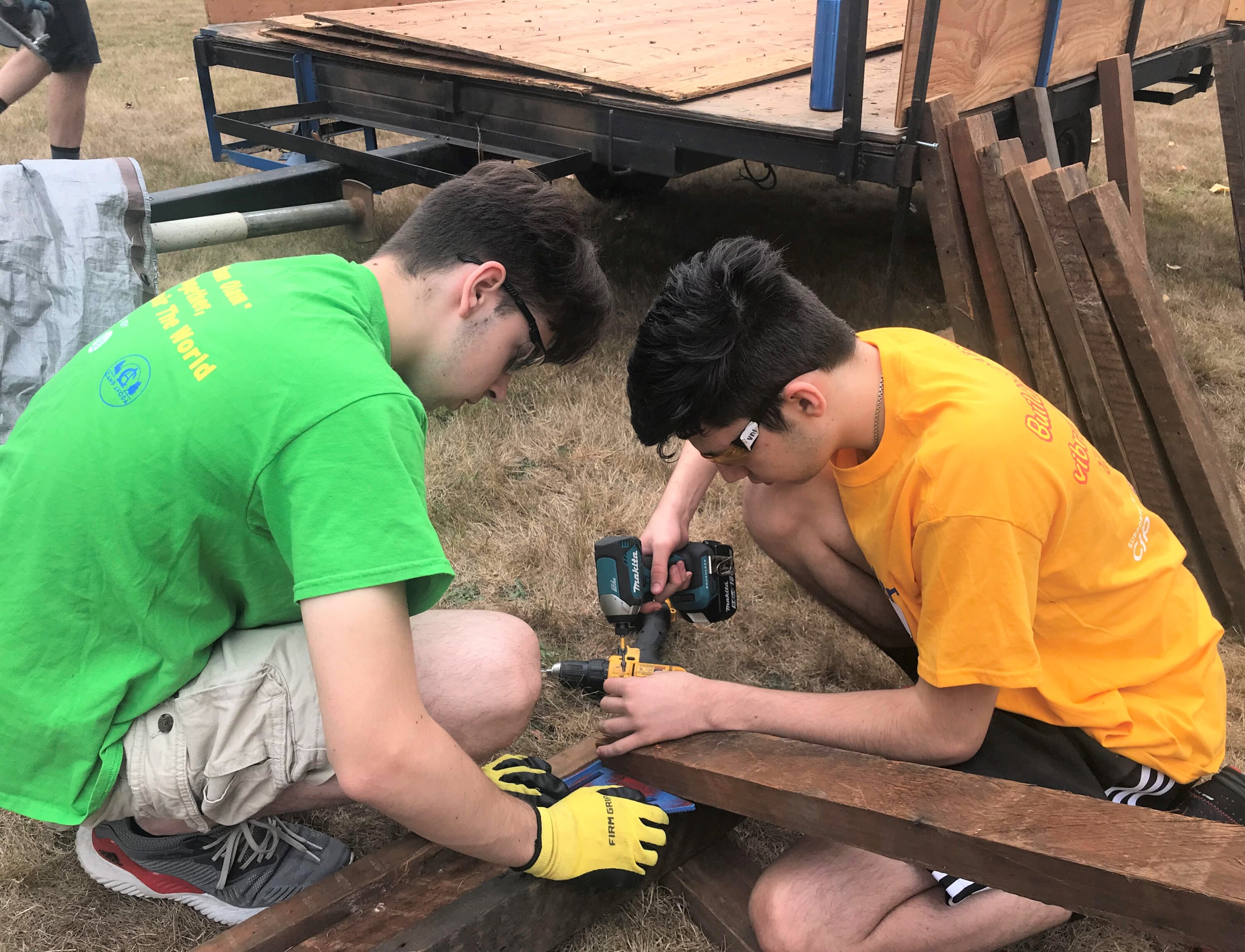 Jookender’s mission similarly draws from Jewish ethics and values to teach and demonstrate Jewish values and offer programs that help others find their way to the broader Jewish community. Like Tivnu, Jookender is relentlessly inclusive.

Explaining Tivnu’s mission, Steve says, “We act from the conviction that housing is a human right and a human need. Access to housing is a cornerstone for a stable life and it’s linked to issues such as food security, environmental justice and the overall health of neighborhoods and communities.” These are fundamentally Jewish issues, he emphasizes: “We work with others to bring forth tikkun olam. We create opportunities for Jewish youth to engage in social justice work not just as individuals, but as representatives of the Jewish community in partnership with other communities.” In Jewish teachings, tikkun olam means any activity that improves the world, bringing it closer to the harmonious state for which it was created.

Energetic, resourceful and committed to evangelizing tikkun olam, Steve was raised in an affordable housing complex in New York City. “I know firsthand the centrality of housing to family and community stability and cohesion,” he says. A builder by trade, Steve is as zealous about Tivnu’s mission as he is generous with Jewish carpenter jokes.

Typically, Tivnu’s gap year program is nine months of hands-on social justice engagement in which pre-college Jewish teens explore the bonds between Jewish life and social justice while working with and in Portland’s cutting-edge grassroots organizations, Steve explained. “Like most youth today, Jewish youth are increasingly aware of and concerned about social justice issues. Tivnu puts their awareness and concern into action.”

Tivnu was referred to Jookender by Boston-based Combined Jewish Philanthropies (CJP), which funded most of the program through an unrestricted grant to Jookender. The partnership was also supported by The Jewish Education Project, with generous funding from Genesis Philanthropy Group.

“We planned the four-day pilot to start, rather than commit to Tivnu’s full gap year program,” said Sasha. Of the 50 students who applied, Jookender selected 11. The program—which combined travel, hands-on working experiences and Jewish learning related to Tivnu’s work in Portland communities—cost Jookender $10,000 for the 11 student participants. Two adults—parents of participating students—chaperoned the group. 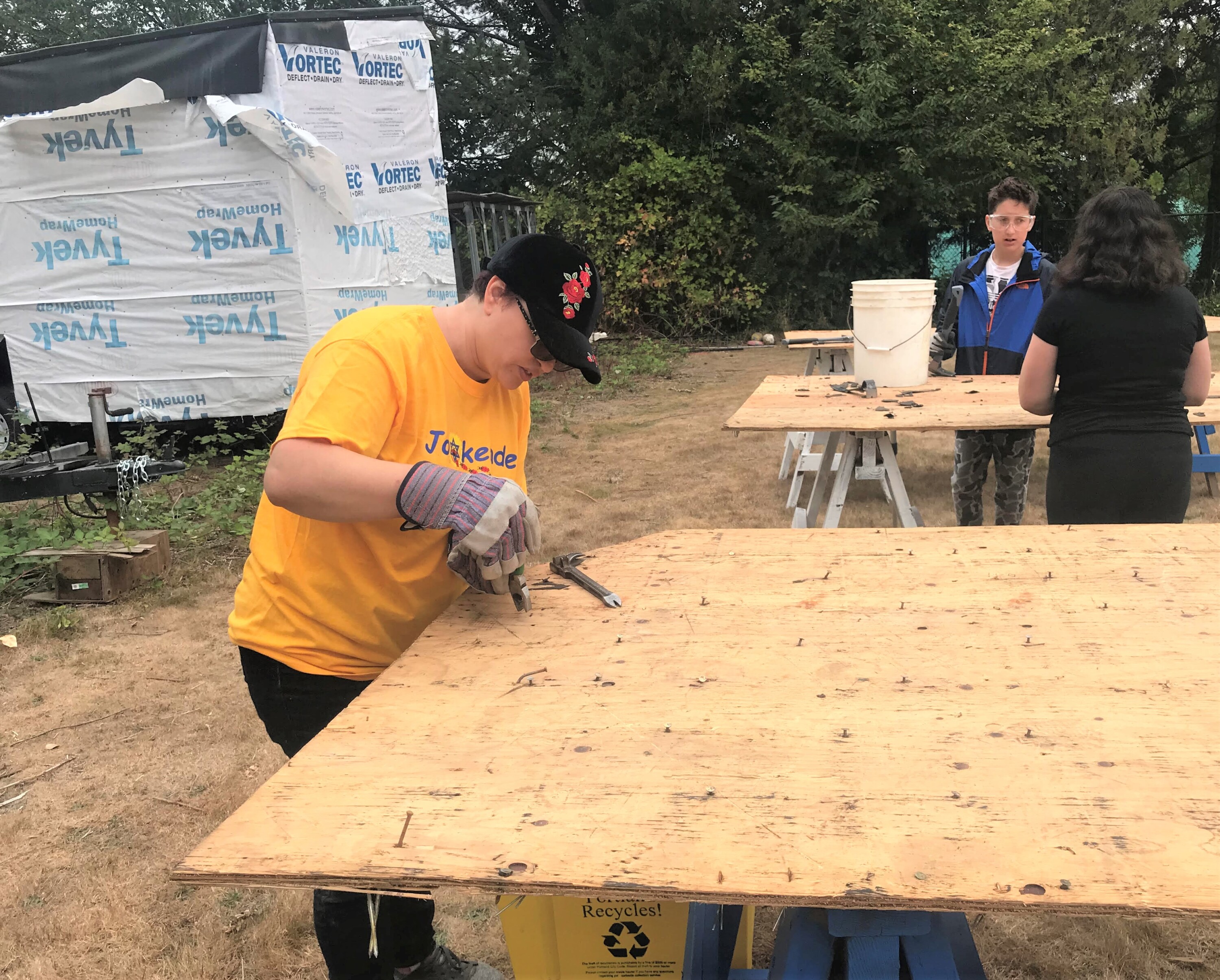 “The exposure to homelessness resonated deeply among delegation members—both teens and chaperones,” reflected Sasha. “Remember, the older generations—the people who were raised in the former Soviet Union—aren’t as comfortable as their kids talking about social justice issues like homelessness. Growing up in Communist societies they didn’t see homelessness.”

“Another benefit of this pilot program was that it helped the Russian-speaking Jewish community become more familiar with social justice issues particularly as they intersect with Judaism and philanthropy.”

Steve echoes Sasha’s sentiment on the pilot program’s unanticipated cultural learning component: “The visit was somewhat challenging from a cultural perspective, because most American Jews who’ve grown up in liberal households have some intellectual understanding of the reasons behind homelessness. The RSJ [Russian-speaking Jewish] community approaches some of these issues from a different cultural perspective. From the survey results, we know the teens on this tour were less familiar with issues related to homelessness, so they learned more. They became open to issues related to homelessness and developed some empathy and respect for people who are experiencing homelessness.”

Though the Tivnu-Jookender pilot program was short in duration, testimonials from program participants indicate it was long on inspiration. More than 90% of respondents to a post-trip survey said they’d return to this program or a similar one:

Describing the Jookender delegation as hard workers and fast learners, Steve says: “Most of them enjoyed the work. They certainly worked hard, but I’m not surprised given what I know about Russian-speaking Jewish families. They stayed focused and were proud of what they accomplished.” He added, “Next time, we’ll relate the learning experiences to their culture and their families’ histories of immigration.”

Jookender delegation members overwhelmingly expressed their desire to continue helping communities locally, nationally and internationally—a yearning Sasha is positioning Jookender to fulfill. Sasha sees the success of the pilot program as a launching pad for increased engagement by American teens with underserved or underprivileged communities in Israel. “We know there are communities in Israel who could benefit from our ready, willing and motivated teen workforce; in addition to offering help to local organizations, we’re seeking to partner with Russian community organizations in Israel.” 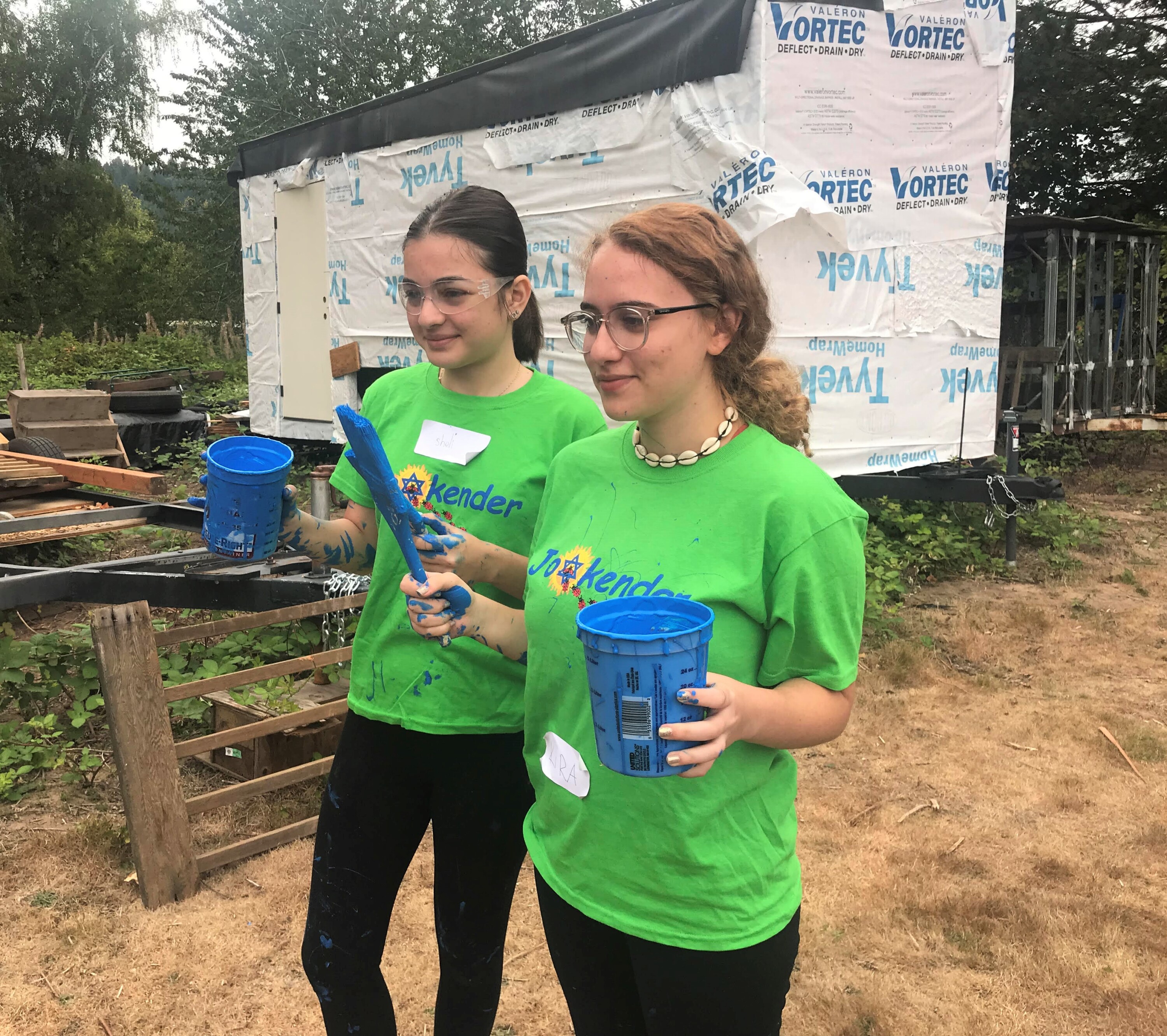 Gap years are atypical among the RSJ community because of the lingering fears among parents that a missed year could set a child back irreversibly. Sasha attributes the higher focus on completing education to memories of the USSR’s 5% quota for Jews to go to university.

“Our kids growing up now thankfully don’t have that sense of urgency, but the parents are afraid that if their kids take a gap year they won’t be as motivated to go to university and therefore, in the parents’ minds, they’ll be less likely to succeed.”

Sasha’s own gap year heavily influences the value she places on these formative—and transformative—experiences. “I went to Israel and the experience affected me profoundly. Not only did I become more independent, but I also learned a lot about Israeli culture, history and lifestyles. For certain kids, gap years can be transformational.”

The Tivnu-Jookender pilot program was especially effective because it overcame some of the older generations’ reticence about non-traditional education, she explained. “Parents who grew up thinking that the best education is in an actual classroom saw the impact of out-of-classroom education on their kids. They see how it’s increased their kids’ interest in education—especially Jewish education. We want our kids to be more involved in their communities and to experience different ways to help those communities. This is the kind of counterculture thinking Jookender brings to our programming.”

Because the philanthropic culture is new to the RSJ community, Sasha says organizations like Jookender face two challenges: The first is helping Russian-speaking Jews understand the importance of philanthropy; the second is instilling a culture of philanthropy among a demographic for whom charitable giving remains unfamiliar. “The older generation recognizes that we have some old-fashioned ideas about community engagement, philanthropy and even education. We don’t want to pass those ideas to our kids.” 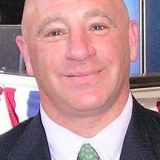