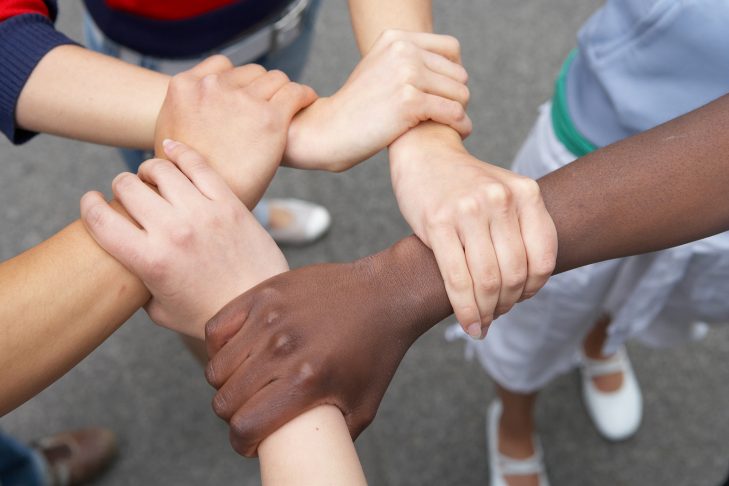 On Tuesday, we did three main things: We went to Habana Labs, toured the material science and engineering faculty at Technion Israel Institute of Technology and learned about CJP’s Boston-Haifa Connection program.

Habana is a really cool company that is a hardware startup that was acquired by Intel and creates specialized chips for running deep neural networks faster. There, two software engineers explained to us the background of the importance and shortcomings of AI. They also explained to us the design of the chips. The office was beautiful and seemed like a fun place to work. I really enjoyed the talks because I just completed a computational structures class where I learned about the design of CPIs, which helped me have a greater appreciation for Habana’s Gaudi chip design.

After that, we returned to the Technion. At the Technion, Esti introduced us to her department, material science and engineering. I am also a materials science and engineering major so it was really exciting for me to see the Technion version of my department. We got to tour the electron microscopy laboratory. They showed us both the TEM and SEM machines and images that they had taken on them. It was so cool to see a video from the TEM that showed a crystal growing atom by atom.

We also saw a SEM image of a perovskite where you could see the structure. In my lab at MIT, I am working on research regarding perovskites, but I have never before been able to see a real image of the perovskite structure. After that, we heard from another professor in the department about his research. He does really interesting research about energy storage and consumption. They are looking for materials to replace semiconductors, so that they release less heat. This would save a lot of the energy required for running electronics. The department also gifted us environmentally friendly travel utensil kits and material science and engineering bracelets.

From there, we went to a park in a different, poorer part of Haifa. We sat down with a woman who works for the Boston-Haifa Connection as a volunteer. They told us about artwork that was on the back of an electrical power box next to the park: The art was created in collaboration with many mothers from all different groups of Israelis, including religious Jews and Muslims, Russian immigrants and Ethiopian Jews. The art featured pictures of meaningful items that all the mothers had contributed. They chose that spot because they wanted to beautify the park of their neighborhood, where their children all play.

It was really interesting to hear about all the programs that Boston-Haifa runs to support the communities in Israel and to bring people together over common interests. The discussion leader told us a story about an Arab woman who ran a cooking class for women of the neighborhood, where they made sure that there were kosher pots and pans so that everyone could participate.

All in all, Tuesday was a busy day of really interesting and fun activities. I learned a lot about tech companies and research that is happening in Israel. I also feel more knowledgeable about the social dynamics of the communities in Israel. I have a more real perspective on the situation in Israel, which I hope I will be able to communicate to others in America when I return. The struggles of different minority communities in Israel is real and complex, but there is still much hope for a better, more collaborative future for all the people who see this land as their home.