René Dreyfus next to his Alfa Romeo in the 1935 Grand Prix of Pau, France (Photo: Fondo Marín/Kutxa Fototeka)

Despite the scrupulous and careful scholarship on the Holocaust and Hitler’s rise to power, some stories of the people who challenged the rise of the Third Reich have been buried by time. While it’s impossible to unearth all of these stories, a few have arisen recently to give a social backdrop to such a tumultuous period. One such story is that of René Dreyfus, a French race car driver of Jewish descent who went up against Hitler’s Silver Arrows in the 1938 Grand Prix.

Award-winning author Neil Bascomb is most well-known for his adult non-fiction, which utilizes a tight narrative style to prove that reality is indeed stranger than fiction. His newest book for young adults, “The Racers: How an Outcast Driver, an American Heiress, and a Legendary Car Challenged Hitler’s Best,” is one of struggle, loss and triumph. It details the relationship between Dreyfus—who was blacklisted from driving on German and Italian racing teams after the occupation of France began to strip Jewish people of their rights—and American driver Lucy Schell. Schell became the first woman to start her own Grand Prix team; she recruited Dreyfus as the driver of the Delahaye 145.

These stories, particularly when they rely heavily on sports terminology, tend to drag or become bogged down with details (sports writing is considered very difficult for a reason). But Bascomb takes a complex, nuanced story and shapes a fascinating narrative that keeps pace with the speed of the track. (A more in-depth version for adults is forthcoming in May 2021.) 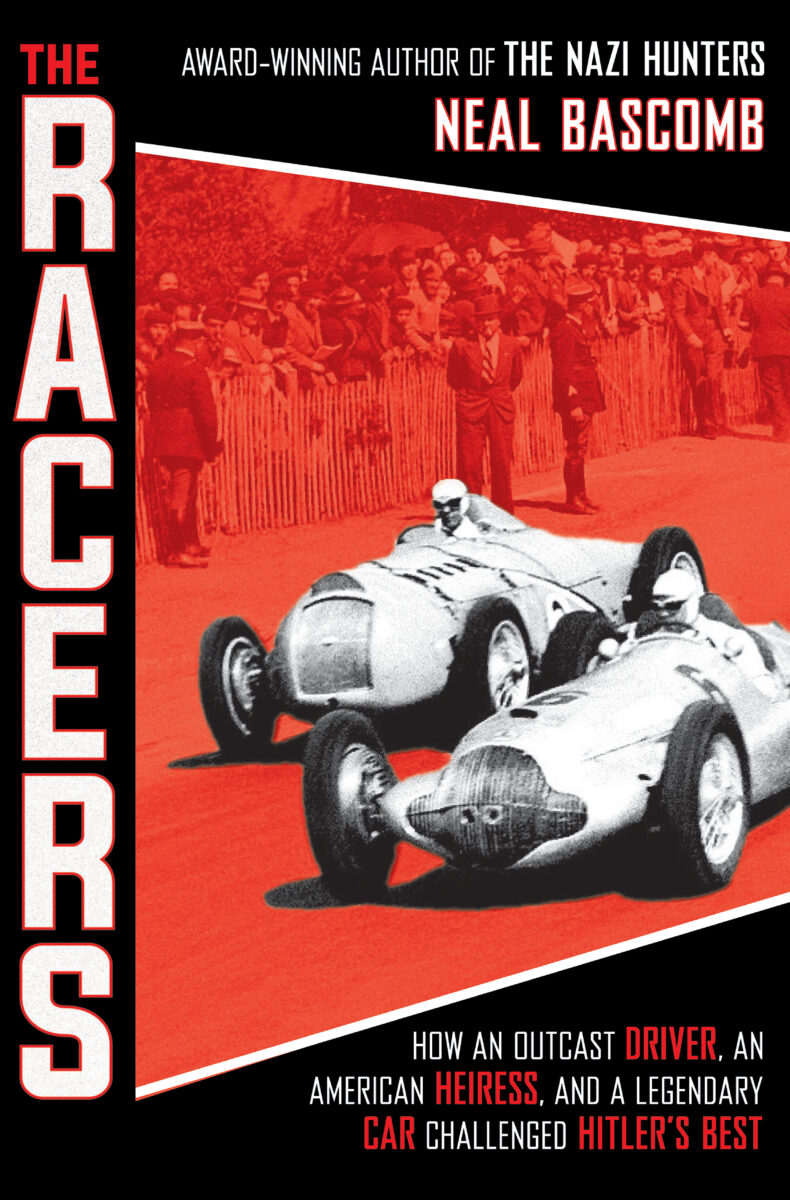 At a time when the Third Reich prided itself on exemplary performance in the world of sports, pushing back within that arena was no small feat. The most famous example, of course, occurred during the 1936 Summer Olympics in Berlin, where Jesse Owens won four gold medals and became the most successful athlete to compete in Berlin. This is notable because, despite the constant assertions that the “aryan” race was superior to all other people, the facts proved otherwise.

Personally, I love an underdog story, particularly a Jewish one. The underdog is someone we can all root for, who everyone sees a bit of themselves in, and the real story of a team of people fighting fascism not on the battlefield but on the track provides everything necessary for a satisfying tale. Although “The Racers” is listed as young adult non-fiction, I believe it’s on par with Bascomb’s adult fiction and is a great read for all fans of the sport, or anyone looking for a little catharsis.

Free
Top Pick
Edit
Beyond the Headlines: A Time of Change in Israel