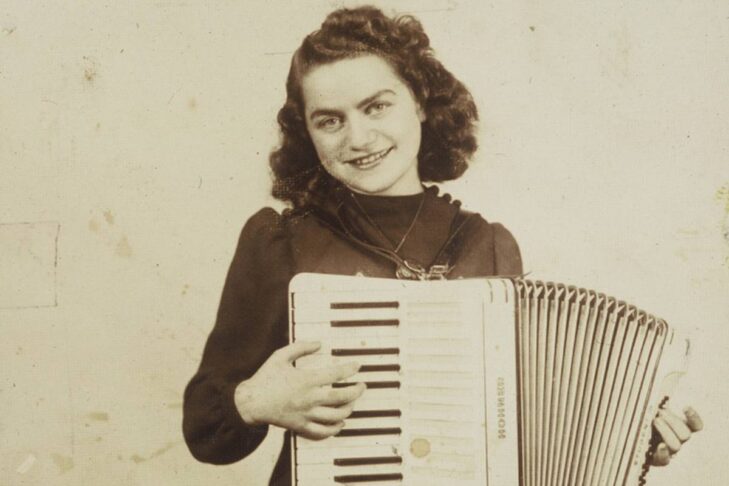 When Jim Ball and I started the Boston Jewish Music Festival in 2009, Jewish music festival directors across the country insisted that we present Flory Jagoda before it was too late. During that first festival in 2010, we brought her to Boston.

She was sweet and humble and loving to everyone she met. There were Balkan families who arrived 90 minutes early hoping they would get a chance to talk with her. And there was another family who stayed after the show to have a private singalong with her in the hallway while we were packing up and trying to get her back to her hotel.

But the most striking memory involved my cantor at the time, Gaston Bogolmoni. Growing up in Argentina, Gaston considered Flory a superstar. He was practically a Flory groupie as he wrote in his introduction to our concert program. But he had never met her and had a lifelong dream of being able to sing with her.

Normally, I would never ask a performer to include a friend in their show. It is simply inappropriate to me, a slight to all the effort and creativity artists put in before a performance. But in this instance, I asked Flory if she would be interested in having him sing with her during the concert. She gracefully explained that her show was carefully designed and the arrangements with her other singers were all set. She most graciously said no.

I did, however, invite Gaston to join us for the pre-show dinner so he could finally meet her. He was in awe, like a teenager who gets a backstage pass to see their favorite singer. Then Gaston joined Flory and her two musicians, Susan Gaeta and Howard Bass, in my minivan for the ride to the concert at Gann Academy. Of course, they all started singing and Gaston clearly passed this mobile audition.

Toward the end of the concert, Flory invited Gaston to join her onstage. As happy as I was for Gaston, I was even more impressed by Flory’s generosity and humility.

Ever go to a concert and have one seemingly simple thing overwhelm you? It happened when they all sang the beautiful “Adio Querida.” At one point, Flory simply curled her fingers as a signal for the audience to join in. And boy, did they!

I can still see the then 87-year-old Flory exercise total control of the concert with just a simple gesture of her aged hands. Now, you can see it too.

Feel free to sing along when she asks you to. But, like me, you may want to have some Kleenex nearby. 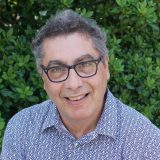