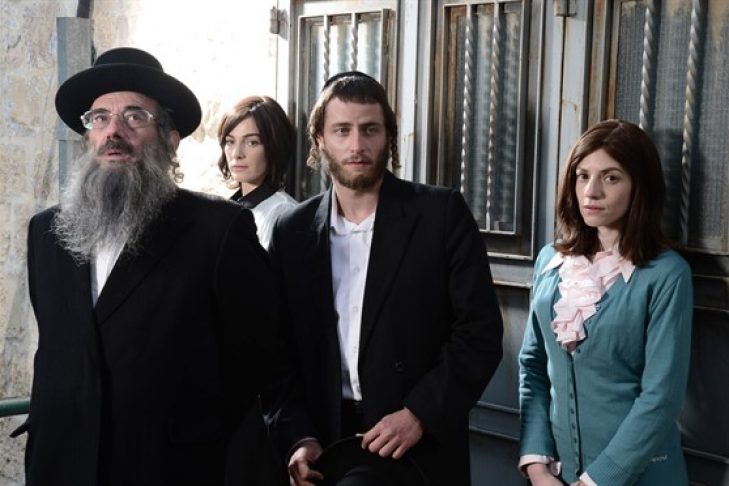 The Haredi, or ultra-Orthodox, have fascinated me since the Lubavitcher Hasidim came to teach at my day school. That was a few decades ago, but I remember being enchanted with the “frum,” or religious, life. I was a kid who was looking for acceptance and community. I wrote to the Lubavitcher Rebbe himself, asking for advice on how to appease my parents about my newfound observance. He wrote back that it was paramount to honor my parents, and he sent a dollar bill with his message. I didn’t know what exactly honoring my parents looked like, but I saved the money for luck and for nostalgia.

I eventually left ultra-Orthodoxy and after many years found my place in Conservative Judaism. My synagogue’s tagline declares that it is “bringing Jewish traditions into a modern world.” The same can be said of the four generations of the eponymous Haredi family depicted in “Shtisel,” the popular Israeli series now streaming on “Netflix.” The show has demystified the ultra-Orthodox, presenting them as people with real-world concerns and problems.

“Shtisel” debuted on Israeli television in 2013, introducing audiences to the Shtisels a year after their mother, Devora, has died of cancer. The spotlight is on Akiva (Michael Aloni of “When Heroes Fly”), the youngest son in the family, who lives in the Geula neighborhood of Jerusalem with his irascible father, Shulem (Dov Glickman). By Hasidic standards, Akiva, who is in his early 20s, is an aging bachelor for whom Shulem is desperate to find a suitable match. Akiva has met a series of potential mates—mostly nervous teenage girls in hotel lobbies—who continue to disappoint him.

However, it is the twice-widowed Elisheva (Ayelet Zurer) who has captured Akiva’s heart. Elisheva’s young son, Yisroel, is Akiva’s student in the cheder, or school, where Akiva is a substitute teacher. It’s the same school where Shulem teaches. While their father-son relationship anchors “Shtisel,” it is the women who give the show its gravitas.

Elisheva is a bank teller who does not have the desire to start over with the much-younger Akiva. At one point, she tells him directly, “I don’t have the energy for love, a wedding, a home, furniture, more family, more children, more life.” Akiva’s long-suffering sister, Giti (Neta Riskin), and her five children have been abandoned by her husband, Lippe, a kosher butcher who works six-month stints in Argentina. On his latest trip to South America, he runs away with a “goya,” a woman who is not Jewish. Married at 19 to Giti, Lippe will eventually return to his family and explain that he was desperate to have time to himself.

Family and friends around Akiva know him to be a dreamer. The fact that he is a talented artist reinforces the image. Akiva’s constant sketching does not exactly violate religious boundaries, but nor does it garner praise, especially from his fiancé. When Shulem pushes Akiva into that disastrous engagement, Akiva leaves his teenage fiancé at the altar. Akiva has shamed his family, and consequently Shulem throws him out of their apartment. Akiva’s brother complains that his brother’s behavior has made him a pariah at his yeshiva. He rails that, “Jewish law says it’s better to marry and divorce than to call off an engagement.”

The dead abound in the Shtisels’ world. Devora’s apparition frequently appears to both Shulem and Akiva. At one point, one of Devora’s appearances moves Shulem to open her closet and longingly take in the scent of her clothes. Elisheva’s dead husbands sit around the kitchen table criticizing her for listening to the radio on Shabbat and urging her to marry Akiva.

What separates “Shtisel” from becoming another soap opera is its authenticity and respect for Hasidic life, something that is evident in the depiction of the characters’ inner lives as complex and universal. The show’s creators pay attention to every detail of ultra-Orthodox life. The men dress like 19th-century Polish-landed gentry and the women are modest in long skirts and shabby wigs. Everyone pauses to utter blessings over every morsel of food they eat. They kiss the mezuzah as they enter and leave a room. 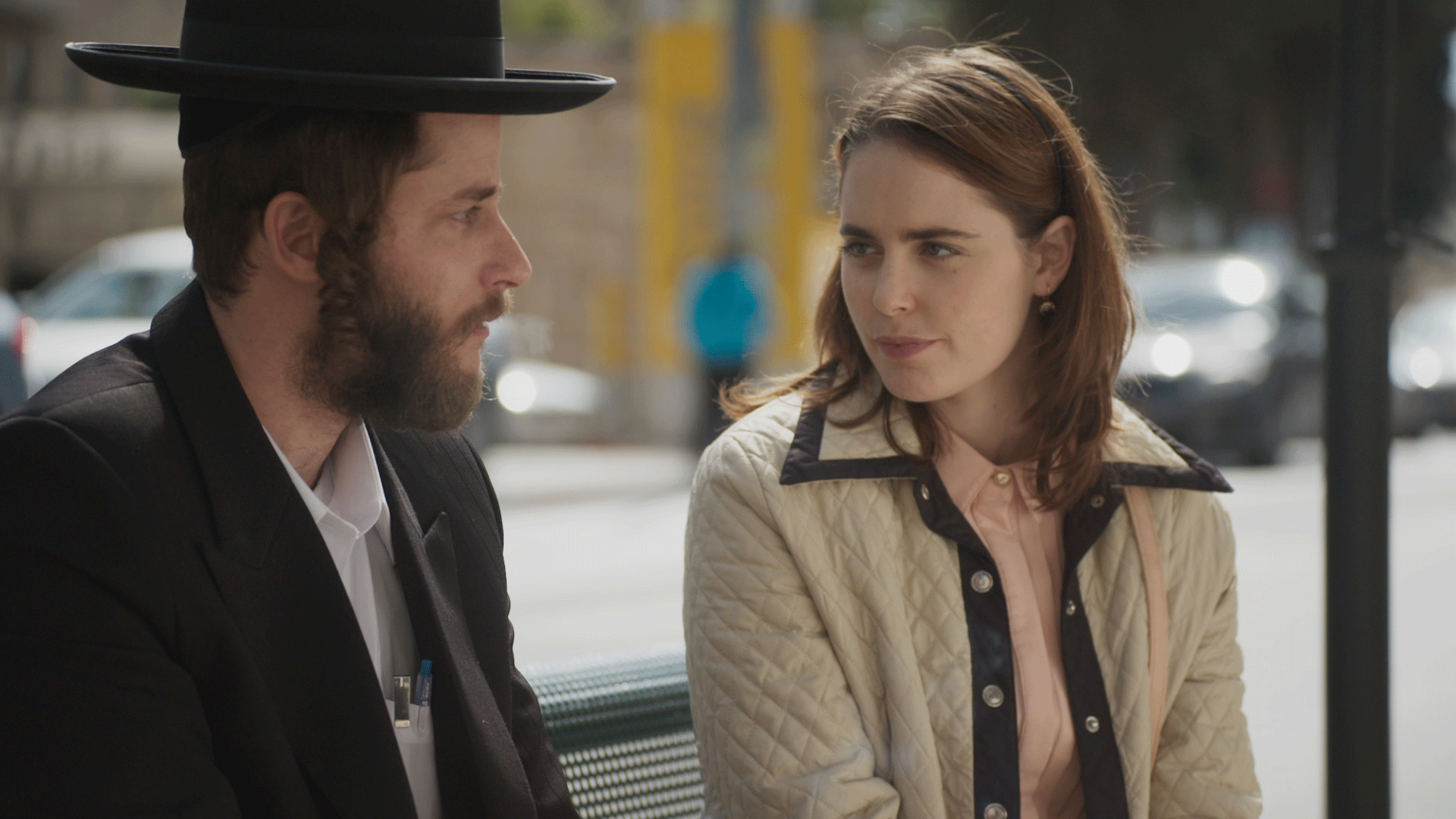 Like Haredi life in Israel, religion and politics rarely encroach on the Shtisels’ daily routines. Theirs is a world in which the Israeli-Palestinian conflict, Israeli politics and global concerns are seldom in the foreground. The Haredi in Israel do not serve in the army and many of them are on government assistance. Nevertheless, the characters’ emotional lives on “Shtisel” ring true. Life in Geula has the same challenges as life anywhere. People struggle to raise families, to age with dignity, to achieve happiness in work and marriage.

The show’s co-creator, Yehonatan Indursky, was raised in an ultra-Orthodox family in the neighborhood of Bnei Brak outside of Tel Aviv before he became a filmmaker. His ongoing attention to specificity makes “Shtisel” memorable and relatable. By the end of the first episode, seeing men sport peyos, or side curls, and prayer shawls underneath their shirts are commonplace.

As for me, my fascination with the ultra-Orthodox life morphed into pity, then anger, over the treatment of women. I began to notice young women barely out of their teens pushing two-seat strollers. I was once lost in a Haredi neighborhood in Jerusalem, and the woman from whom I asked directions told me she was envious that I wore short sleeves. None of that sadness or frustration permeates “Shtisel.” The focus is on characters with relatable conundrums.

Netflix has rewarded the show’s popularity with a third season, and production is already underway. The series also caught the attention of “Friends” co-creator Marta Kauffman, who has sold an American version of the show set in Brooklyn to Amazon.