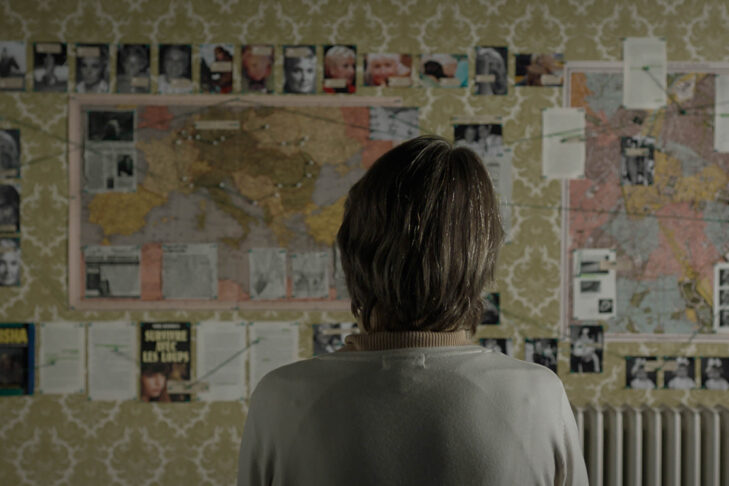 Is there really such a thing as “spoilers” when talking about things that really happened? Sam Hobkinson’s documentary, “Misha and the Wolves,” which premiered at Sundance Film Festival on Jan. 31 in advance of its eventual release on Netflix, is set up in such a way that it absolutely wants to surprise viewers. But how surprising can a documentary be when the second-act twist is both an easily researchable fact and part of the plot description? You really can’t review this film without discussing at least some of the “surprises,” so if you want to go in cold, stop reading now.

Misha Defonseca is a liar. Or maybe she was a liar who convinced herself so thoroughly of her own lies that she ended up genuinely deluded into believing them. Either way, the claims made in her 1997 autobiography, “Misha: A Mémoire of the Holocaust Years,” about being a Holocaust survivor who hid from the Nazis by living with wolves as a child, are definitively false. For its first half-hour, “Misha and the Wolves” goes along with its subject’s story, a choice that’s manipulative but does make you understand why people were enraptured by Defonseca’s story and wanted to believe it. 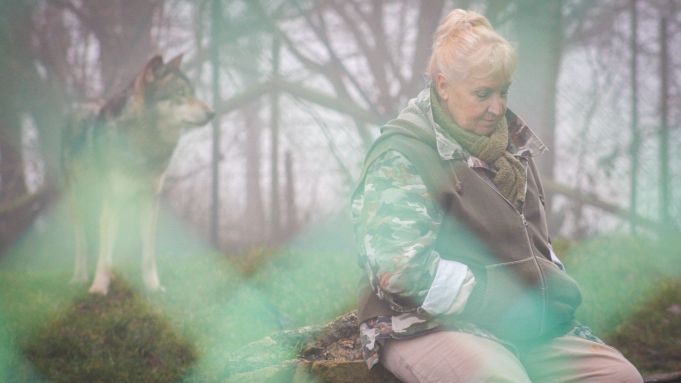 The truth begins to get uncovered in the aftermath of a lawsuit between Defonseca, a Belgian woman living in Massachusetts, and Jane Daniel, the publisher who screwed her out of royalties. Daniel, who pushed Defonseca’s story on the world, isn’t a sympathetic figure, but at least she knows it. Upon noticing Defonseca used a different name and birth date on her legal documents, Daniel starts working with a team of experts to disprove the entire story and figure out what really happened to Defonseca and her family.

The mystery format of the film is ready-made for grabbing the attention of true crime fans, and it’s both compelling and overbearing in the way these sorts of documentaries often are. There are holes in how the film presents Daniel’s team poking holes in the story—one of the last interviews in the film quietly reveals that at least one Holocaust historian had told Daniel that Defonseca’s memoir was a fraud before it was even published, the sort of background detail it would be great to hear more about.

There is one twist in the format of the documentary itself that actually could be considered a spoiler. I won’t reveal it, but I will say it both makes complete sense as a workaround for certain issues and makes the film itself even more manipulative. Perhaps “Misha and the Wolves” could have been a better film with less manipulation, but it’s a compelling story nonetheless.