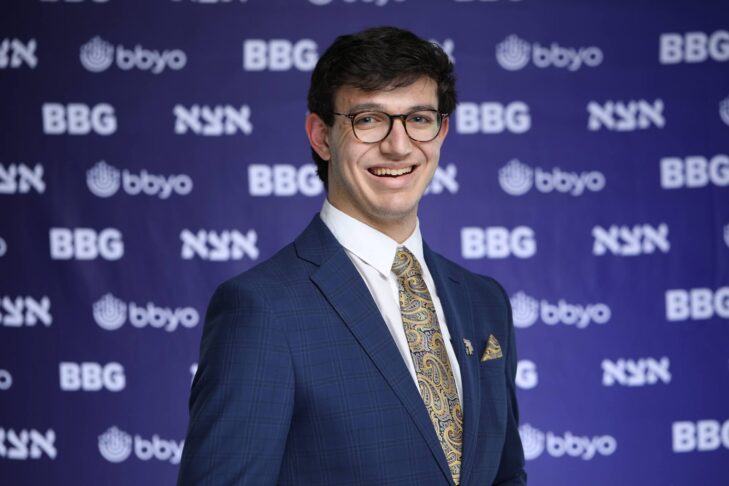 For the New England BBYO community (Eastern Massachusetts and Rhode Island), Sunday’s elections of the 2022-2023 AZA and BBG International Boards were a highlight. Jack Elice, 17, of Rehoboth, Mass., who attends Moses Brown School in Providence, Rhode Island, was elected as international s’gan (international vice president of programming). In this role, Jack will be part of a 12-member international teen board that will help organize BBYO’s vision for the coming year and provide leadership and support to teen leaders in local communities throughout the BBYO system.

“I am beyond excited to represent not only New England Region BBYO but the New England Jewish community in its entirety this upcoming year on International Board. BBYO has been an amazing opportunity within my life to strengthen and develop my Jewish identity. I hope to spread that love for BBYO and Judaism to all who will listen in the year to come,” said Jack.

In addition to the hundreds of speakers and educators at IC throughout the weekend, delegates had access to a variety of unique program highlights, including:

“Building resilient Jewish teen leaders is at the core of what we do in BBYO. Each of our teens takes such pride and an active role in their chapters and on a regional level and it shows with their elections to BBYO’s International Board,” said Jeff Hast, regional director for the New England Region.

“Jack, along with his co-president, Milly Asherov of Providence, and the rest of our teen leaders, have led incredible membership growth in our region in this past year as we returned to in-person programming. We are so excited to see Jack impact the lives of BBYO teens all over the world, execute his vision for next year and continue to empower teens to leave their mark on Jewish history. We know he will help to create meaningful teen programming not only here locally, but all over the country and world, including leading next year’s International Convention 2023 in Dallas.” 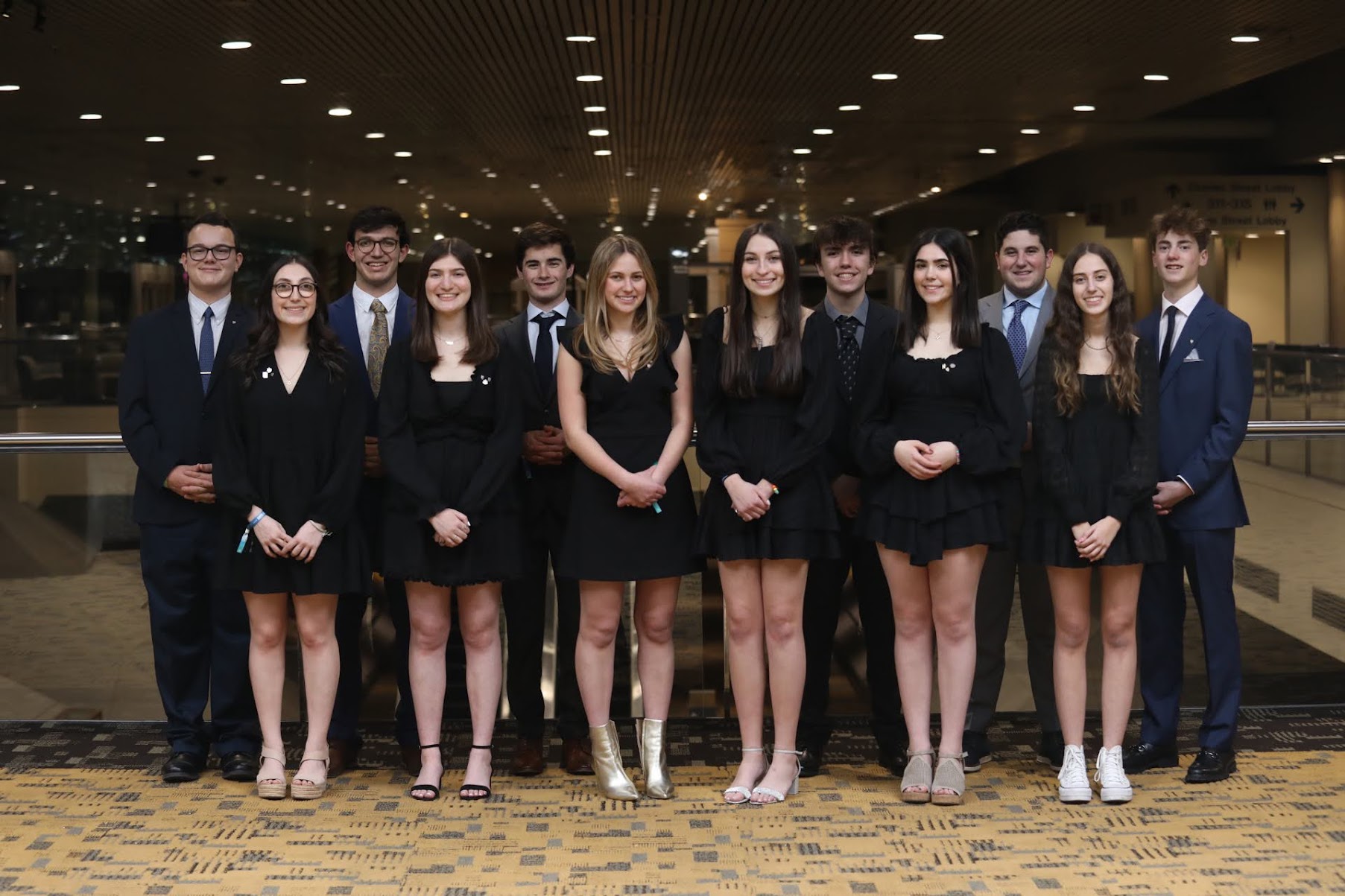