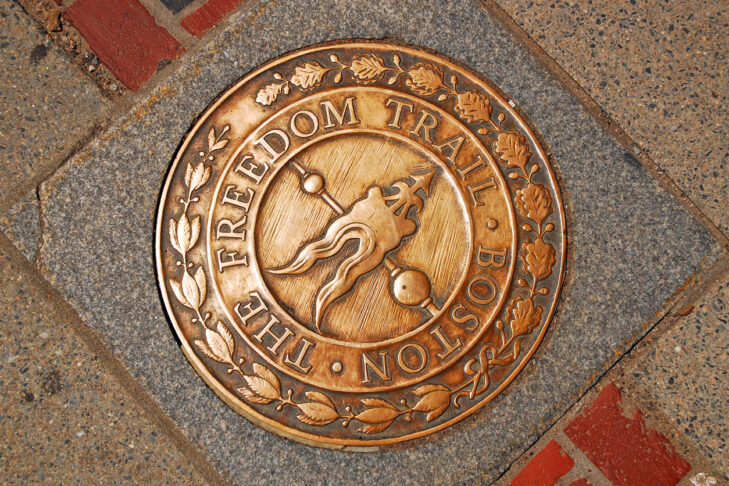 In 2018, Jody Kipnis and Todd Ruderman visited Poland, which included a side trip to Auschwitz, the largest of the German Nazi concentration camps and extermination centers. The couple was so moved by what they saw that shortly after they returned to Boston, they created the Holocaust Legacy Foundation, which includes the sponsorship of a Holocaust education and travel program geared to high school students.

Their trip to Auschwitz, however, haunted Kipnis and Ruderman. They questioned how genocide of such magnitude could have occurred. Where were the upstanders in Germany and elsewhere? How would the Holocaust be remembered in the absence of living survivors? In this swirl of ongoing questions, they decided to establish a Holocaust museum in Boston. The new museum, located on the Freedom Trail, is intended to educate the next generation—one that has never encountered a survivor—and to explore the history of the Holocaust.

“The museum reflects our passion about Holocaust education, instilling the next generation with its universal lessons of genocide, hatred and evil,” Kipnis recently told JewishBoston. “We’re looking for upcoming generations to be upstanders, not bystanders.”

The announcement of a new Holocaust museum in the city comes a few months after Gov. Charlie Baker signed legislation mandating that lessons on the Holocaust and other genocides be taught in public schools. The genocide education bill, as it is known, also offers school districts assistance in developing appropriate lesson plans. In passing the bill, Massachusetts legislators noted it was an important step to ensuring that such acts of atrocity never happen again. The bill’s directive dovetails with Kipnis and Ruderman’s goal of having every middle school and high school student visit their museum.

Soon after Kipnis and Ruderman bought a 15,000-square-foot building on Tremont Street, they engaged Dr. Michael Berenbaum, one of the founders of the United States Holocaust Memorial Museum in Washington, D.C., as a consultant. Berenbaum said the locations of the D.C. and proposed Boston museums were selected for their geographical significance in American history. “In Boston, we have an incredible opportunity because the site is on the Freedom Trail,” Berenbaum noted. “It also presents a complex opportunity, which is to relate it somehow to the American experience and what was created along the Freedom Trail.” (The Freedom Trail welcomes 4 million visitors each year.) 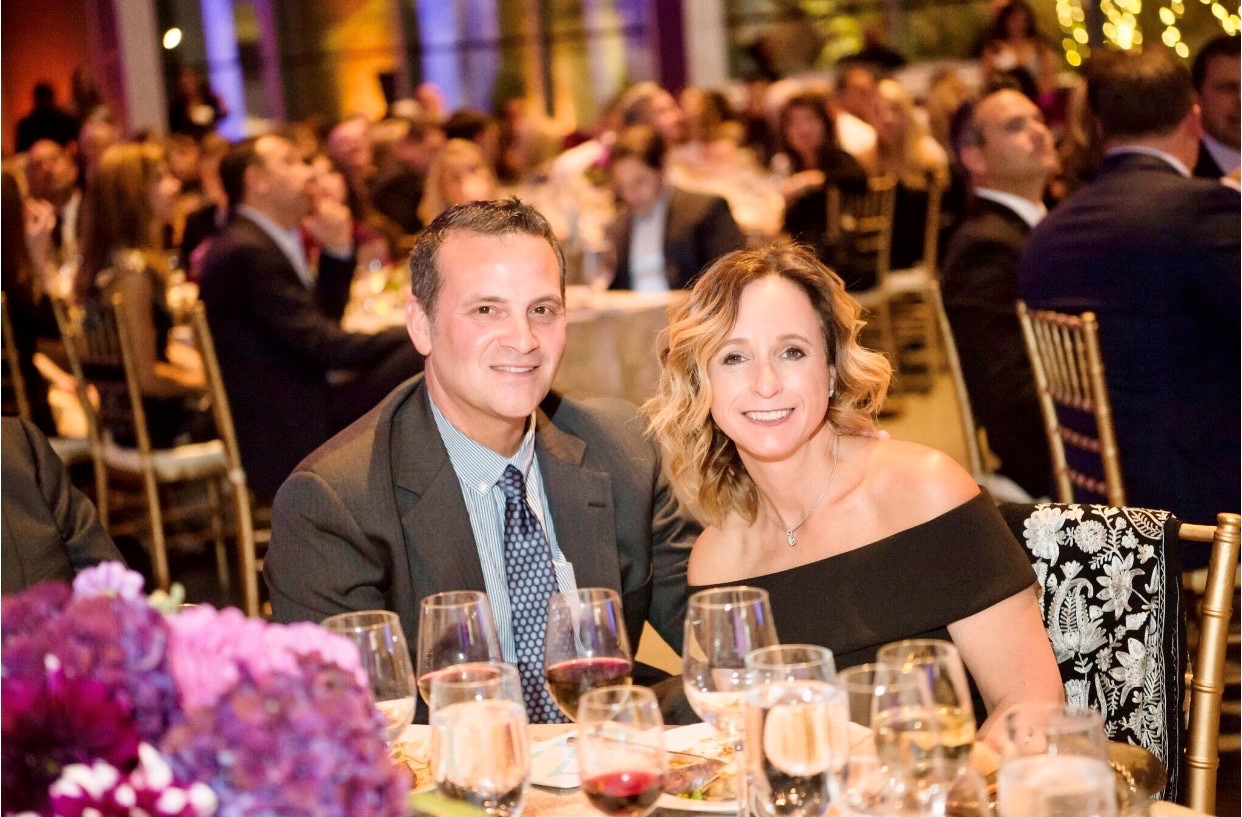 The proposed museum will be one of the first not created by survivors but completely implemented by successive generations. The museum comes at a time when the Holocaust is still resonant, explained Berenbaum. “The Holocaust has a uniquely and sadly abiding relevance,” he said. “There would be much less interest if we lived in a better world. But the echoes we hear of the Holocaust in contemporary culture and politics are crazy invocations. Putin told his people that he’s fighting the Nazi government in Ukraine. We hear obscene invocations of the Holocaust in some statements that compare masks to yellow stars. We see the serious questions of how we respond to genocide now that it is occurring in multiple places in the world simultaneously.”

Berenbaum added that the educational aspirations of the new museum are “to confront the Holocaust as the center of moral education, of education for pluralism, tolerance, democracy and, above all, for the value of human dignity. That has to be preserved, protected, defended and cherished in all of our diversity.”

Ruderman agreed and pointed out that the future Holocaust museum’s mission statement explicitly mentions that in this fraught time of increasing antisemitism and xenophobia worldwide, it’s crucial that the museum “elevate human dignity.” He added, “The museum also has to be timely and timeless.” He envisions it becoming a Boston landmark. “It will be a world-class museum, but we also see it as something in Boston for many generations. It will be a positive addition to Boston’s community and other cultural venues,” he said.

Berenbaum added that a museum “has to have enough elasticity to speak over a long period in multiple contexts.” He cited the U.S. Holocaust Memorial Museum as an example of remaining relevant over its 30 years of existence. Exhibitions, he said, cannot look dated. He added that the Boston location for the museum is distinctive. “One of the things we’ll deal with in Boston because of its great intellectual tradition is the role of ideas and intellect in the perpetration of the crime, and in the perpetrators of the crime and all that that represents,” he said. “We’re just beginning to explore these themes.”

Kipnis and Ruderman have begun meeting with Boston’s communal leaders to ask for their support and advice on identifying local issues potentially connected to the museum. Part of that support includes asking various Jewish organizations to appeal to the Boston Jewish community for materials, artifacts and historical records. As an example, Berenbaum recalled that the son of a physician who was among the liberators of the Buchenwald concentration camp took photographs as he entered the camp, offering a local, personal angle on a historical event.

Kipnis and Ruderman are still in the preliminary stages of their planning, but are “full of spirit,” said Kipnis. Berenbaum observed that a project of this scale and ambition “comes with questions, not with answers.” But as the founders of this new museum, Kipnis and Ruderman hope that finding those answers will be the key to easing the Holocaust’s “abiding relevance” in the world.