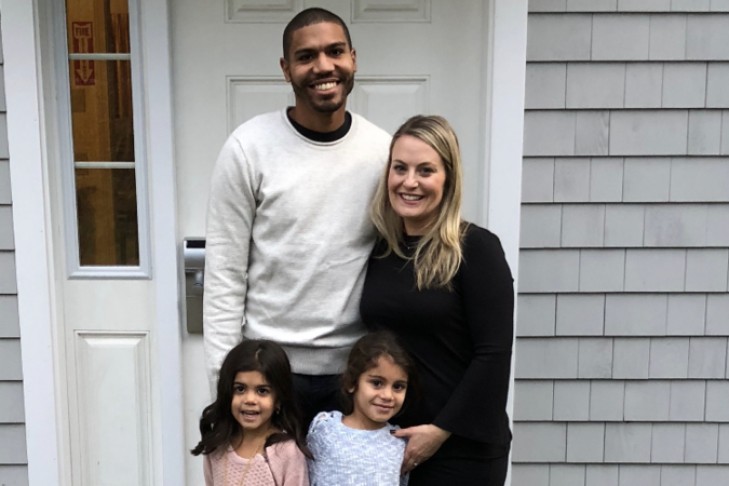 Renee and Alex Tatis with their daughters (Courtesy photo)

Since time immemorial, September has been ushered in with new sneakers, fresh haircuts and the excitement of the new school year. Now, more than ever, parents have an abundance of choices as to where to send their children—public, private, charter and Jewish day schools among them. Most parents, like Renee and Alex Tatis, take that decision very seriously.

When they were just 4 years old and still in preschool at the JCC, the Tatises began to think about sending their daughters, Adriana and Talia, to Epstein Hillel School.

A full year before the girls were to begin kindergarten, Renee and Alex attended the first of several events held for prospective parents. They met other families, some of whom were, like them, interfaith. They were impressed by both the school itself and the importance and philosophy of teaching not just the three Rs, but also the tools for how to be a good person. They were so struck by the sense of community and like-mindedness of the other families that it was not long before they were sold.

As the parents of twins, they did, however, have some specific concerns with the girls entering the same classroom. Before committing to EHS, the Tatises shared with kindergarten teacher Barbara Sidman their top priority: the girls must be treated as individuals, not “the twins,” so they would be able to flourish. Mrs. Sidman listened to their concerns and explained that every student in her classroom was unique. She reassured them that her teaching practice ensures that every child is provided with exactly what they need as they journey through kindergarten. Adriana and Talia would each have their own individual experiences, struggles and triumphs. Today, Alex and Renee wholeheartedly agree that she was right.

As the new school year kicks off this week, both Adriana and Talia are quick to tell you they adore EHS; and for their part, Renee and Alex could not be happier with their choice. 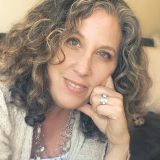 Julie Levinson
Julie Levinson is a freelance writer/storyteller. After spending 25 years living in Brookline, she now lives on the North Shore with her husband and their four kids, ranging in age from 11 to 23.