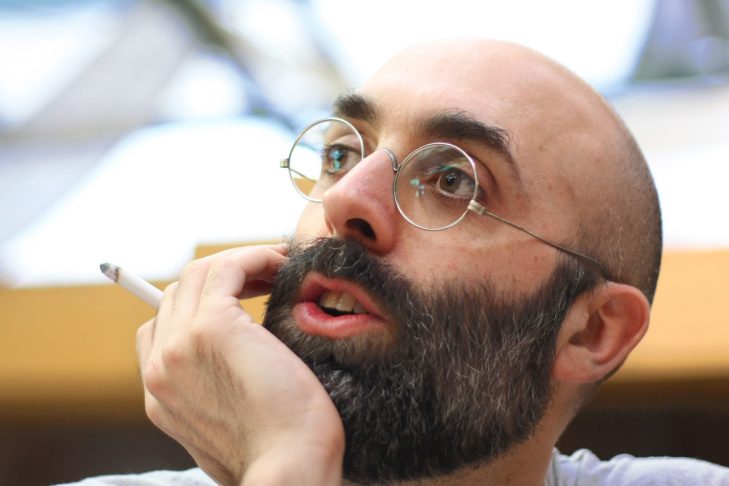 This year’s winner of the Edward Lewis Wallant Award is the Latino Jewish writer Eduardo Halfon. The award honors the late Edward Lewis Wallant, who wrote “The Pawnbroker” and other works of fiction. The prize was established in 1963 by a couple in central Connecticut to honor an under-recognized Jewish writer whose published fiction has been a significant contribution to American Jewry.

Halfon, a native of Guatemala, is being recognized this year for his novelized memoir “Mourning,” his latest autobiographical novel to be translated into English. Halfon’s alter ego, also named Eduardo Halfon, narrates the travels he undertakes through Europe and Guatemala to unearth family secrets dating back to the Nazi concentration camps. The book is a 21st-century memorial to his Holocaust survivor grandfathers.

“Mourning,” which opens in southern Italy, consists of three novella-length chapters. In the first chapter, Halfon, the eponymous main character, visits a concentration camp established by Mussolini. Only the actual concentration camp was torn down to make way for a highway, and in its place is a “theme park dedicated to human suffering.” The notion of reproducing a concentration camp disturbs Halfon, the narrator, calling into question what is real and what is not. It’s a thorny question that brilliantly alludes to the veracity of history. Is this reassembling of the camp a form of insidious Holocaust revisionism, or is it a paean to the memory of the Holocaust?

The second long chapter, “Oh Ghetto My Love,” encounters an older Polish woman, the overly dressed, overly performed Madame Maroszek. She has made it her mission to help descendants of Holocaust survivors piece together their family history in the Lodz Ghetto. Her motives in acting as a guide are ambiguous. Was she continuing the valorous work of her family who hid Jews during the war, or was this her repentance for her family who gave up Jews to the Nazis?

The fact that Halfon goes to Poland is a betrayal to his Ashkenazic grandfather, a survivor of Sachsenhausen and Auschwitz. His grandfather adamantly forbade his family from visiting Poland. He not only refused to return to Poland, but also would not speak Polish. He tells his young grandson that the numbers tattooed on his arm make up his telephone number. He’s also vague on the details of his odyssey from Eastern Europe to Central America. 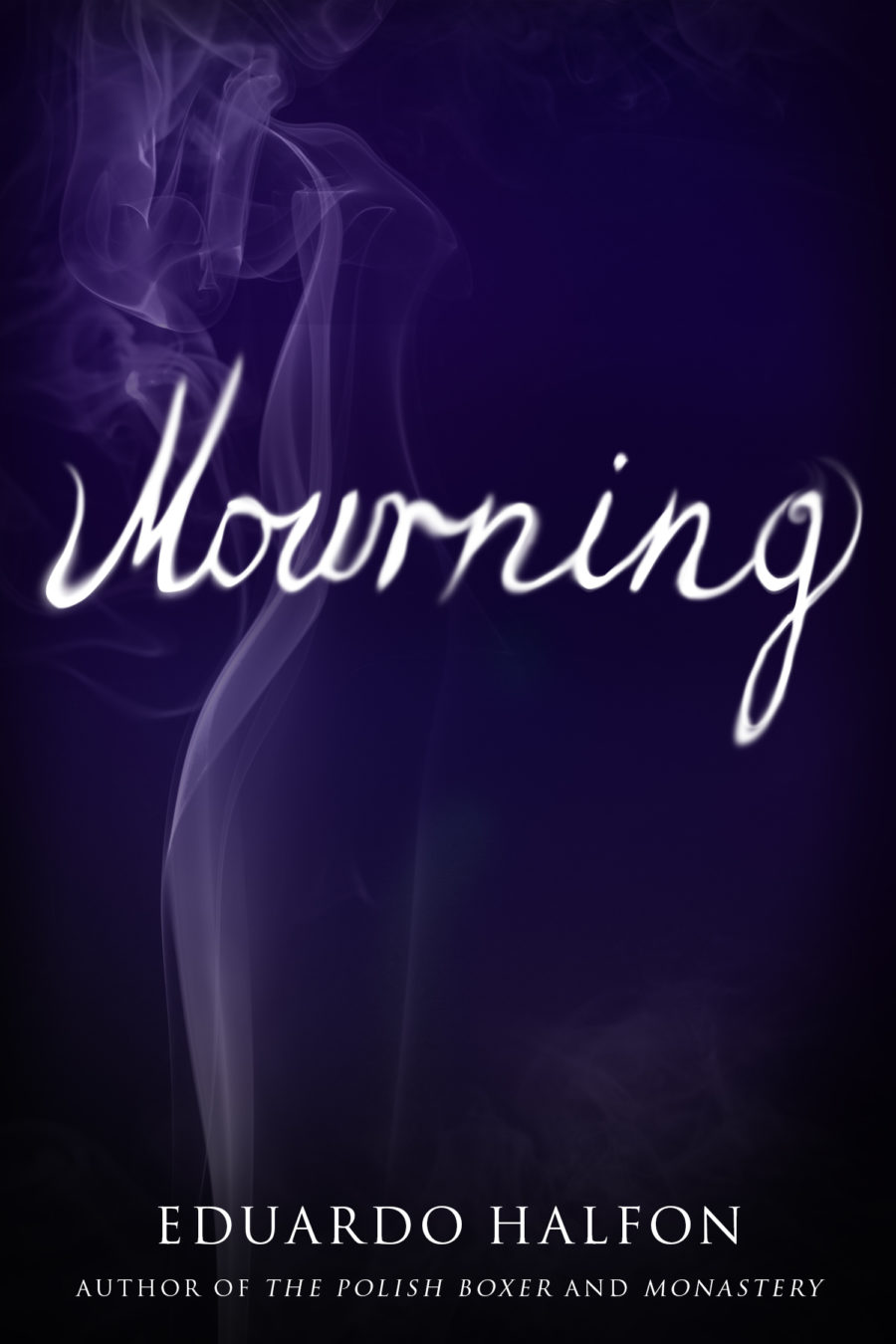 After being put on the spot, Halfon realizes the visit is a pilgrimage in which he dreamily envisions himself in a billowy white tunic, a crown of petunias and grasping a long walking stick to navigate a trail he traverses barefoot. The image is a heady mix of surrealism and black-and-white history.

The last chapter in this evocative book focuses on Halfon’s personal history. Born in Guatemala City in 1971, Halfon moved to southern Florida when he was 10 years old. He is on a quixotic mission to find out what happened to his father’s older brother Salomón. Salomón’s death—he drowned in Lake Amititlán when he was 5—looms large in Halfon’s imagination. Yet there is some question about whether Salomón died in Guatemala or in New York City. To solve the mystery of his uncle’s death, Halfon does some investigating at the lake where his family once spent their summers.

“Mourning” is a mystery, a drama and a fictional memoir. It is a book that manages to be both melancholy in tone yet triumphant in spirit. Halfon avoids drawing definitive conclusions. He lays out his family’s history thematically, rather than chronologically, intertwining hazy family myths with bedrock historical realities. Halfon presents a complex portrait of Holocaust survivors, their descendants whose lives the war irrevocably affected and the grand diversity of post-war Jewry.