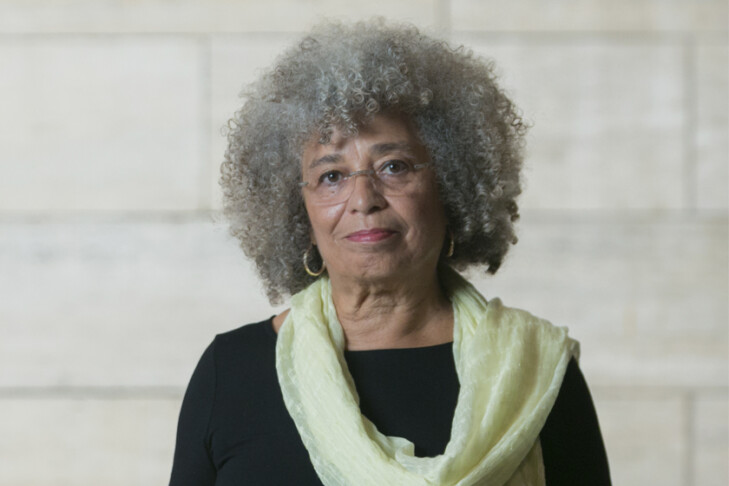 An article published on Feb. 26 by Noah Colbert condemned a statement published by the Hillel advisory board. The statement condemned a planned event that featured Angela Davis as a speaker on the grounds that, among other things, Davis “is a staunch advocate of the BDS campaign” and “has…a history of making hurtful statements about the Jewish community.” No matter one’s opinions on Davis’s activism in general, Northeastern Hillel is correct that her views on Israel are concerning. The world is seen as black and white given the polarization of U.S. politics, and the fact that many view Angela Davis as an important figure in racial justice does not change that she supports the Boycott, Divestment, Sanctions (BDS) movement that unjustly targets the Jewish state. There is room for nuance here—Davis’s early work can hold importance for communities of color while her more recent support of antisemitic ideology makes Jews uncomfortable. Both can be true, concurrently.

In his article, Colbert refers to Davis as an advocate for the “destruction of all oppressive systems.” But is this true? Jews suffered immensely in the USSR (with which Davis sympathized), with some jailed and sentenced to death for resisting the state-sponsored anti-Jewish secularization campaigns, yet her silence on the systemic oppression of Jews and of indigenous Siberians through the USSR’s jailing and murder of prominent rabbis and shamans and her embrace of the country’s leaders is troubling, to say the least.

Colbert also refers to Israel as an apartheid state. This blunt (and false) assertion is also concerning. He cites a report by B’Tselem that peddles the idea of “Jewish supremacy,” language that is shared by the likes of former grand wizard of the Ku Klux Klan David Duke, who has written books on the bigoted topic and a Ph.D. thesis on “Zionism as a form of ethnic supremacism.” (CAMERA has thoroughly debunked the B’Tselem report.) Recognize that these accusations have roots in the antisemitic forgery “Protocols of the Elders of Zion,” a work that has inspired Jew hatred among Nazis and Soviets alike.

I am also baffled by Colbert’s claim that Jewish opposition to the BDS movement is “insulting.” The author claims that the movement doesn’t boycott Jews in particular, yet Jews, especially Jewish students, are the primary target of this supposed activism, with Jewish cultural spaces on college campuses being defunded in the name of BDS. Davis’s campaigning in support of BDS activists empowers antisemites to display their hatred publicly. Her promotion of antisemitism isn’t only limited to political theory: she has campaigned for Marwan Barghouti, who was convicted for the murder of more than 30 men, women and children, to be released from jail in the name of “Palestinian liberation.” Trivializing the value of human life by excusing murder will not bring peace and only makes the world more unsafe for Jews.

I highlighted these issues because I am Jewish and they affect my people and me personally. I experience antisemitism from the left because I am a leftie myself. Is the fact that Angela Davis apparently disregards these concerns bad? Yes. Is she also an important figure to many within the Black community? Yes. Acknowledging Jewish pain doesn’t minimize the fact that many deeply value Davis’s other work. The ability to talk about such issues with nuance is the hallmark of intersectionality and is the only way we can all work toward our collective liberation. 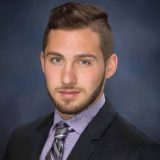