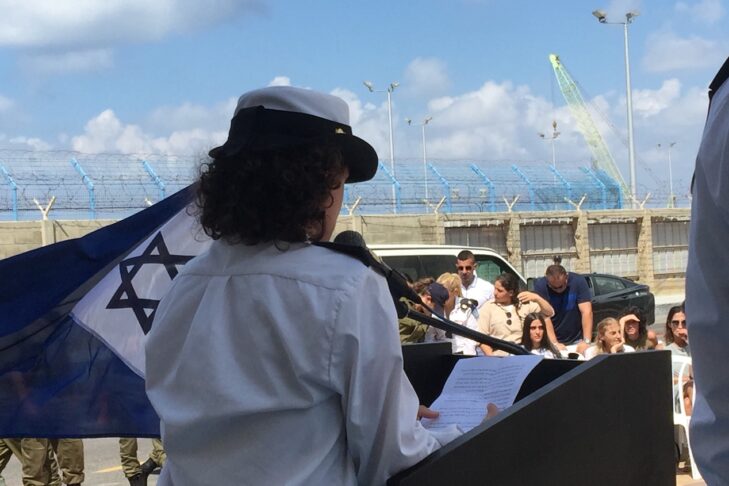 Every year in the spring, between the Jewish holidays of Passover and Shavuot, Israel celebrates two of its most significant national holidays of the year: Yom HaZikaron, in which we remember the (too) many Israeli lives lost in wars, in service and in terror attacks, and Yom HaAtzmaut, in which we celebrate the country’s independence.

Growing up in Israel, I always found it special that the country pauses for 48 hours to celebrate two holidays of such emotionally contrasting purposes without a moment’s pause in between. As many do, I have usually struggled with the reality of early day mourning rapidly shifting to nighttime celebrations of national independence. Spending those holidays in uniform during my 13 years of service as an officer in the Israeli Navy provided me with a special kind of connection and a sense of some obligation to reflect properly about the past, present and future of my country and my people.

After experiencing a tragic loss in my family, the week in which Yom HaZikaron is followed by Yom HaAtzmaut had become even more of an emotional rollercoaster. In the summer of 2014, my cousin, Guy Levy z”l, was killed during Operation Protective Edge when he was only 21 years old. Families who have experienced a personal loss do not need Yom HaZikaron in order to remember and commemorate their loved one’s memory; the loss is current and present in every minute of every day of the year. However, I believe that the potential of these two unique days lies in the opportunity to reflect both as individuals and as a nation on what brought us to where we are, to appreciate what we currently have and to continue to pursue a better future. 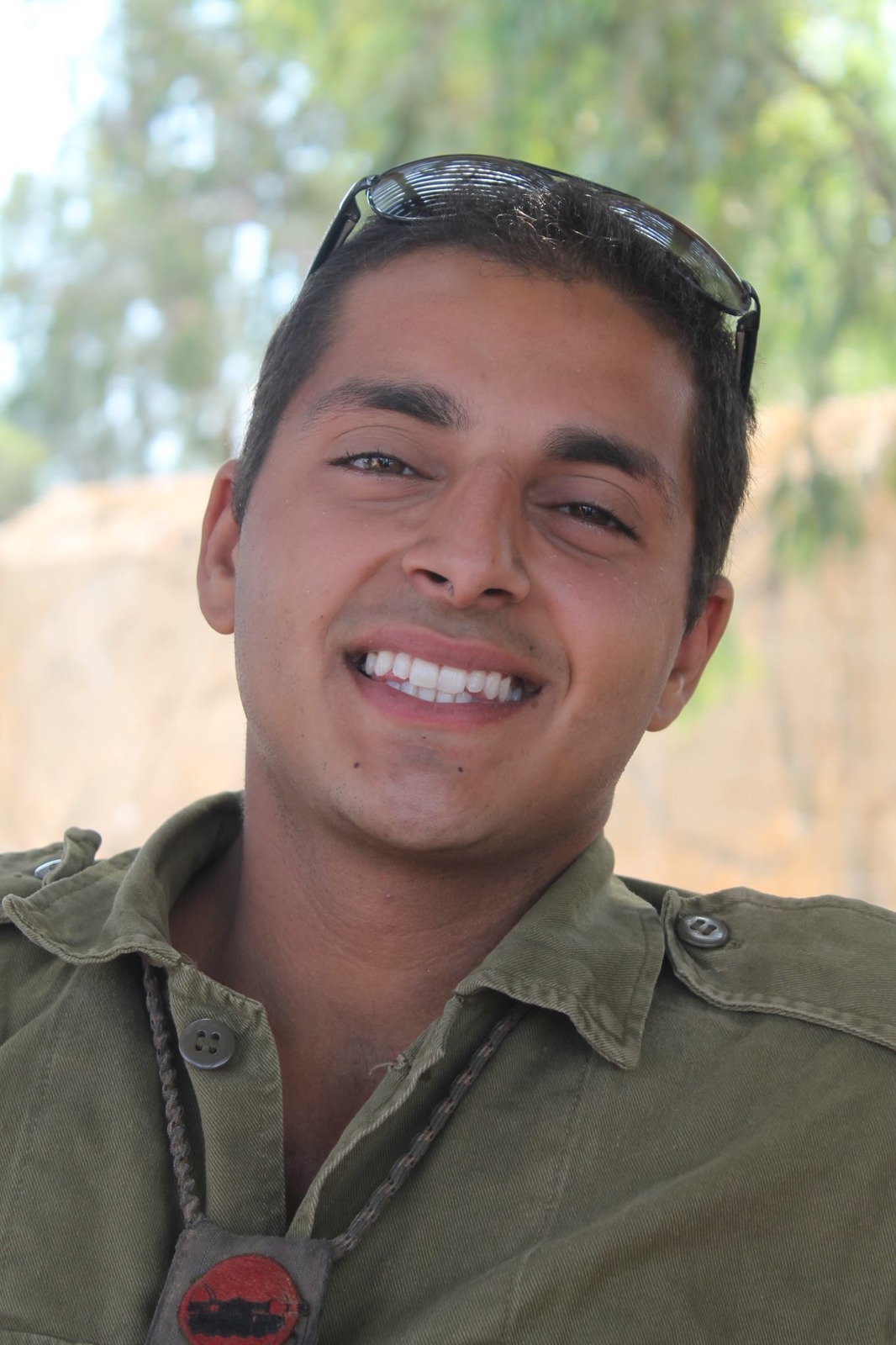 As an Israeli who recently moved to the United States and currently lives in the Boston area, I have realized that experiencing these two very Israeli holidays from abroad, thousands of miles from family and lifelong friends, has its own unique challenges. Closing in on my third year in the U.S. and the first one living in Boston, I am starting to appreciate what might be a mitigating factor to such challenges—it seems to me that, for a social individual such as myself, it all begins and ends with the strength of the community around us.

My personal connection to the Boston Jewish community began nine years ago, during my first visit to Boston as an IDF officer in the 2012 Hatikva Mission, organized by CJP’s Boston-Haifa Connection. This was also my first visit to the U.S. Originally, I thought I came here mostly to share my experiences as an Israeli officer in the IDF with a community that wanted to know more. Soon it became clear to me that I had the privilege to learn and absorb so much more from the community. It was the strength, love and togetherness of the community I met here that moved me most, along with the strong local sense of connection to Israel and its people. 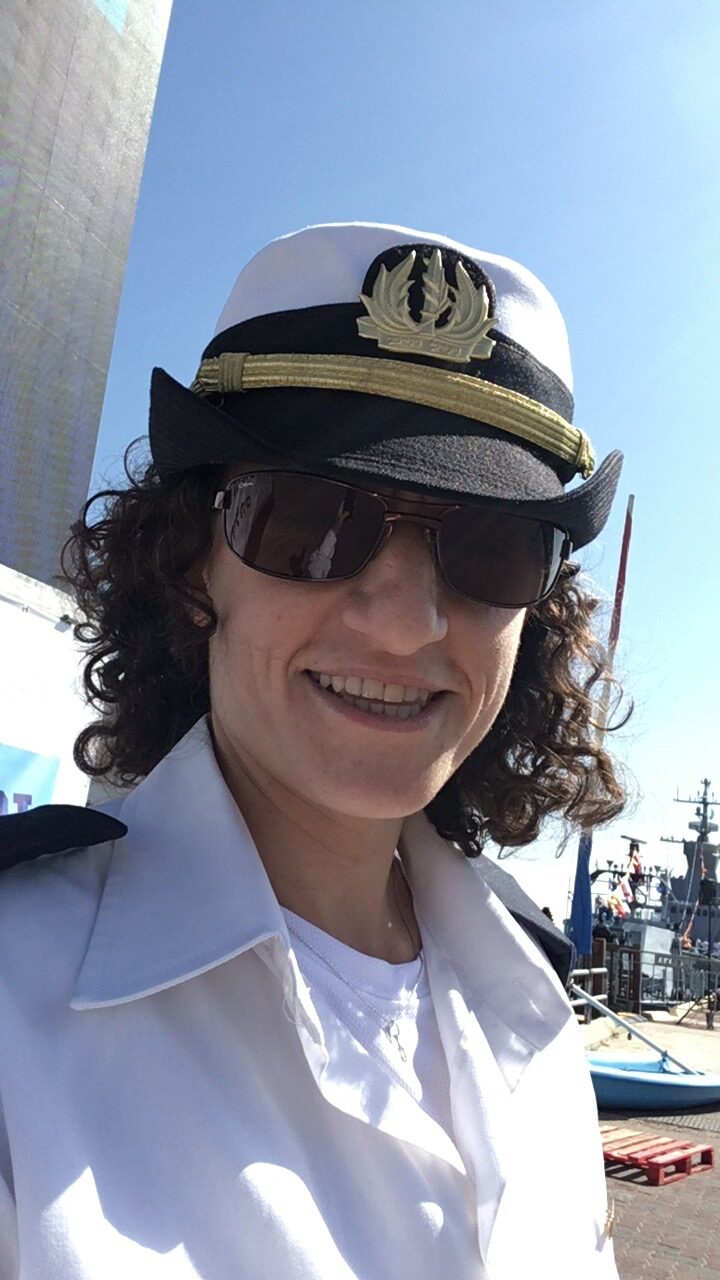 It wasn’t too long before Boston held a special place in my heart. Not from a geographical perspective, but rather through the personal connections I built here and the strong feeling that my people here have my back. These were the same special connections that encouraged me to make the decision to come back and live here. It is thus not surprising that in challenging times such as this very complex and emotionally-loaded week, I find strength and comfort in the community of people around me.

This week, as often happens to an Israeli living abroad, my body is here but my heart is way back in Israel, looking for that collective national pause I grew up with. Even though it seems as if not a single thing is pausing around me, it is especially important for me to turn to my own personal community for strength and to do the same thing I did every year—to pause and reflect. 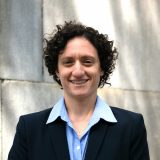 Shenhav Ruttner
Lieutenant Commander Shenhav Ruttner served as an Israel Navy operational officer for 13 years. From her start as a junior officer leading command and control operational shifts, she progressed up the chain of command to become the commander of an Israeli naval base at 24. Shenhav holds a master’s in international affairs from Columbia University in New York City and a BA in international affairs from Hebrew University in Jerusalem. Born and raised in Israel, Shenhav currently lives in the Boston area with her wife and their charmer of a dog.