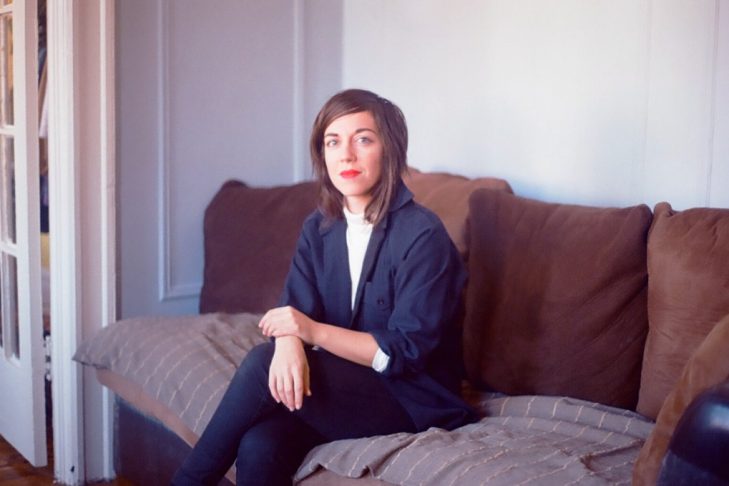 I’ve been a fan of Boston-raised poet Shira Erlichman’s work for a while. I wrote about her for National Poetry Month and purchased her lovely children’s book “Be/Hold: A Friendship Book” from Penny Candy Books. Her slam poetry was pivotal to my growth as a writer, so I jumped at the chance to read and review her upcoming book “Odes to Lithium,” coming out this month from Alice James Books.

Never miss the best stories and events! Get JewishBoston This Week.
Anyone who takes medication for mental illness has heard the constant, unsolicited chatter of the mentally immaculate. Their advice is inescapable: “Have you tried yoga/hiking/eating 57 oranges a day?” “Medicine is poison; nature is my anti-depressant.” “That stuff makes you a zombie; you’ll never write anything ever again.”

On and on, while the captive smiles with all their teeth and looks for a moment to slip away. Despite campaigns to increase visibility for mentally ill people and destigmatize taking medication, mental illness is still treated like a cockroach in America’s kitchen: disgusting and better ignored until it can be squashed. This cultural perception is why books detailing mental illness and medication are so vital and, of course, as in everything, Shira Erlichman delivers. 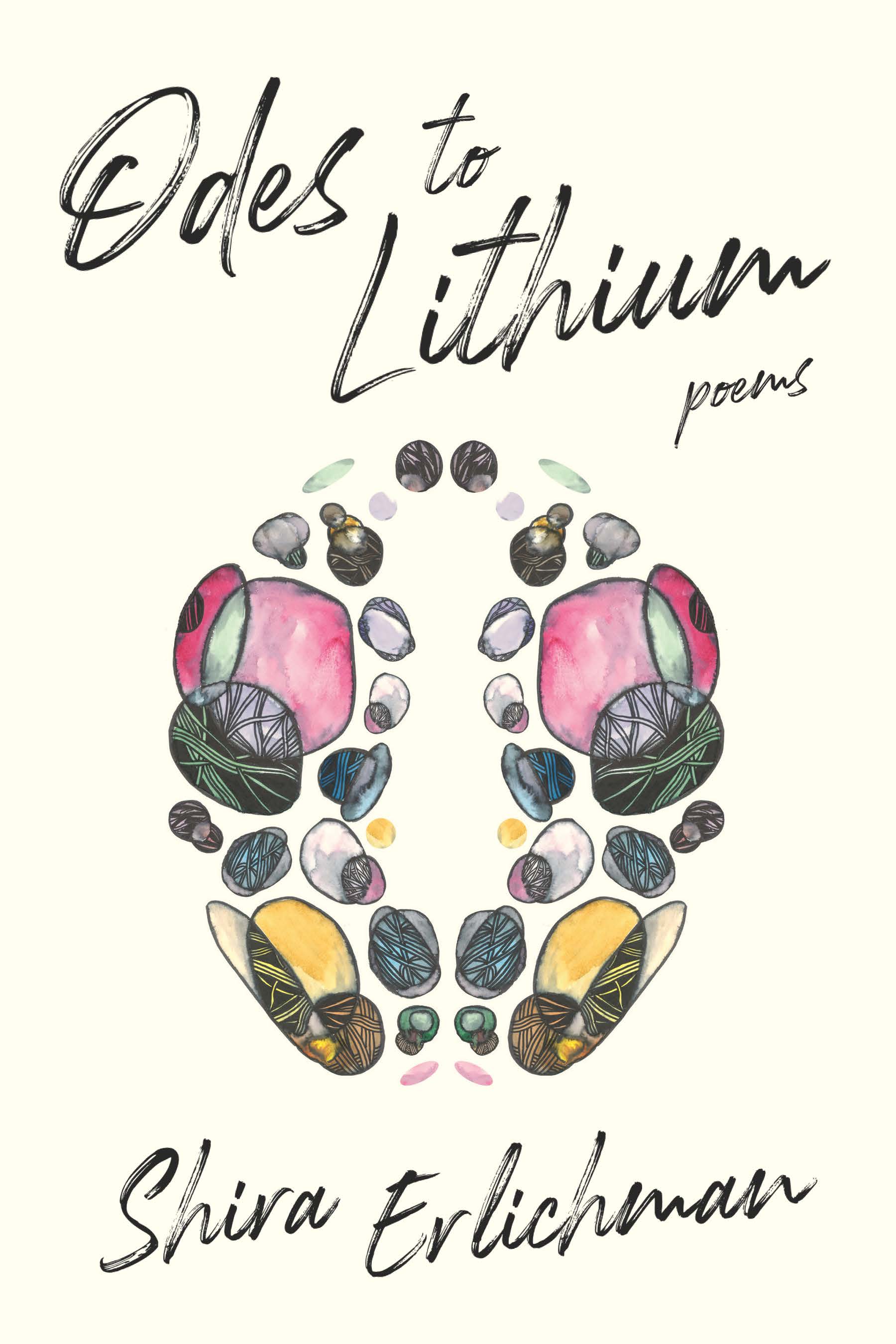 “Odes to Lithium” is a collection of poems and art pieces dedicated to lithium, which Erlichman takes to manage her bipolar disorder. The odes are reverent, painful and just as likely to make you laugh as to clock you in the solar plexus. But most prominently, “Odes to Lithium” is an outstretched hand, an invitation to wade in a creek at dusk. Erlichman doesn’t shy away from the more gruesome elements of taking medication, such as when she vomits Abilify onto the carpet after a doctor refuses to listen when she states that it makes her sick. Of Dr. Stone, she writes:

Much of Erlichman’s work sprawls across the page. She bucks prescriptivist conventions, the space between lines as emotive as the words themselves. Poems swap pages with Erlichman’s textured drawings. The collection feels like more than a sum of its parts, holistic in its construction.

As we follow Erlichman through her inpatient treatment and the subsequent progression of her mental health, a cast of characters emerges. In “Thirteen Ways of Looking at Phineas Gage,” Erlichman courts the infamous railroad foreman who survives an iron rod propelled through his frontal lobe. In “I’m Sitting with Bjork in My Bathtub,” we peer into a surreal projection featuring (you guessed it) Bjork. And, hilariously, Erlichman invites us to her high school physics class where the anxious Ms. Kissel reveals the loss of her beloved pet cockroaches. The collection bobs and weaves, at once humorous and heartbreaking, a dance with language for a reader who doesn’t quite know all the steps.

“Odes to Lithium” is, at its core, a collage of grief and love. It provides a nuanced snapshot of how medication can change someone’s life for the better. But, more important, “Odes to Lithium” is a testament to how treating mental illness isn’t the death knell of creativity, but rather a conduit.