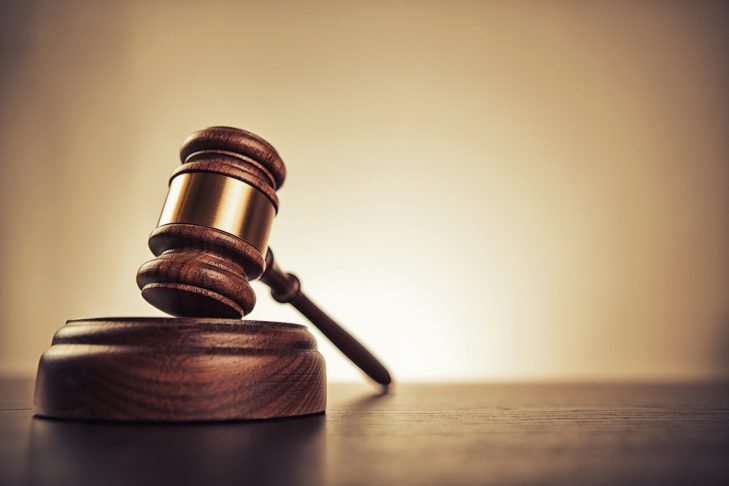 To: The International Criminal Court (ICC)

Subject: The Court’s announcement that it will open a formal probe against Israel concerning alleged “war crimes” during the 2014 Operation Protective Edge military campaign.

The ICC prosecutor, Fatou Bensouda, recently stated that, “The decision to open an investigation followed a painstaking preliminary examination.” More importantly, the prosecutor asserted, “My office takes the same principled, non-partisan approach that it has adopted in all situations over which its jurisdiction is seized,” and the investigation “will be conducted independently, impartially and objectively, without fear or favor.” At the same time, the court admitted, “The ICC is not a panacea, but only seeks to…promote accountability…in an effort to deter [war] crimes.”

An effort to deter war crimes is a noble goal, no doubt, but I respectfully disagree with the means to achieve it. I, too, am unhappy with the way that the Jewish people and the Jewish state are conducting themselves. However, I think that in order to alleviate the suffering of the parties involved in this conflict, the pressure on Israel should focus on what Israel projects to the world, and not only to the issue of the Palestinians.

No institutions are more preoccupied with the State of Israel than the U.N. and its various subsidiaries. Many people, Jews for the most part, feel that this “obsession” with the Jewish state reflects a double standard that stems from antisemitism. I, too, believe that the U.N. is thoroughly antisemitic, but I also understand why this is so. Additionally, I do not think that the “obsession” with Israel is uncalled for. In my view, it is a natural phenomenon that stems from people’s inherent feeling that Israel is an obstructive force. For this reason, I view the nations’ preoccupation with Israel as an attempt to deal with what they perceive as a problem.

I agree that Israel is an obstructive force, but for a different reason than the one that the international community stipulates. In my view, Israel is an obstructive force because the internal division among Israelis reflects negatively on the world and excites conflicts throughout the globe. The nations do not blame Israel for all the wars because Israel actually starts them. They blame it because Israel is projecting the venom and hatred that then cause wars to erupt. And how does Israel do this? The hatred of Israelis for each other reflects on the entire world and poisons the air throughout the planet.

In my book “Like a Bundle of Reeds: Why Unity and Mutual Guarantee Are Today’s Call of the Hour,” I elaborate on the origin and significance of the Jewish people to the well-being of the world. Israel, being the Jewish state, should be a leader in carrying out the duty of the Jewish people toward the world. We must remember that the Jewish people is not an ethnicity in its own right, but the descendants of ancestors who came from the numerous tribes, clans, and peoples that inhabited the ancient world in the Fertile Crescent. These people became a nation only after they resolved to rise above their animosity, which stemmed from their different origins and roots. In having achieved this unthinkable union, they presented the world with a method to eliminate hatred, wars, and lift the peoples of the world to a spiritual level of existence, where global brotherhood prevails.

Deep within, the Jewish people are tied in an unbreakable connection to the tribes and clans from which they came. Deep within, the descendants of those tribes, which by now have spread throughout the world, feel that connection and will therefore never stop observing and examining the Jews. These descendants carry with them the latent memory of the achievement of their ancient tribespeople, and demand that they will share their secret with them. They demand that the Jews will teach the world how to form that union above hatred that they once formed among themselves.

But the Jews have long forgotten all about their achievement. They, too, have fallen prey to hatred and have become hostile to their own people just as before they united for the first time in antiquity.

In such a state, they cannot set an example of unity; they can only project hatred, which they do in abundance. And because of the world’s expectation from them to project unity, the more they hate each other, the more the world hates them and accuses them of causing wars.

Therefore, the ICC, and every international institution, should focus its attention on the unity of Jews among themselves. It should demand that the Jewish state become an example of brotherhood rather than enmity, of cohesion rather than division. Since Jews are connected to the entire world through those long-forgotten roots, their connection will reflect on all of humanity and change the atmosphere throughout the world. For this reason, if the ICC wants the Palestinians and the entire world to have a good life, it must pressure the Jews to be Jews once more—united above their hatred—and everything else will follow.