Close
Don’t miss another chance for fun!
Get the best Jewish events for children, teens and families delivered to your inbox every Wednesday with JewishBoston Plus Kids.
By signing up, you agree to our Terms of Use and Privacy Policy.
Philanthropy
View all 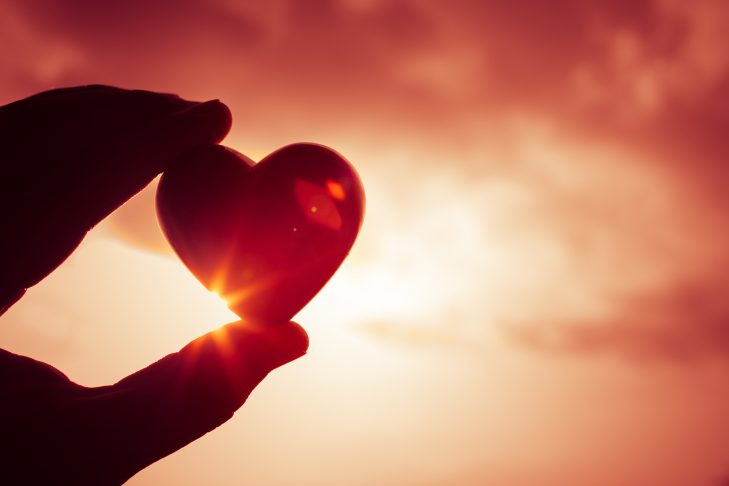 “The books I have read were composed by generations of fathers and sons, mothers and daughters, teachers and disciples. I am the sum total of their experiences, their quests. And so are you.”
—Elie Wiesel

Tzedakah. In English, the word translates to “righteous giving.” While many might equate the term to the American concept of “charity,” it is different in the sense that it does not imply one is fulfilled by giving to others beyond what is expected by society. Instead, giving is a requirement and a responsibility, a pillar of the path to justice for all.

The concept of tzedakah has been deeply ingrained in Jewish traditions and customs for centuries. But how do we make decisions on what to give, and who to give it to? How do we ensure our giving is meaningful and has made an impact on the world?

To answer these questions, we must first go back to the foundation of what makes us who we are: our stories, traditions and values. As we grow, our families pass these things down to us, and they play a large role in shaping our identity. Focusing on our values, why we have those values and how to best serve the world based on those values is key to making informed decisions and fulfilling our responsibility of tzedakah.

Jookender recently participated in the “Opening the Dor” giving experience (“dor” is Hebrew for “generation”). The nonprofit was one of seven organizations invited to participate in this project, funded by groups such as the Sephardic Foundation of Aging and Honeycomb. Facilitated by teen members of the Russian-Jewish community, the Giving Circle strives to unite Jewish teenagers and senior citizens to explore Jewish identity, values and traditions across generations. The goal is for participants to come together to select core values, discuss the cultural background of those values and donate a lump sum of money to a charity of their choosing based on the values that were designated as central to the group. For the event, Jookender raised money through donations from families in the community, enabling seniors to join the Giving Circle at no cost to them. Additionally, Jookender and the Gemunder Family Foundation matched any donations up to $750 for a total sum of $2,000.

In total, there were 25 different screens present on Zoom, with two to three people behind each screen. Arthur Andreev, one of the main teen facilitators of the event, described how the Giving Circle worked: “The session consisted largely of two parts: value exploration and giving. In the first part, teens and seniors introduced themselves and discussed the seven Jewish values presented by the ‘Opening the Dor’ program. Then teens and grandparents went around and shared which values they felt were most important to them and shared stories of these values in their lives. This was an especially interesting part of the program as teens got to hear the stories and thoughts of grandparents, which are very different from the shared experiences among our peer group.” After this, four teams of teenagers each presented a chosen nonprofit. “The grandparents then came together [in absence of the teenagers] to evaluate how they wanted to use their pool of $2,000 to most effectively bring their chosen values into the world based on the nonprofits presented to them,” Andreev explained.

As a result of the Giving Circle event, four organizations will receive a generous donation: $500 will be going to RememberUs, an organization that strives to pass down the memory of each child that was killed in the Holocaust to a child who is currently preparing for their bar/bat mitzvah; $250 will go to promoting literacy and kindness through the nonprofit Storytime Crafts; $1,000 will go to Fenix Family Fund, a group that helps burn survivors and their families through the recovery process; and $250 will go to 2Life Communities, which provides affordable housing and community for senior citizens. Jookender will be hosting a virtual gala for the recipients of the Giving Circle donations on June 2 at 7:30 p.m.

“Overall, the experience was enlightening as a result of connecting with the older generations of our community, especially during a pandemic,” Andreev stated after being asked his thoughts on the event. “Through the sharing of our values and stories, the group at the event came together in a meaningful way and it was an added bonus to be able to give together through our Giving Circle. Instead of each individual giving a small amount of money to their chosen organization, the ‘Opening the Dor’ event was able to magnify our impact on the select organizations we chose to donate to. In general, the Giving Circle model provides a unique way for making a greater impact on the world through charitable giving.”

“I think the Giving Circle is a very good experience because it is teaching young people that it takes a village to help other people,” remarked Elena Farberova, one of the seniors who participated in the event. “It is very important to instill in children an [understanding] of traditional values by such actions.”

When we think about giving to others, an act so central to the Jewish faith, we often do not reflect on the significance and complexity behind that action. Our decisions are not ours alone; they are a product of values, traditions and stories that have been passed down for generations by family and friends. The values that each individual holds closest to their heart are key in leading the next generation of citizens that will work to preserve those values on your behalf, and on behalf of all the generations before that instilled those values in you.